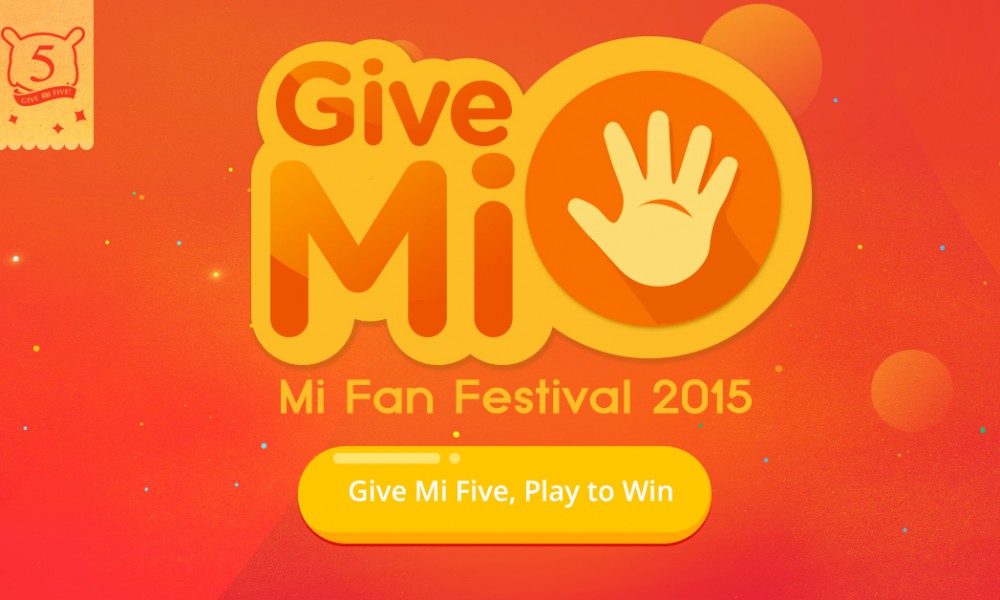 After a series of teaser on Xiaomi Weibo captioned with secret message, Xiaomi finally revealed these products in the Mi Fan Festival happening on 31 April 2015 at Beijing China. Here are the list of 5 new products Xiaomi released this year.

Did anyone remember the first teaser image captioned NSSJ in Xiaomi Weibo? The feminine edition of the XIaomi Mi Note is finally confirmed! Designed with cherry pink colour with pearl crystal, the sakura pinkish colour strongly represents the feminine feel of the phone.

In terms of specification, Xiaomi Note Femimine edition is exactly the same as the original which equipped with 5.7′ Full HD display powered by Snapdragon 801. The camera is equipped with 13MP rear snapper and 4MP front facing camera. This smartphone is expected to be on sale on 8th April 2015 and priced at 2499 RMB ( around RM1499). Only 20000 units are available up for grab.

2. Xiaomi Redmi 2A – an economical version of Redmi

The Xiaomi Redmi 2A is another product released on the Xiaomi Fan Festival in Beijing China. One of the major attractive point of Redmi 2A is 4G connectivity at such low price point.

Few days ago, many Xiaomi Weibo followers have guessed that the 3rd teaser of Xiaomi product captioned TZC is likely a weighting balance. Today in Xiaomi Fan Festival, Xiaomi claims to release a weighting balance with high accuracy that can determines whether where the user has consume water previously.

The Xiaomi Weighting balance is made up of white protective glass that has precision up to 100g. 161 LED is also embedded to the display and supports measurement in Kg/grams/pound. Users can also download the app and record and monitor weight of up to 16 family members. The weighting balance is priced at RMB 99 (around RM60).

The 4th newest product announced in the Mi Fan Festival is the Xiaomi electrical extension plug. Xiaomi CEO Lei Jun claims that the extension plug that has higher quality than other extension plug available in the market. The size of the extension plug is similar as pencil box that provides convenience when carrying around during travel. The extension also comes with 3 USB ports and support 2A fast charging. It has very high burning point at 750℃ and other safety features implemented in it.

Featuring 40 inches Full HD display, the Xiaomi TV 2 in undoubtedly one of the best smart TV available in the market. The Xiaomi TV2 not just reducing the display size from 49′ in previous version to 40′, but the pricing of the Xiaomi TV 2 is almost unbelievable. It is currently priced at RMB 1999, which is the same price as the Xiaomi Mi 4 smartphone. The TV 2 also comes with aspect ratio at 5000:1 which greatly improves viewing experience. Furthermore, the Xiaomi TV 2 supports Bluetooth 4.0, USB 3.0, Wi-Fi, Dolby & DTS surround technology and runs on MIUI TV. Unfortunately it is only available in China and we’re unsure when will be reached at Malaysia.

On 10th of July, the HUAWEI nova 7 SE and nova 7 is available in HUAWEI stores nationwide. From high performance Kirin 985 SoC and ...