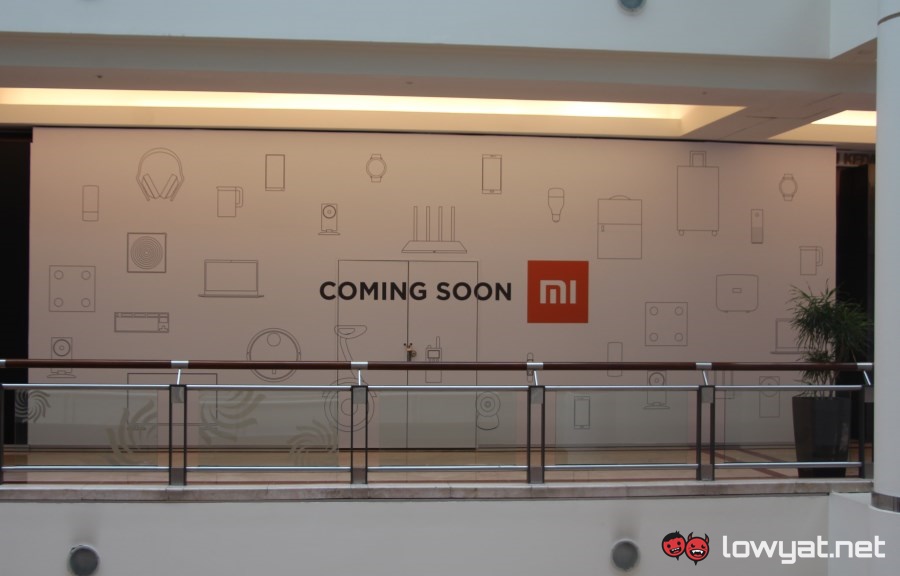 The Xiaomi retail store at KLCC is expected to open as early on October as it is undergoing renovation right now. The design will be as identical to the Penang branch and it will offer smartphone accessories and smart home gadgets apart from the Xiaomi smartphone itself.

The highly anticipated OnePlus 2 flagship has been revealed in China yesterday. As a Malaysian consumer, we would expect it to come to Malaysia indirectly ...