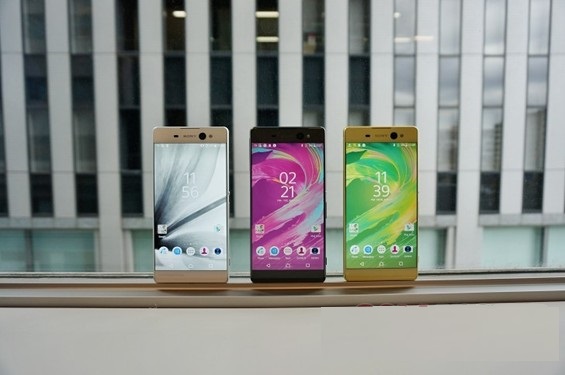 The launch of the Xperia Z Ultra phablet has made a deep impact into the smartphone market as most question on the feasibility of such phablet that comes with a large display. However, it still remains popular and welcomed by the consumer as smartphones are now commonly used to watch or stream online medias such as videos. Sony has launches the successor of the Xperia Z Ultra with the Xperia XA Ultra that features a 6 inches large Full HD display powered by Sony BRAVIA display engine! The camera is also a big upgrade as it now sports a 16MP front facing camera with OIS technology and front LED flash light with wide angle shot! The rear camera comes with a 1/2.4 inches 21.5MP image sensor that supports ultra-fast launching and focus time and 5 times zoom!

Although the Sony has not revealed for the pricing on the Xperia XA, it will be officially launched on July 2016 globally and will be available on single or dual SIM variant depends on region.

A 2700mAh battery also will be integrated into this devices that supports Sony UCH12 quick charge technology that offers 5.5 hours of battery life for 10 minutes charge.

The front 16MP camera comes with optical-image-stabilization technology with flash!

It will be available in black, white and lime green.

This article is translated from Zing Gadget official partner sogi. No reproduction is allowed.

If you still remember, ASUS Malaysia has previously launched a RM1000 off promo which includes the ROG Phone. This promotional period was extended to 5th ...