3 new commercials shows how impressive the Galaxy S7/S7 Edge are! 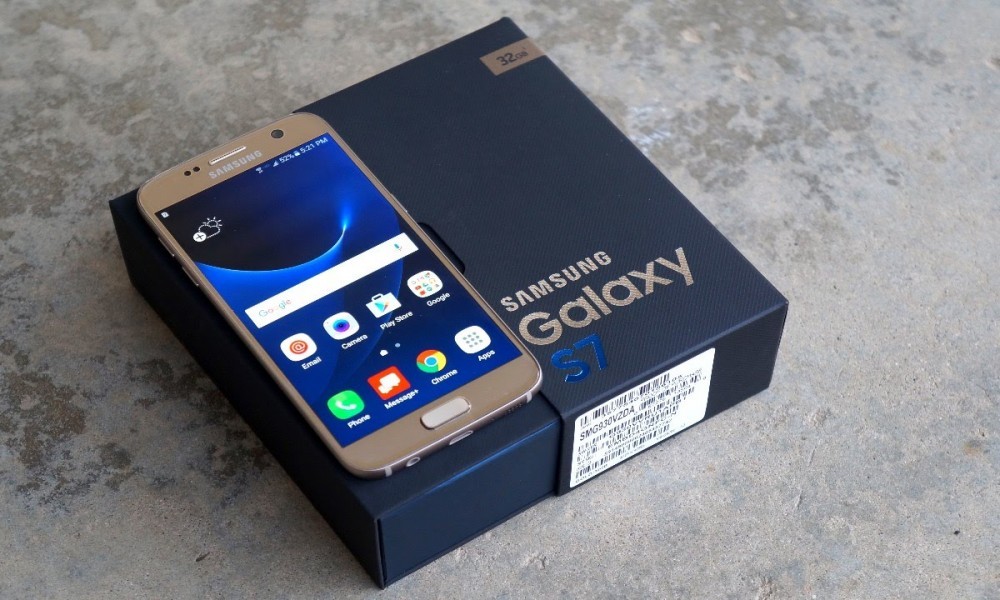 The Samsung Galaxy S7 and the S7 Edge is one of the most highlighted smartphone in the media in the early 2016. Sporting high performance hardware along with a brilliant display, the Galaxy S7 Edge has more to offer apart from its specifications.

The third commercials shows the amazing camera performance of the Samsung Galaxy S7 Edge at low light environment. It is able to capture images in dark without the use of flash while the object can be clearly seen. All of this are credited to the Dual Pixel camera that features an ultra-large aperture at f/1.7

Xiaomi Malaysia has been aggressively teasing the upcoming Xiaomi 9T flagship smartphone which is the renamed Redmi K20 for international market. Recently, Lazada has bring ...