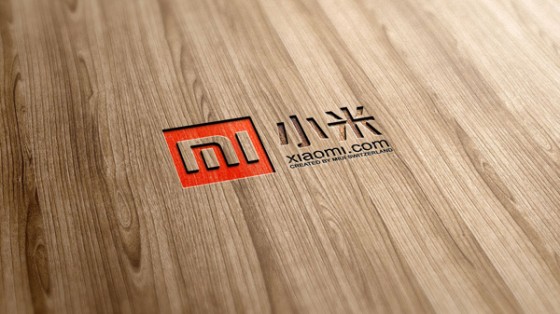 According from China sources, there is a newly listed patent from China Patent Agency which states a new fingerprint recognition technology issued from one of the largest smartphone manufacturer in China, Xiaomi. The patented product is an integration of fingerprint and touch sensor, which reduces the extra module or component for the fingerprint sensor.

The integration of this sensor allow creation of a unibody design on the smartphone as there wouldn’t be any protruding sensor on the front or the back. This highly enhances the overall design and the appearance on the final product as it could bring more convenience to user.

The expected end product of this fingerprint sensor would result in a similar module as the home button used in the iPhone 5s. It is expected to be integrated into the next Xiaomi flagship, probably Xiaomi Mi 5. Seems like Xiaomi has been catching up with the technology in order to dominate the mobile industry in China.

HUAWEI to launch HiCharger for electric automotive in China

According to HUAWEI officials, HUAWEI will be launching all new products for electric automotive industry and it is known as HUAWEI HiCharger. The HiCharger will ...