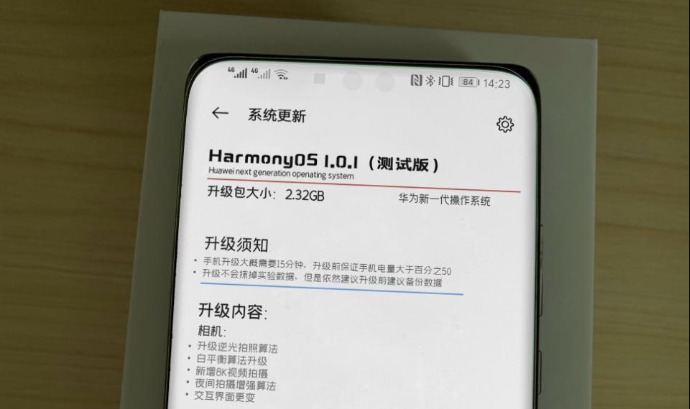 With the discontinuation of GMS in majority of HUAWEI smartphone for the newer market, HUAWEI has implemented a backup plan to migrate its smartphone platform from Android to self-developed Harmony OS. However, Richard Yu once stated that the Harmony OS is designed for IoT devices rather can being used for full fledged smartphone OS.

However, a recent Weibo leak has show an unknown HUAWEI device which runs on Harmony OS. The software version it is running in Harmony OS 1.0.1 (Beta).

Apart from the Harmony OS, we can see some new feature being implemented onto the new new unknown HUAWEI smartphone. It is known to have curved display, in-screen front camera and this could even be a HUAWEI P40 prototype.

However, all of these could just be a rumor as the image were pretty blurry and the font pack is non-professional looking and contains spelling mistakes.

MaxisONE Plan now comes with 2x data (up to 50GB)!

Good news for all MaxisONE Plan user! When you sign up on or before MaxisONE Plan during 15th to 18th November onward, you can get ...