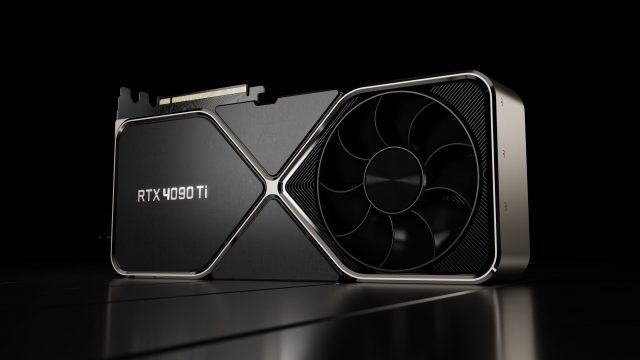 Recently there are some rumor showing the next generation RTX 40 series graphics card. According to leaks, the upcoming GPU will be created through Ada Lovelace architecture which includes the RTX4090 Ti. This card contains 18176 CUDA cores, up to 48GB VRAM and power consumption at 800W.

According to @kopite7kimi, a Nvidia graphics card “the beast” features the PCB no PG137-SKU0, whereas the RTX 4090 uses PG139-SKU330. This closesly resembles to the specification higher than RTX 4090, which will be RTX4090 Ti.

At the same time, the GPU will be equipped with 48GB of GDDR6X memory (384bit width), coupled with a speed of 24Gbps, the total bandwidth can reach 1.1TB/s. If it is true, to support such a huge GPU and memory, the power consumption of the entire card will reach an astonishing 800W, which is higher than the 450W power consumption set by the GeForce RTX 4090, which also echoes the previous NVIDIA plan. The Founders Edition reference graphics card with come with a 3-fan design.

Earlier today, Apple has announced the new 2020 iPhone SE. The iPhone SE shares the same outlook and design as iPhone 8. Being a most ...