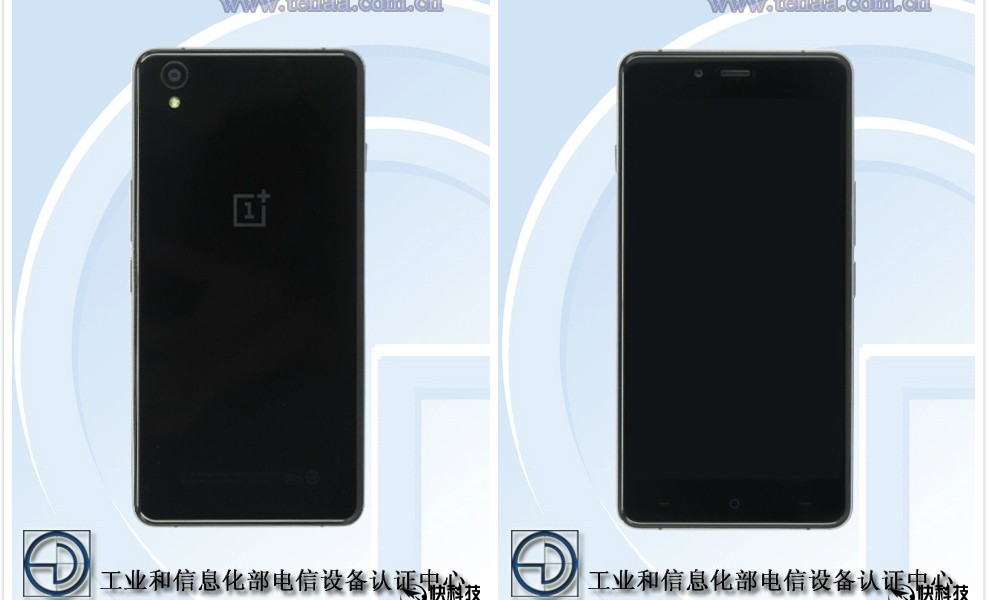 Previously OnePlus has stated there will be a new smartphone to be launched within this year. The new ‘mystery’ device is even found to be approved in SIRIM Malaysia test. With so much guess and speculation, the specification of the new OnePlus smartphone is just classified as rumor from untrustable source. However, TECCM has revealed the design and the specification of the new OnePlus smartphone – likely the OnePlus X! 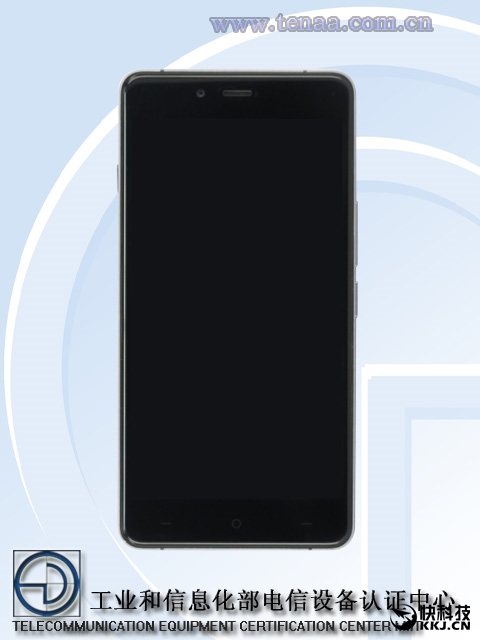 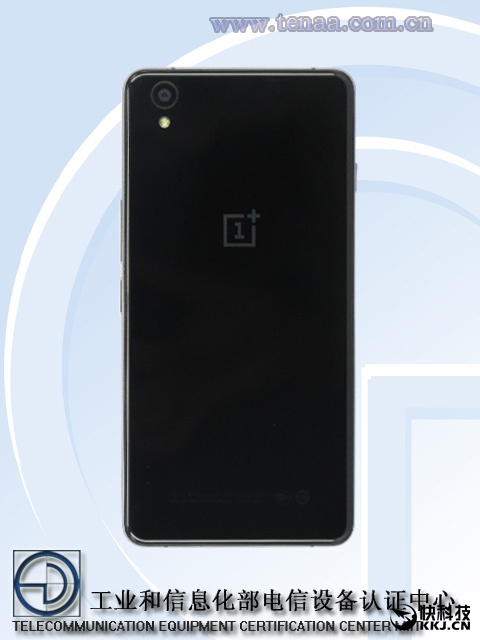 From the TECCM China website, the OnePlus model E1001 comes with a non-conventional OnePlus smartphone design. It comes with 2.5D glass on the front and the rear of the smartphone as found on the Vivo X5 Pro. 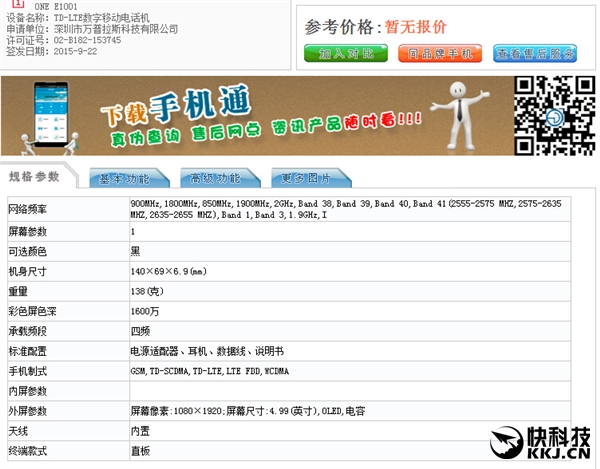 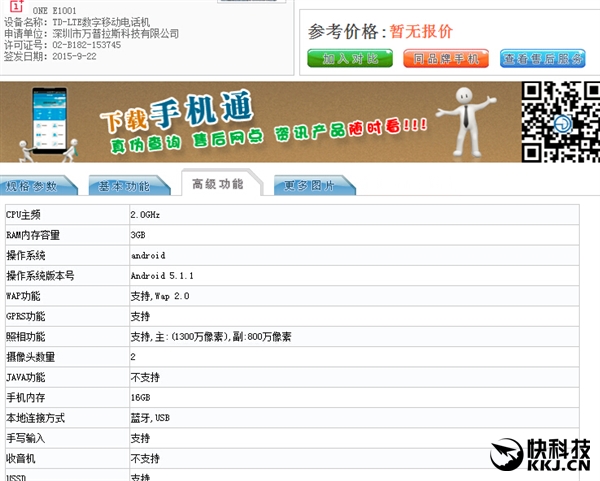 What’s more? The specification of the smartphone is leaked! The OnePlus E1001 smartphone comes with 5 inches 1080p display, 3GB RAM, 16GB/ 32GB ROM, a 13MP rear camera and 8MP front camera. It supports dual SIM standby and powered by Snapdragon 801 processor. It is fairly thin as the width is at 6.9mm.

In terms of pricing, the OnePlus E1001 is predicted to be priced at 1499 yuen (approximately RM980). The truth will be revealed on the 29th October this year!

Soon after the Huawei P30 series almost completely revealed by Huawei Singapore, a new teaser from Huawei has highlighted the upcoming feature which will be ...