App to microSD is now possible on Galaxy S7 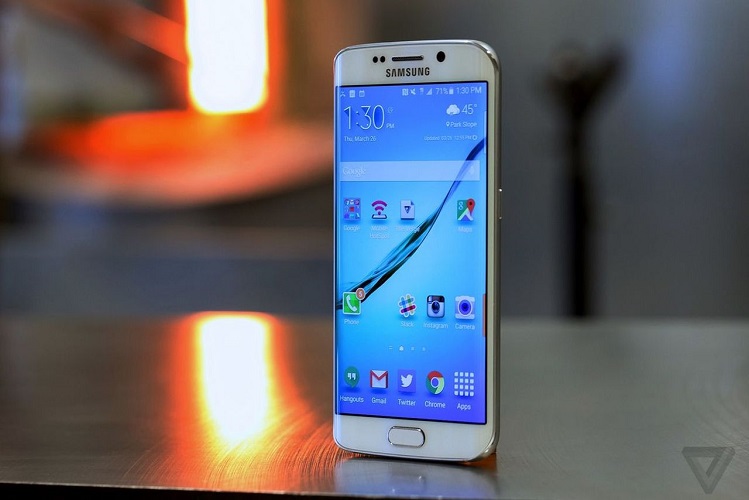 Have you ever run out of storage on the Galaxy S6? When the Galaxy S6 has launched, Samsung said that they has ditched support with the addition of microSD slot and removable battery that makes some of their fans furious on this conventional Android trend.

The Samsung operating system does comes in a relatively large pack at 8GB. This means only 24GB of storage is usable even if the storage space does comes at 32GB. However, all of these storage issues has been solved in the Galaxy S7!

After Samsung decided to bring back the microSD support on the S7, most applications (non-System app) can be now moved to microSD which certainly free up some space in your new smartphone. It also means that more photos and 4K videos can be stored in your smartphone and easily transfer into your hard drive or laptop!

In the Microsoft Innovation Summit this morning, Microsoft & IDC has shown some current statistic of AI applications in Malaysian companies. This statistic report were ...