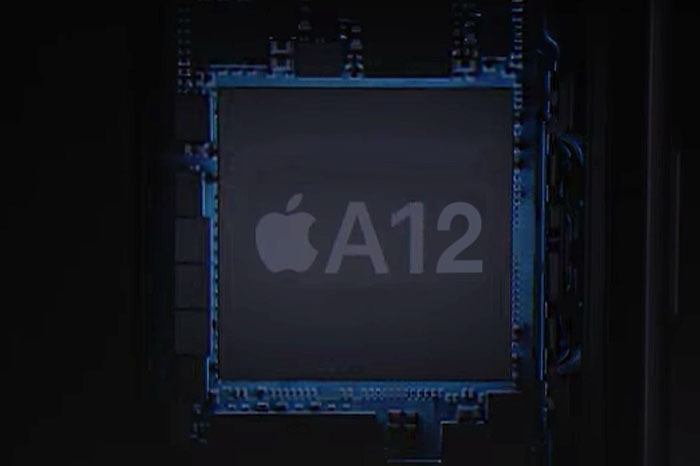 The recent Apple A series processor has offered a stunningly brilliant result on benchmark in which the A12X from iPad Pro has overthrown MacBook in benchmark scores. After the A12, the new Apple A13 processor has leaked and it is codenamed “Lightning”

Apple Lightning (next-gen CPU) has hardware tracing. I wonder what Apple will use AFT for. pic.twitter.com/ZxzAFxtFwl

A Twitter user under the name Longhorn has revealed several information regarding the Apple A13 processor. His earlier leaks indicate Apple to make TSMC the official manufacturer for their SoC.

The A13 could come with customized edition which is developed for Macbook. The new generation processor is said to utilize 7nm manufacturing process with minor boost in performance.

Nonetheless, it could prevail in next gen iPhone or Apple devices. Stay tuned.

Xiaomi Mi 12 series was launched in the US on this March where 8GB version is priced at RM2999. Now Xiaomi is offering RM300 discount ...