Apple iPhone 6s will be officially available in Malaysia stores from 16 October! 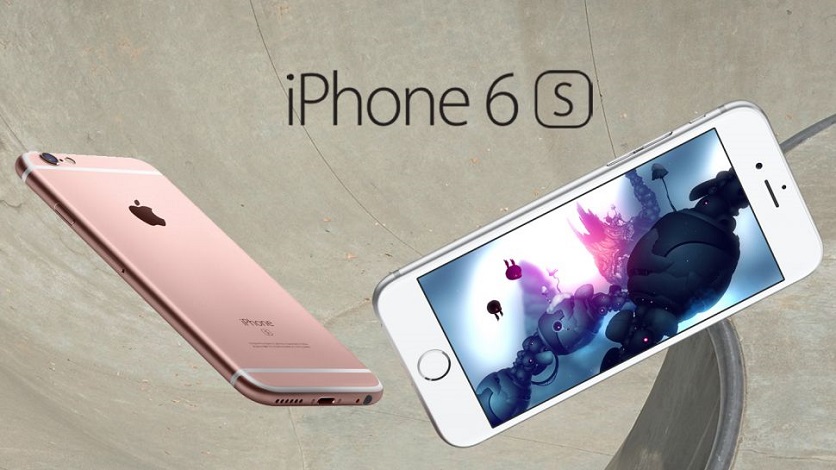 Soon after Singapore, China, US and other eastern countries, Malaysia is the 4th batch receiving the Apple iPhone 6s and the 6s Plus. Does this excite your temptation to get one? In the recent release, Apple stated that the iPhone 6s and 6s Plus has reached over 13 million units in the first batch of countries in the first 3 days. On the 9th of October, the iPhone 6s will be available to countries such as Taiwan, Italty, Portugal, Greeces and many other countries. It was then followed by Saudi Arabia, United Arab Emirates and other arabic countries on 10th October and Malaysia, Turkey on the 16th of October!

However, there is no detail on the pricing of the iPhone 6s and the 6s Plus. Since the Ringgit Malaysia has started plummeting severely recently, we hope that the price of both iPhones will be reasonable in this round.

As zoom were exposed privacy issue recently, there are hackers who are selling off 530 thousands data online as reported by Bleeping Computer. All of ...