Next A9 processor for Apple iPhone will be manufactured by Samsung 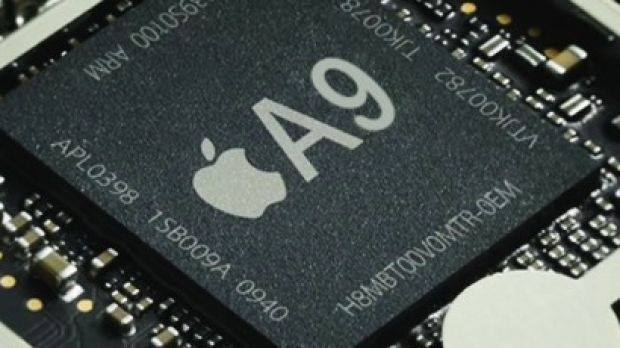 The battle between the 2 tech giants in the legal and copyright field has been started long time ago. Last year Apple has signed contract between TSMC for chip production and to reduce the reliance on Samsung chip manufacturing due to ongoing legal dispute, However, Apple’s seems not able to breakaway from Samsung for the 20nm A8 and A8X chips for iPhone 6 and 6 Plus in 2014.

This year, Samsung has won won A9 chip orders from Apple after its successful production of 14nm processor chip that has high output with low power consumption. This advancement of 14nm technology has outpaced the TSMC capability. The manufacturing of A9 chip has started and expected to be implemented in future Apple devices such as the iPhone 6s and 6s Plus.

Just an hour ago, Huawei has officially launched the new Mate 20 series in London, UK. The design of the Huawei Mate 20 and Mate ...