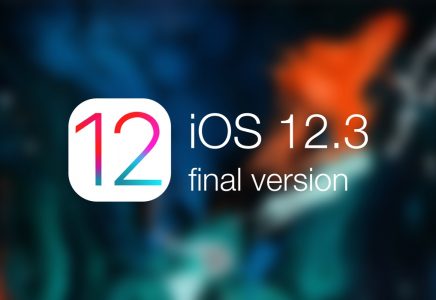 Earlier today, Apple has officially released new update for iOS 12.3. It has been launched and released over 100 countries. This update brings minor changes on functionality, which highlights on Apple TV optimization, AirPlay 2 compatibility and functionality update.

Apple has finally released the Air Play 2 API to other manufacturers so it can integrate into their own TV ecosystem. It is now possible to stream to TV without the use of Apple TV.

There is also an update on Apple TV App which they can open up several subscribed channel (HBO, Showtime, Stars) catered for US consumer.

Besides, Apple also brings macOS 10.14.5, watchOS 5.2.1 and tvOS 12.3 today. Apart from the new rainbow UI, there is nothing much significant on device stability and performance update.

Get POCO M3, X3 NFC with discount up to RM200 only on 5th May via Shopee and Lazada!

If you have missed the previous deal to purchase POCO phone, now there is another great opportunity ahead! POCO Malaysia will be offering limited time ...