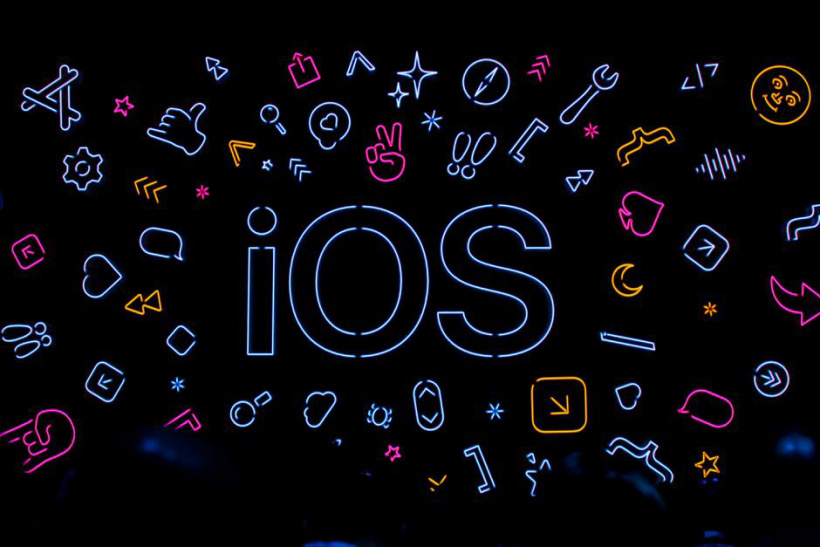 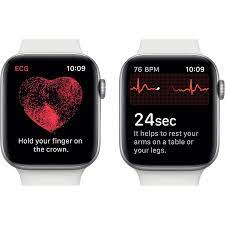 Malaysia is one of the region where ECG feature in Apple Watch is supported.

The development of 5G network and smartphone has been growing aggressively, especially coming from China & Korea. There has been 8 5G devices certified by ...