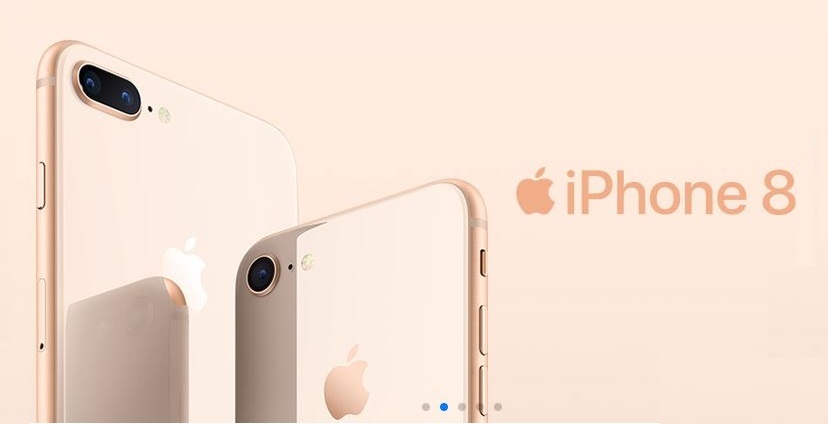 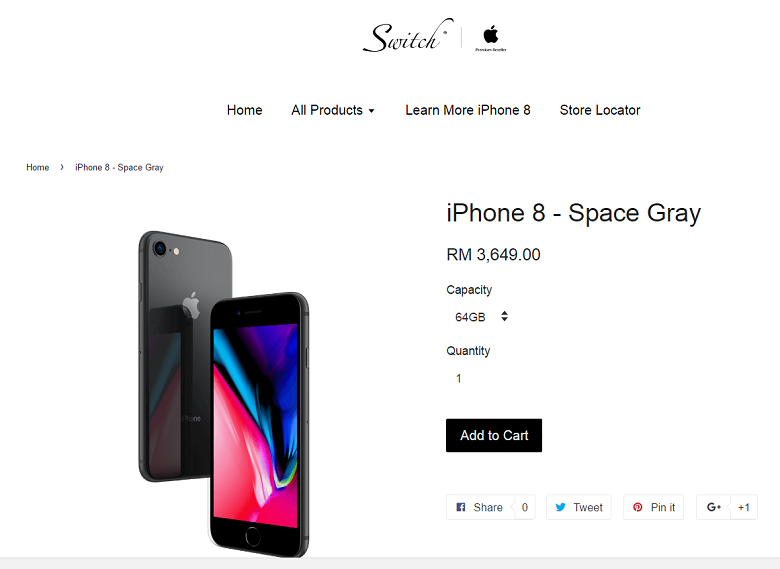 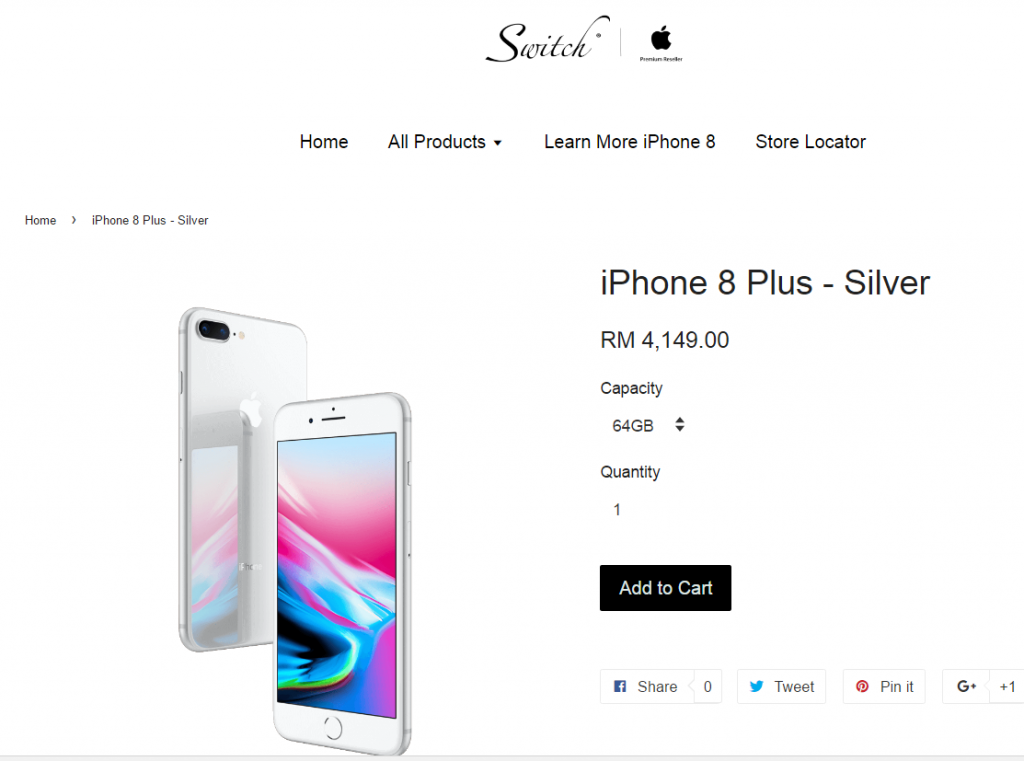 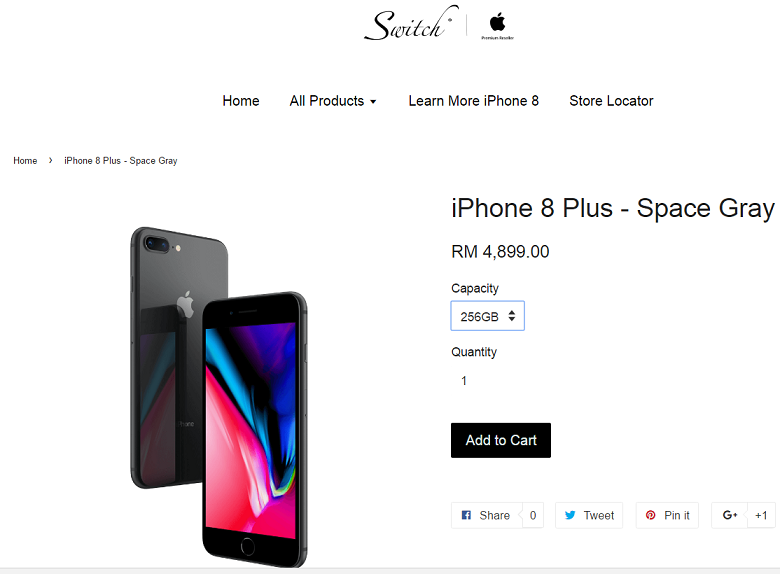 Both iPhone can be now pre-order through Machines and Mac City online till 20th October where you can grab your pre-registered device during the day.

On the other hand, the pricing for iPhone X has also been revealed which is at RM5149 for 64GB variant and RM5899 for 256GB variant. 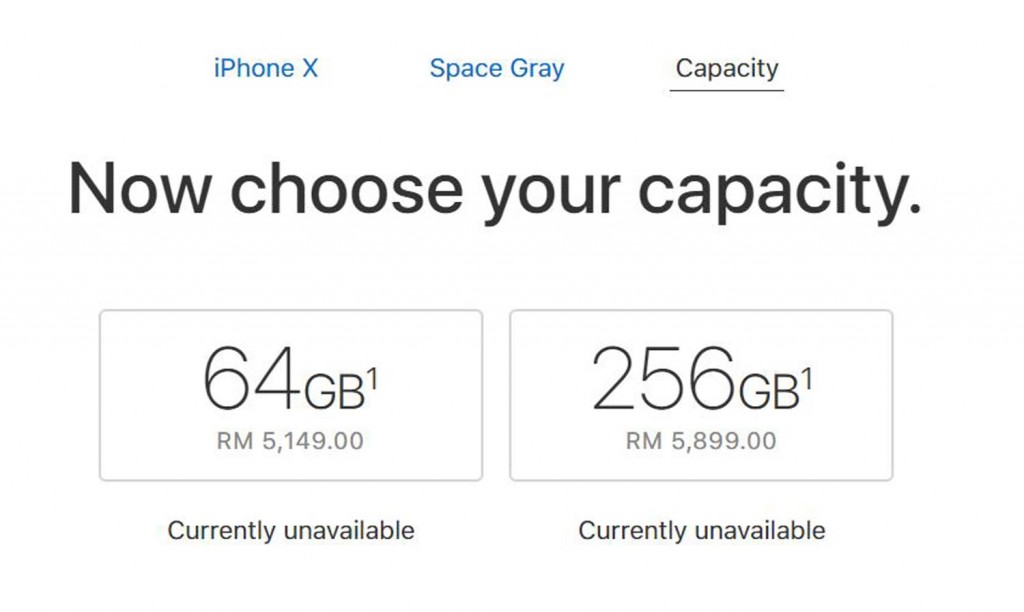 The iPhone X has broken new records as the most expensive iPhone in Malaysia with base model priced above RM5000 while the top end 256GB model is almost near RM6000.

Pre-order for the iPhone X has yet to begun but we will be reporting again when it is open for pre-order.

The competition between smartphone chip manufacturer has now gone even more intense. As Qualcomm has released their QuickCharge technology that is able to juiced up ...