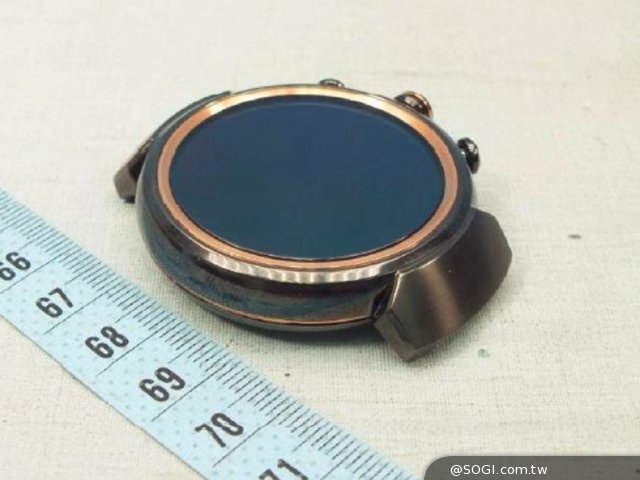 It has been finally confirmed that ASUS will be launching the 3rd generation ZenWatch 3 on 31st August this year before IFA 2016 happening at Germany. ASUS also had a plan to showcase their latest Zenfone 3 along with the latest Transformer 3 tablet product series on the IFA 2016.

The new ZenWatch 3 comes with a round watch face instead of the rectangle watch face as seen on the ZenWatch 2. The band is also interchangable and it runs on the latest Android Wear and support magnetic charging. More details will be revealed on IFA 2016.