Blackberry KEYone will be launching in US/ Canada by 31st May 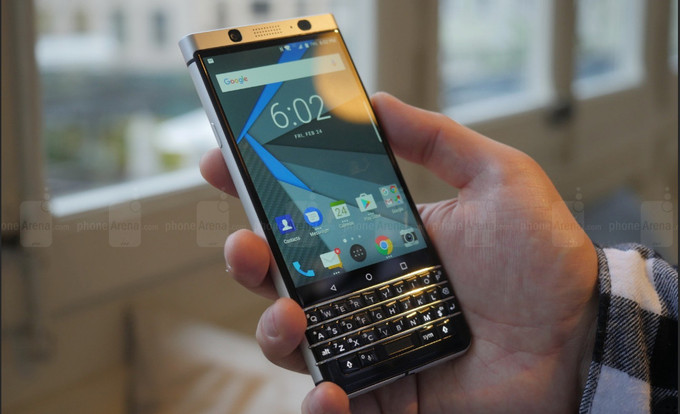 The Blackberry KEYone is one of the latest Blackberry mid-range smartphone which is scheduled to be launched on April this year. Due to unfortunate technical difficulties, the KEYone launch has been further delayed but TCL official finally shed some light, stating that the smartphone will be launched at the US and Canada market on 31st May with a price tag around RM2388. 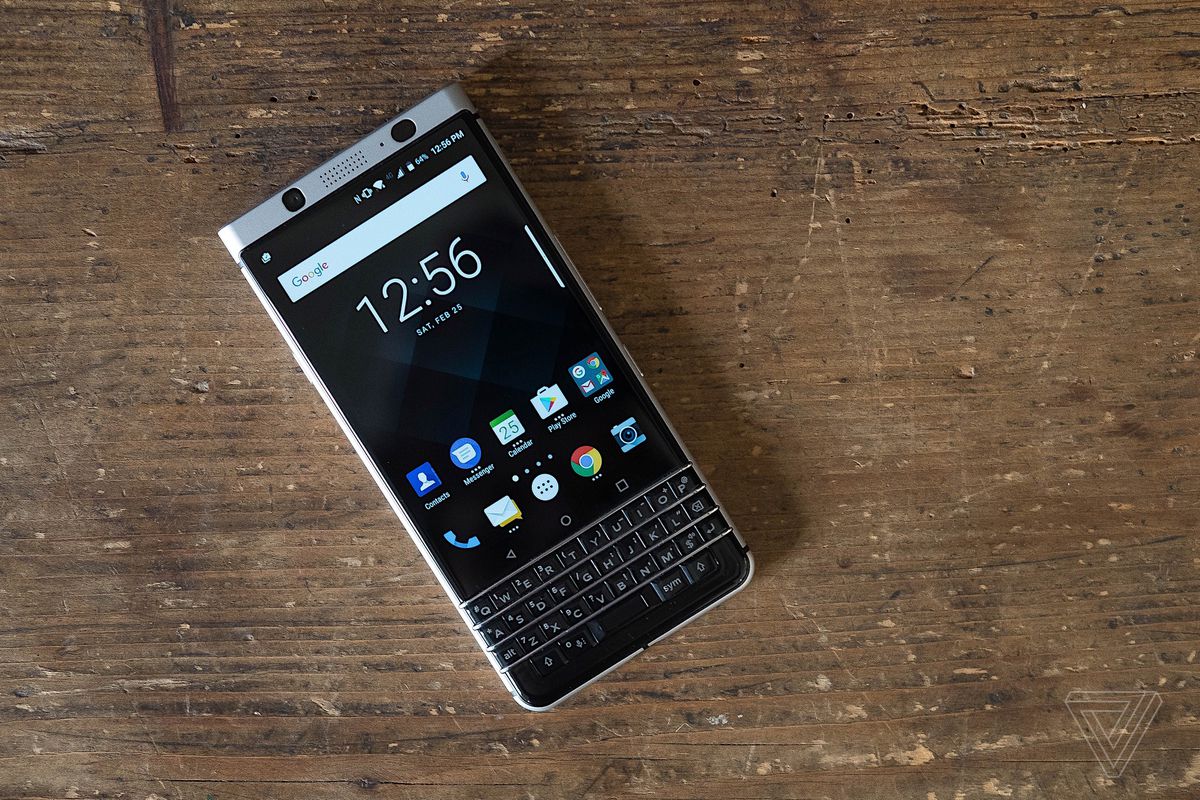 The KEYone will be first open for pre-order in Canada on 18th May followed by its availability in US on 31st May. Apart from QWERTY keypad, the KEYone also had a 4.5 inches Full HD display, powered by Snapdragon 625 SoC, 3GB RAM, 32GB ROM with support for storage expansion through microSD up to 2TB.

There is also a 8MP front camera and 12MP rear camera and a battery capacity of 3505mAh that supports QuickCharge 3.0. The official price tag for the KEYone in US is at $549 and its local availability has yet to be confirmed.

From the initial appearance at Mobile World Congress recently, many Malaysian has anticipated the arrival and questioned on the availability of these smartphones in local ...