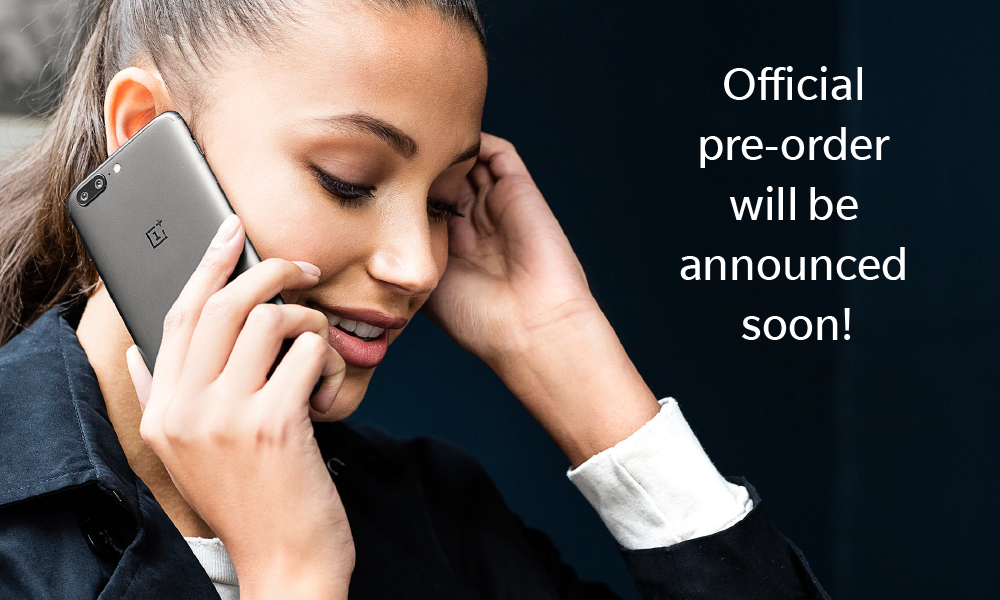 The OnePlus 5 has become the new topic for Android enthusiast as the OnePlus most powerful and yet most expensive smartphone has just launched few days ago. Despite there has been unofficial imports of the OnePlus 5 which has been brought to us by Satu Gadget and DirectD, the authorized local distributor has announced its official availability and the pricing for the 6GB and 8GB RAM model just now. 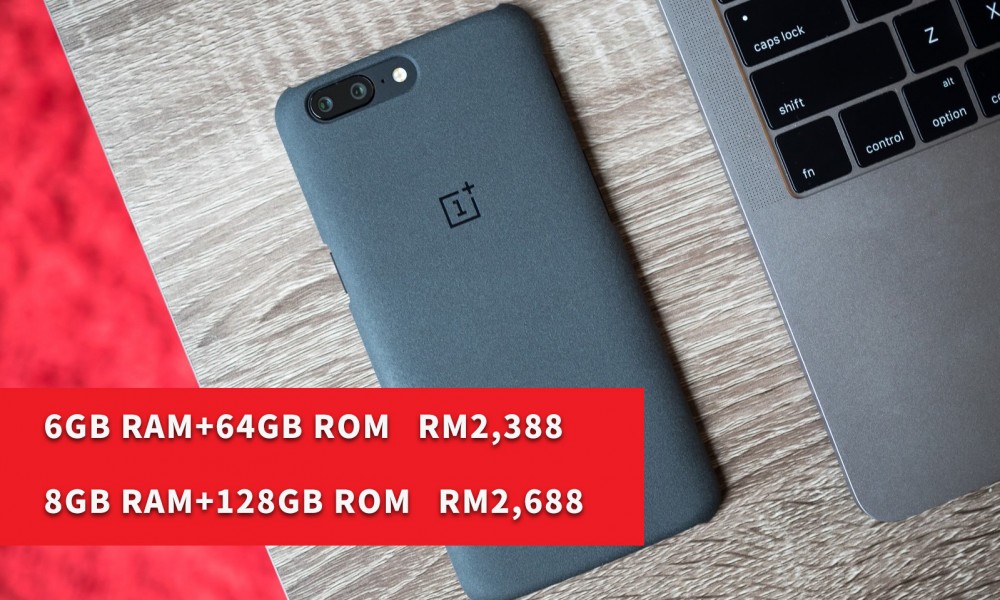 Recently, Brightstar distributor has officially announced the retail pricing for the OnePlus 5 starting at RM2388 (6GB RAM + 64GB ROM variant) and RM2688 (8GB RAM + 128GB ROM). The 6GB RAM model is only available in Slate Grey while the 8GB RAM variant is available in midnight black. 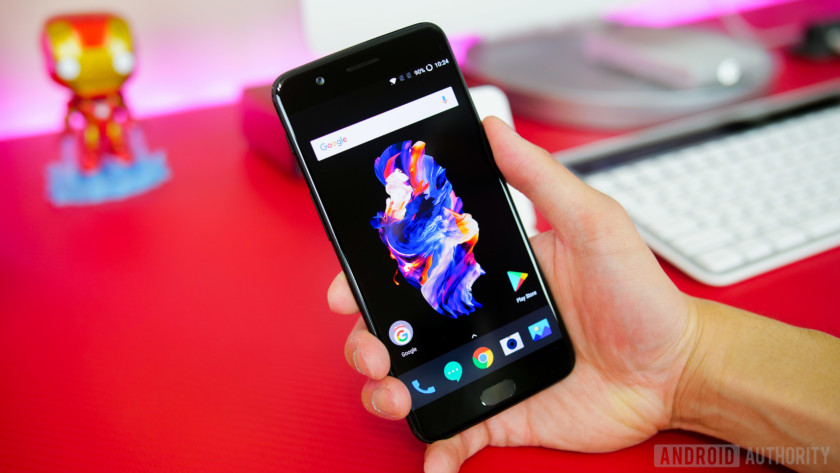 All OnePlus 5 model brought to you by Brightstar comes with 1 year local manufacturer warranty. Despite Brightstar has yet to announce its launching date, we could expect that this smartphone will be launched locally by next month.

Apart from the official teaser which uncover some of its feature, some prototype of the Mate 30 series has been leaked online! The Mate 30 ...