OnePlus 8T appears at Geekbench with Snapdragon 865, 12GB of RAM 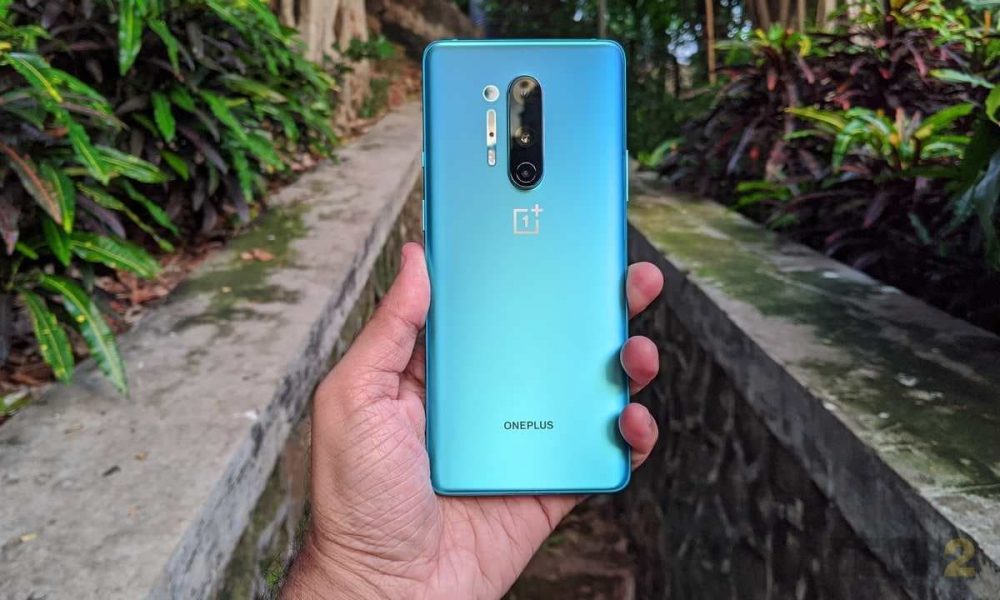 During this July, one mysterious OnePlus smartphone with model name KB2001 has appeared at Geekbench 5 which is powered by Snapdragon 865, 8GB RAM and runs on Android 11. It was later uncovered that the model will be the coming OnePlus 8T.

The alleged OnePlus 8T has once appeared at Geekbench again now with more data. This time, it brings with 12GB RAM and possibly powered by Qualcomm Snapdragon 865.

Apart from the Geekbench leak, this model is also certified by China agency and it is known that this model is manufactured in Dongguan, China.

The latest Windows operating system – Windows 10 has been officially released public as an upgrade for free. The new Windows sports a new outlook ...