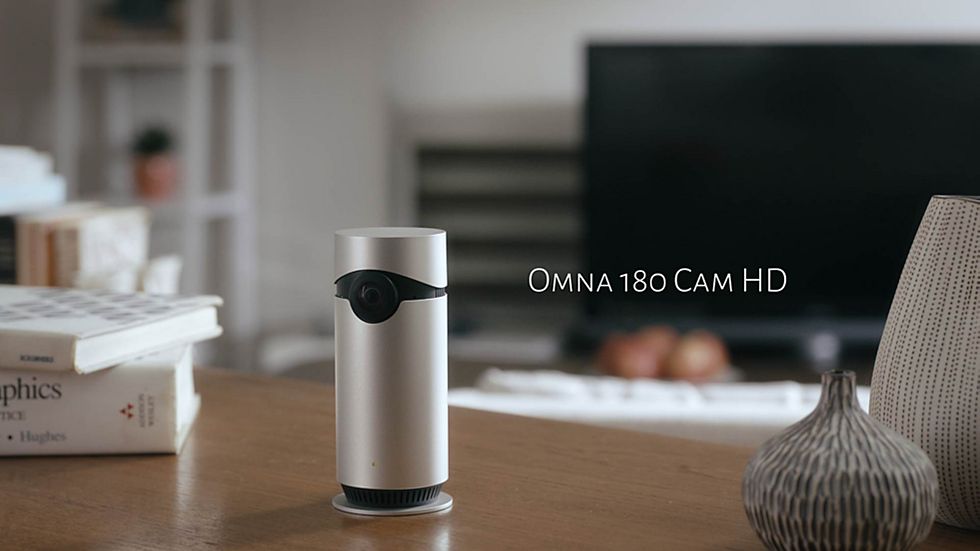 Known for their router and networking equipments, Malaysian D-Link has announced that they will be launching a new 180 degree wide angle view recorder – Omna 180 Cam HD this July. It allows user to monitor their house or office when not present. The Omna 180 Cam HD also supports Apple HomeKit that integrate its feature with Apple Siri on your smartphones. The camera can also be remote controlled so you could monitor all space of your house anytime, anywhere. 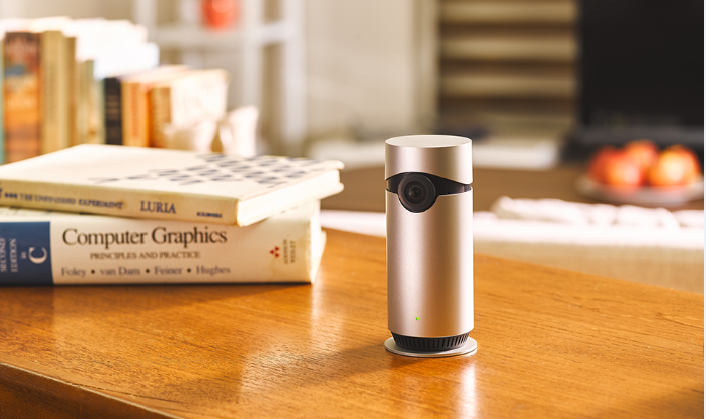 Apart from its wide angle lens, it can also support infrared night vision recording with distance up to 5 meters. The motion detection system can alerts owner through their smartphone and all videos can be stored into a 128GB microSD card. 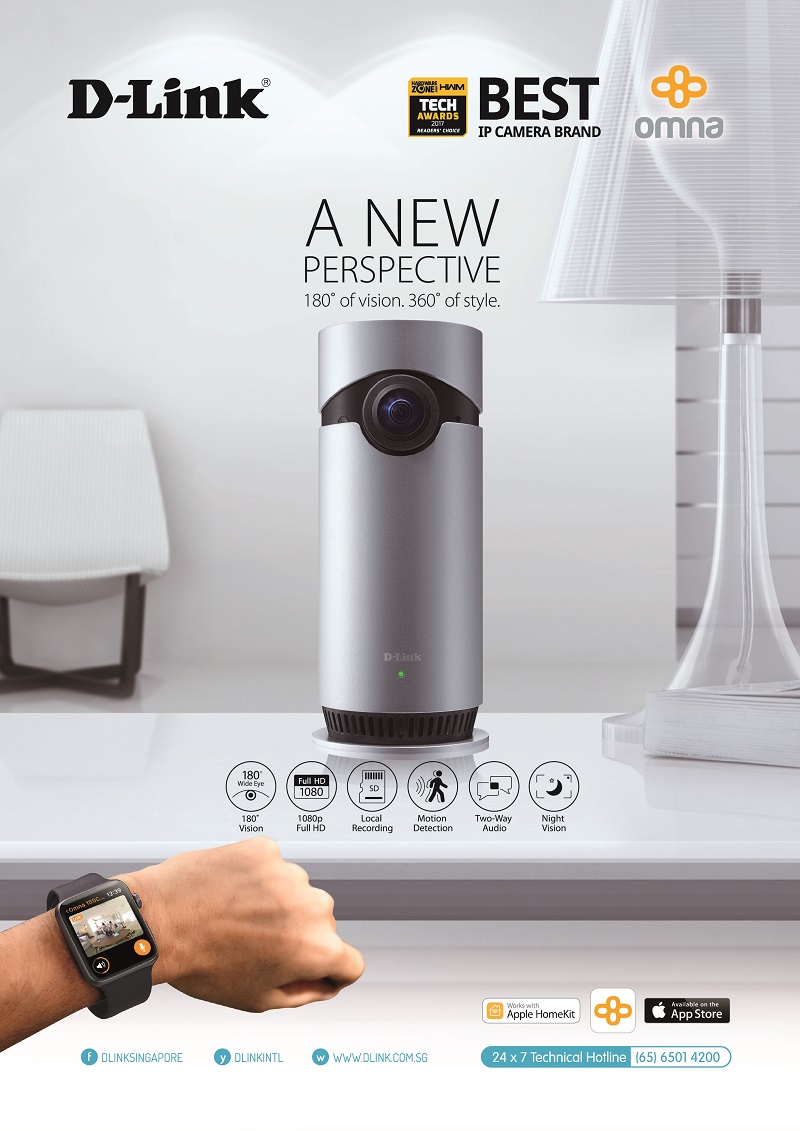 While D-Link has not announced its official launch date and pricing, they have revealed that it will be launched somewhere around this July so stay tuned!

EMUI 4.1 in Huawei Mate 8 (China) has more features to offer!

While there are more and more smartphones runs on the latest Android 6.0 operating system, Huawei is now keeping their pace towards the trend with ...