Data mining & Spyware found on privacy apps on Android, even for the most popular one 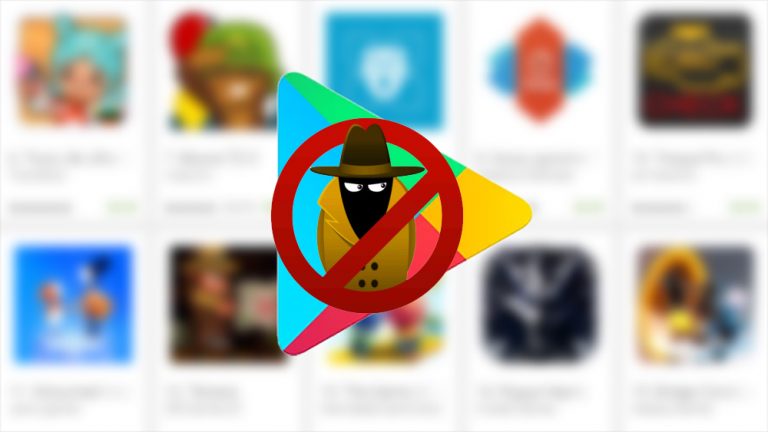 With cybersecurity attacks becoming much more prevalent, many users has opt to install “App Vault” or similar application to secure your data on your smartphone whether for your business or personal uses. 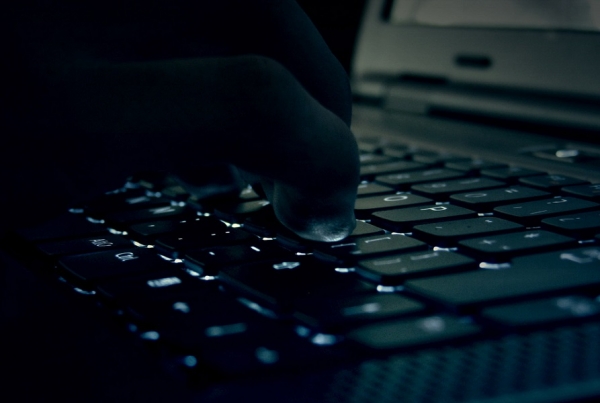 However, a new research from Cybernews shows that many of the popular Android data vault actually spy on the user and its data which sell your data to advertiser or other malicious use. Those so-called “privacy apps” even has the capability to access your photos and other private data or infecting your smartphone with adware and malware.

While you think that your data is moved to an “app vault” which will makes the app or its data inaccessible to others, you might doing yourself for hackers a favor for freely accessible and stolen data. In CyberNews’ research they found that none of the top 30 privacy vault apps is trusted even there are officially available on Google Play Store. As for iOS users, it is much less prevalent because each application is curated and checked before release. 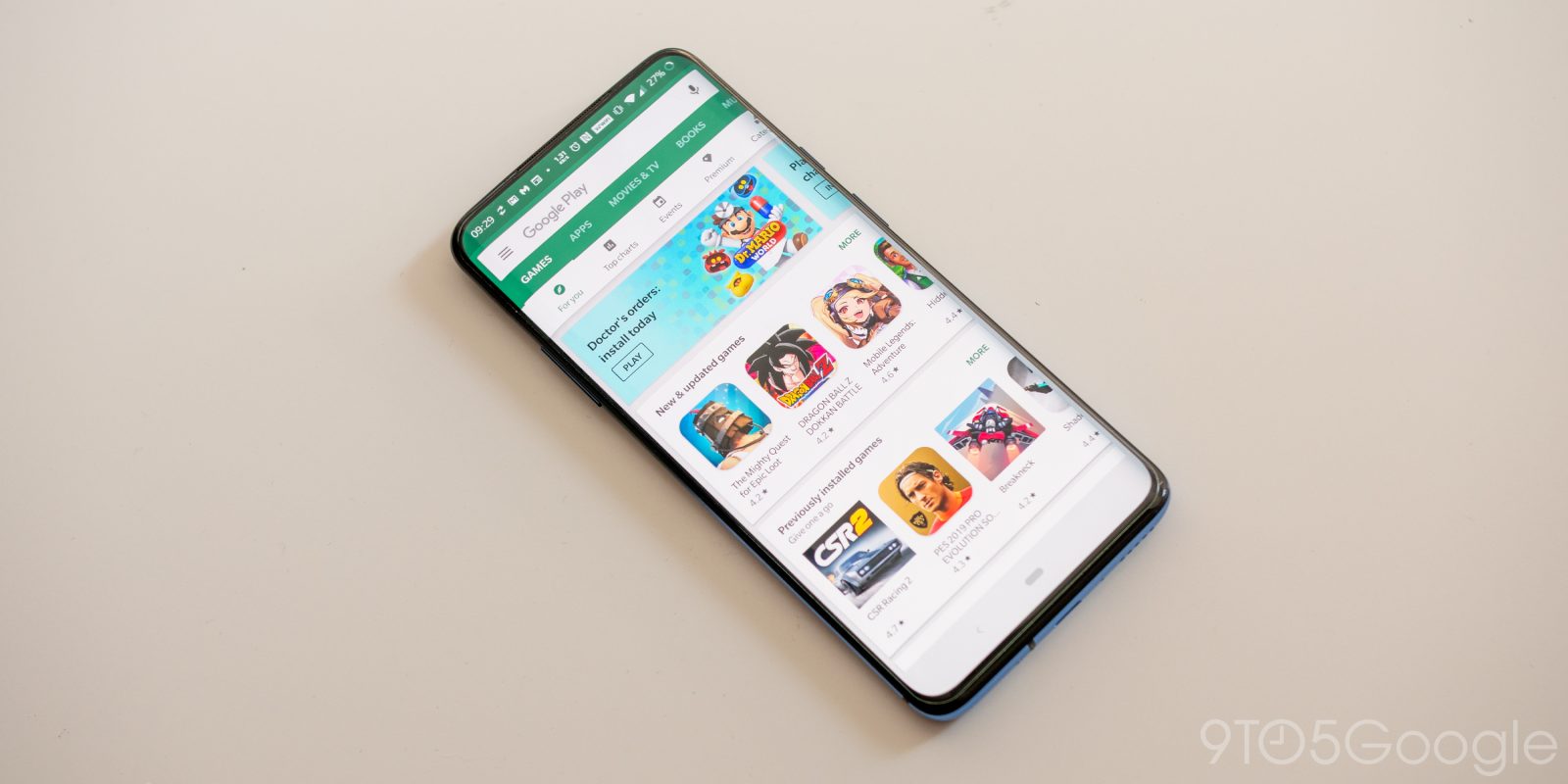 According to Edvardas Mikalauskas, a senior cybersec researcher at CyberNews, he stated that

“Many free apps on Google Play engage in unethical advertising or simply steal your data and sell it for profit.  Our research shows that privacy vault apps are in fact amongst the worst.

The worst offender is “Calculator Vault : App Hider – Hide Apps,” which requests a whopping 14 dangerous permissions, including knowing your GPS location, reading your photos, accessing your camera, body sensors, and even accessing your calendar.”

His team also advises on how to differentiate a dangerous privacy app from a trust-able one.

Here’s the recommendation by CyberNews to evaluate before downloading any app from Play Store:

HUAWEI P40 series with 5G and best camera can be ordered today! Includes freebies worth RM1,300 with FreeBuds 3

Bored at home? As most Malaysian were being forced to quarantine during the COVID-19 outbreak, smartphone has become our companion not just entertainment but work ...