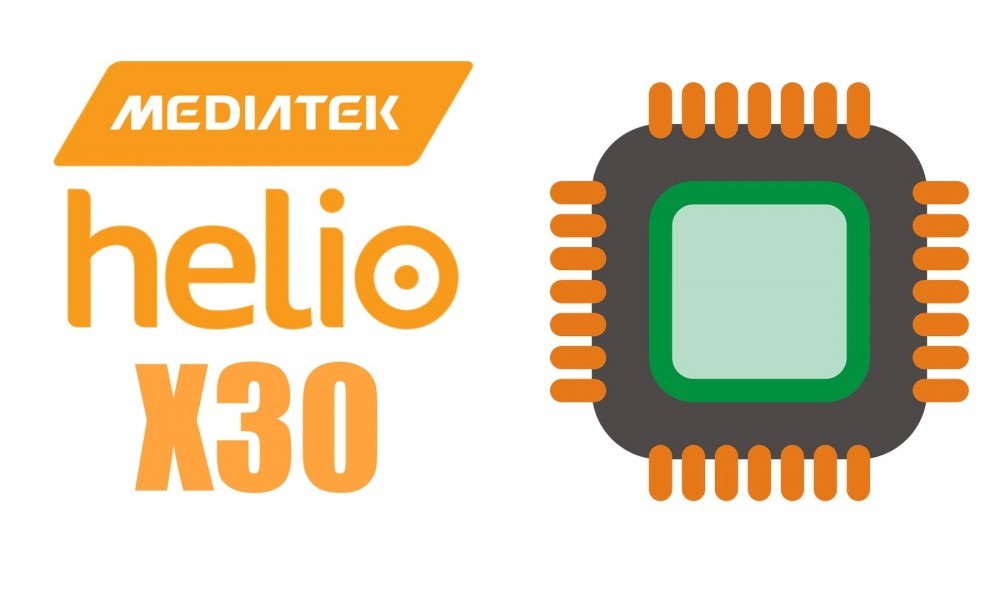 MediaTek, a Taiwan based processor manufacturer has gained a relatively large market share on the mid-range and entry level smartphones and gadgets processor. However, it is uncommon for MediaTek to launch high performance processor that competes with other chipset manufacturer such as Qualcomm and Samsung. Nevertheless, the new MediaTek high performance chipset Helio X30 will be launched at the end of this year.

One representative from MediaTek chipset development and manufacturing stated that as the China consumer has a great tendency to change their smartphone around this year, MediaTek has attained their sales expectation with margin over 40%. 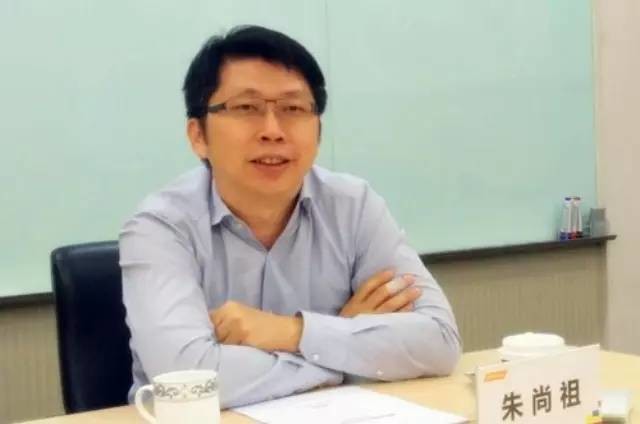 MediaTek representatives also stated that they will be launching a new high performance processor based on 10nm manufacturing process that support the need for virtual reality in the future. The GPU on the Helio X30 is also another big upgrade too.

No more Google Play for Xiaomi smartphones? GMS will still be available for international variant

Earlier yesterday, there are rumor stating that Xiaomi smartphone will no longer have GMS services which are the core services required by Google Play, Google ...