EzyCourier deliver your parcels in 2 hours only for RM6! 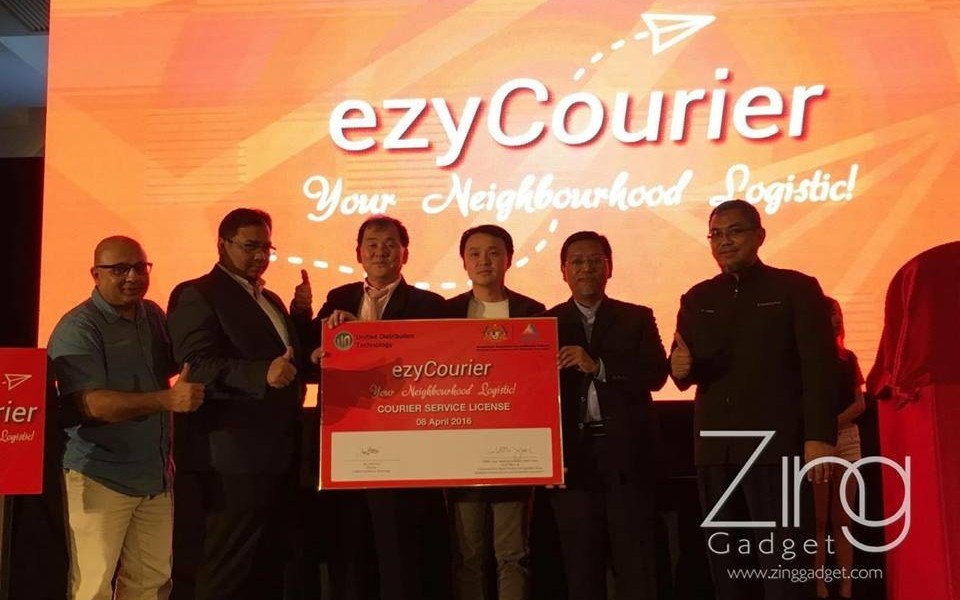 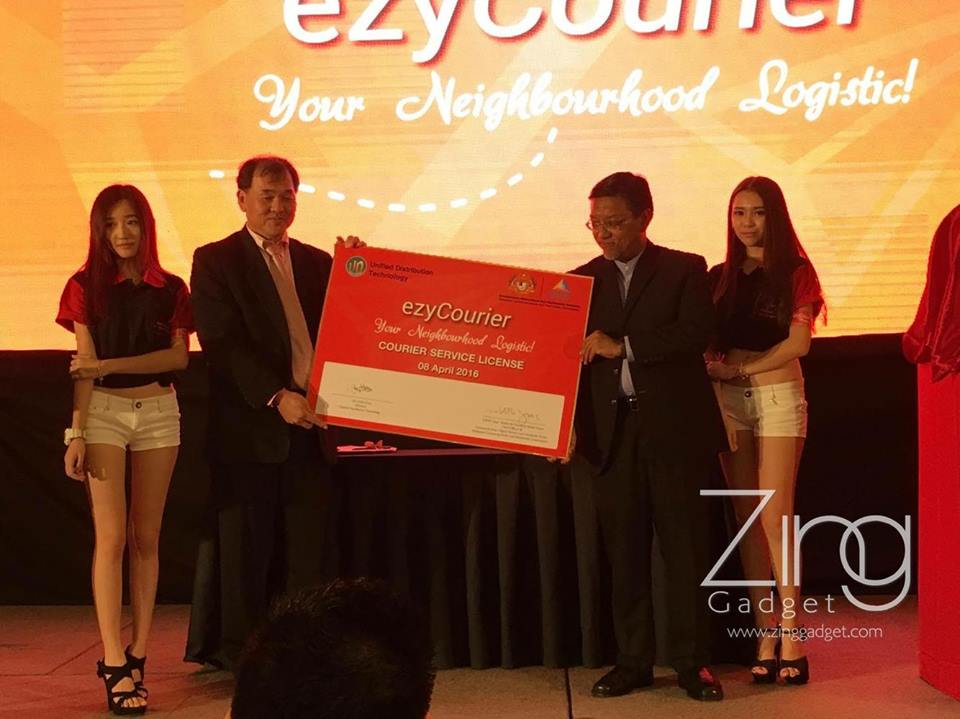 EzyCourier has made an official press media release that they had gained the courier service license in Malaysia. 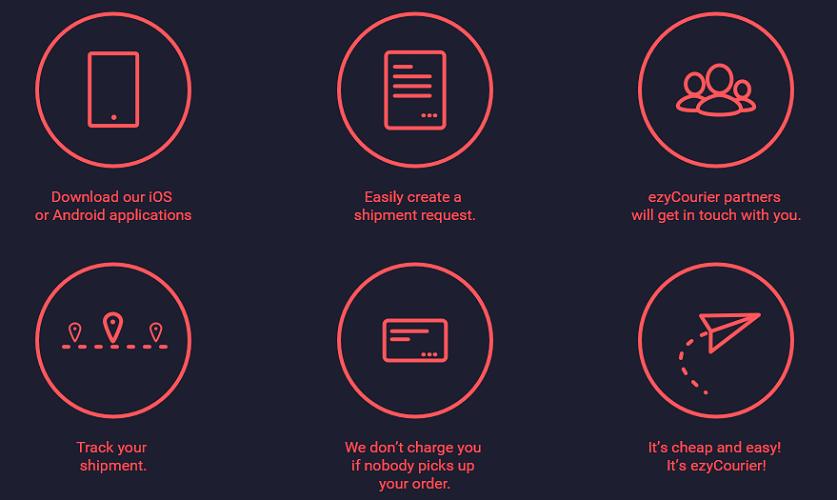 The EzyCourier work similarly like a Uber, once the user has installed the EzyCourier App, just insert the sender and receiver postal address and choose the payment method and courier partner will pick up the goods and transport for you!

One of the biggest highlight of the EzyCourier is the that with a minimal postage fee at RM6, you can sent out your parcel and your receive will receive as short as 2 hours! 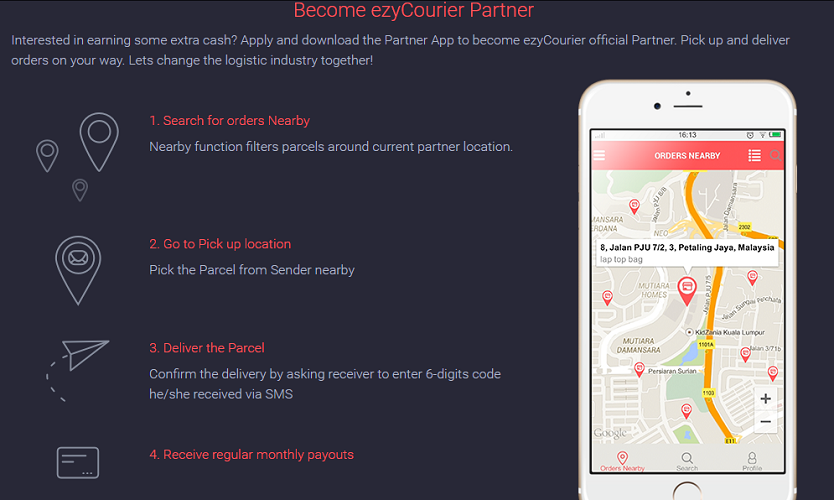 Another highlight of the EzyCourier is that everyone can be their courier partner! If you own any vehicle such as motorcar, motorcycle or even a truck with licensed driving permit, you can earn extra cash by doing so!

Unfortunately, the EzyCourier services is currently avaibale on selangor and KL areas only. The coverage area includes CyberJaya, PutraJaya and KLIA and it was believed that this service will expand to nationwide in next few years.

Apple is secretly uploading your recent calls to their database

While privacy is a major concern for those who use the iPhone, there are few reports on forums that complaints about Apple invading their privacy, ...