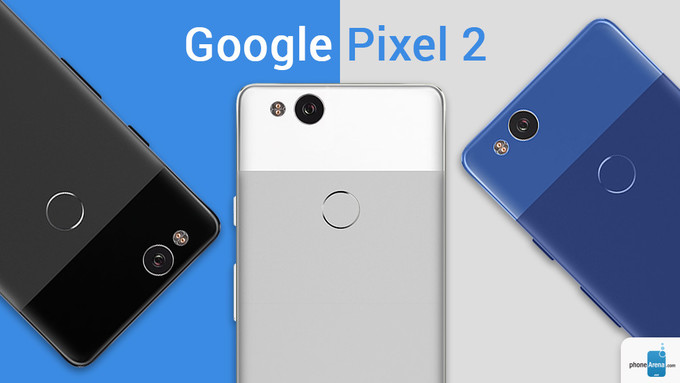 When software and security updates comes as a first priority, Google own kin smartphone – the Nexus and Pixel series are one of the most favourite smartphone of most Android enthusiast who loves stock Android experience. Google has did a great job in designing and marketing the Google Pixel and Pixel XL and its camera was rated one of the best smartphone camera on DxOMark that time. Undoubtedly, there will be a second generation Pixel smartphone available by this year and it could be equipped with the new Snapdragon 836 SoC.

No doubt that Evan Blass an infamous leaker, his latest Twitter update has included the launch date for the Google Pixel 2 smartphone, which is greeting us on the 5th of October this year. It is also mentioned that the Pixel 2 smartphone will be the first to powered by Snapdragon 836 SoC. If the guess are correct, rumors suggest that the Pixel 2 will be manufactured by under the name of LG Electronics, as they had make the Nexus 5 a massive success during its launch. LG will be making the Pixel XL (upsized variant) while HTC will be involved in design and manufacturing of the standard Pixel 2 smartphone.

On the question of other hardware and features or design, both might not comes with dual rear camera despite it has been a sensation for flagship smartphones today. Could Google to make the Pixel a software centric smartphone?

LG G5 and Stylus 2 Plus now coming from Malaysia from RM1399!

Months ago the LG latest G series flagship – G5 has appeared on the LG Mobile Malaysia official website which hinted that it might be ...