Google announce the birth of the Nexus 5X, 6P, Android Mashmallow and more! 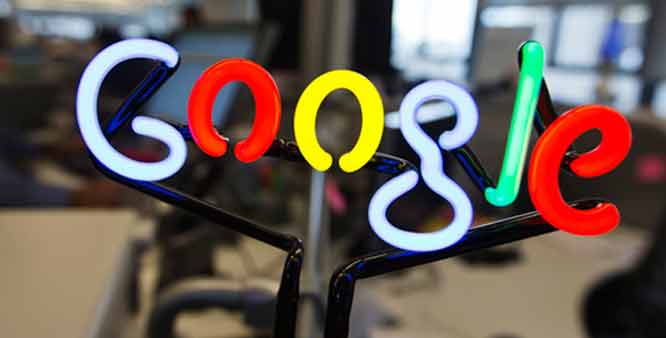 The Google 2015 event has just come into an end in Los Angeles USA earlier this morning. This time, apart from launching the all new metallic tablet Pixel C, Google has announce the launch of the new generation of the Nexus smartphone line – Nexus 5X and 6P. Besides, the new Android operating system – Android 6.0 (or known as Android ‘M’arshmallow has also been touched on in this event.

The long awaited Nexus 5X and 6P has finally arrived. This time, Google gives the Nexus honorable manufacturing process to LG and Huawei who is responsible for the design and manufacture of the 5X and 6P respectively.

The specification of the Nexus 6P is almost the same as those previously leaked. Sporting a 5.7 inches 2K display, the Nexus 6P is powered by Snapdragon 810 processor and 3GB RAM with 12.3MP + 8MP camera combination! It also includes the fingerprint sensor which is one of the crucial feature from the Android Marshmallow we will touch on later.

The Nexus 5X is almost similar with the 6P with a 5 inches Full HD display, a Snapdragon 808 and 2GB RAM. Surprisingly, the 5X and the 6P shares the same 12.3MP camera and a fingerprint sensor, along with a USB Type-C connector!.

The Nexus 5X will be priced at 379 USD for 16GB variant (~RM1691) and 6P priced at 499 USD (RM2226) for 32GB variant. Both Nexus are available online at Google PlayStore. This time, the price looks slightly higher compared to the time where Nexus 5 is officially released from LG.

We believe it is this one which get us excited, don’t we? Google has upgraded with a lot of functionality built into the new Google Android 6.0, in which user can activate the google search with “OK Google” command when the device is in deep sleep mode. Google also stated that the Android 6.0 is more power efficient with power consumption reduction up to 30%. It also supports quick charge technology and will display the time required to fully charge the deivce.

The Google Now on Tap is a new feature where user can launch Google search in any application without interrupting the application running in background. This functionality is very useful when you want to search for something such as looking up a dictionary for the meaning of a phrase when you are middle of reading books or article! Google Android 6.0 is also much more user friendly with pre-installed (or factory applications) can be easily uninstalled without breaking system security.

The Android 6.0 Marshmallow will be rolled out on Nexus 5/6/7 and Nexus Player devices first.

The Nexus project is also another new service from Google where it provides end user smartphone protection agaisnt mechanical failure or accidental damage. Are you a careless user who also drop your smartphone when walking? This service is dedicated for you!

Google also rolled out Project Fi in both Nexus device and you will receive a temporary device as a replacement when you Nexus smartphone when for factory check and maintenance/ service.

HTC to makes 2 Nexus phones for Google this year

According to @evleaks, the next Nexus maker is now handled to HTC which is responsible for the design and manufacturing of the new Nexus smartphone ...