Google: Pixel 2 will remain with its flagship price tag 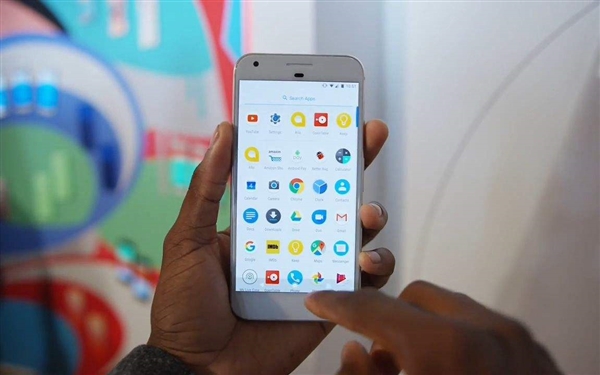 The Google Pixel was one of the best rated smartphone equipped with decent hardware and excellent camera marketed towards the premium market. However, most Android enthusiast ranted that new Google smartphones are no longer as cheap and affordable like the Nexus 5 which was launched in 2012. While there are rumors suggesting the new Pixel 2 would be cheaper than the current Pixel, this claim has been denied according to report.

According to a credible source, Google official is confirmed that they will not launch of cheap Pixel smartphone. One of the interview with Google hardware director Rick Osterloh has expressed that Pixel will remain as a flagship smartphone and so goes its price.

Google has already started testing for the Pixel 2 and it is suggested it would source 2 chipset manufacturer to supply the mobile processor on the new Google Pixel 2. Nonetheless, no further information of the Pixel 2 has been revealed, yet.

With 3 days comes the 11.11 online shopping festive season, Huawei Malaysia is offering a series of promotion including the last generation and the new ...