Google to make their own chipset for Pixel & Chromebook! 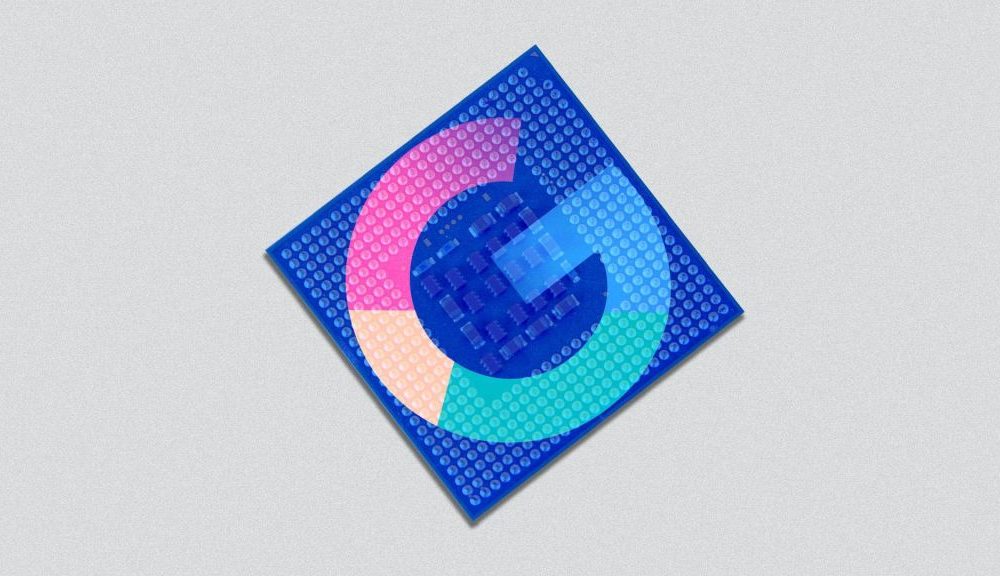 According to a report by Axios, Google has achieved great development milestone on their own mobile processor. Their own chipset could be used onto Pixel and Chromebook. The custom processor is known as Whitechapel which is developed along with Samsung. It uses Samsung newest 5nm process to develop this processor with 8x ARM cores.

Google has also received the prototype of this unit. However to be able to market, it is expected that this processor can be used on the Pixel smartphone and Chromebooks next year.

As the anniversary celebration of the Honor, Huawei Honor has organized the <Go! Honor Planet>  on Shenzhen, China happening for 2 days. Apart from celebrating ...