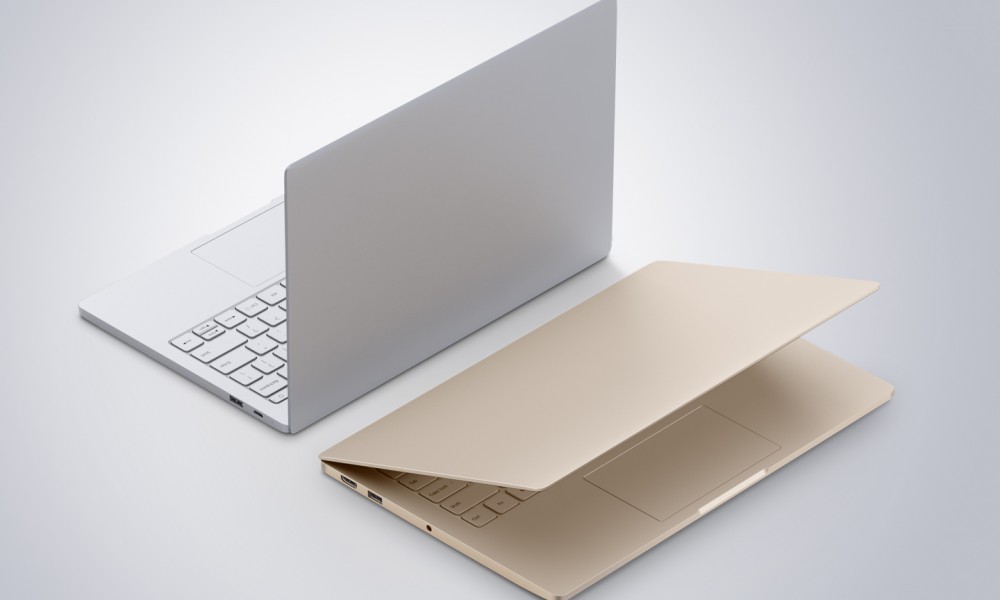 Along with the launch of the Redmi Pro on the MI Product launch event, Xiaomi has make their first notebook named as Xiaomi Notebook Air go official today. This notebook has 2 variant and both comes with metallic alloy finish which is more thinner and smaller than Macbook Air despite having the same display size. 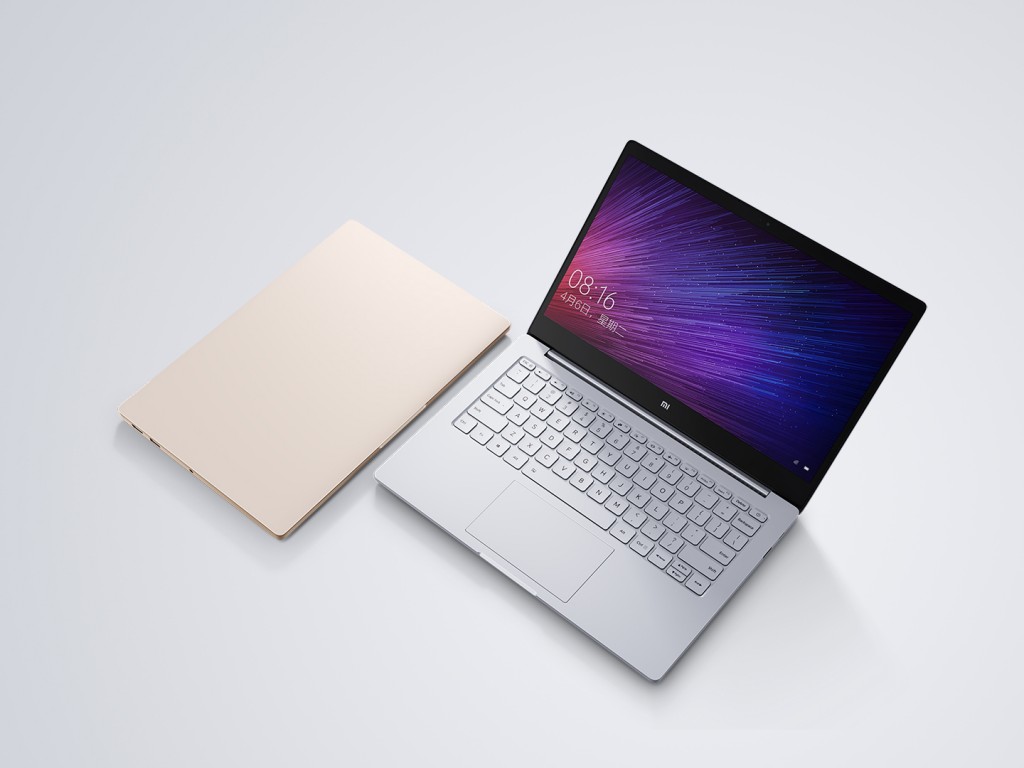 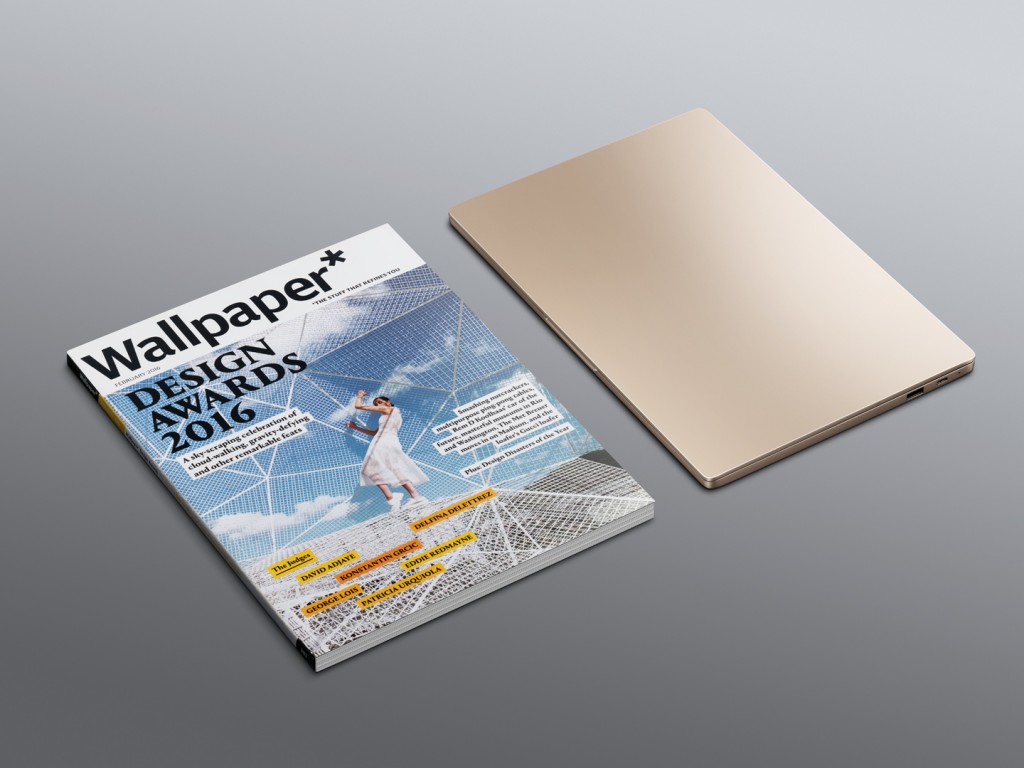 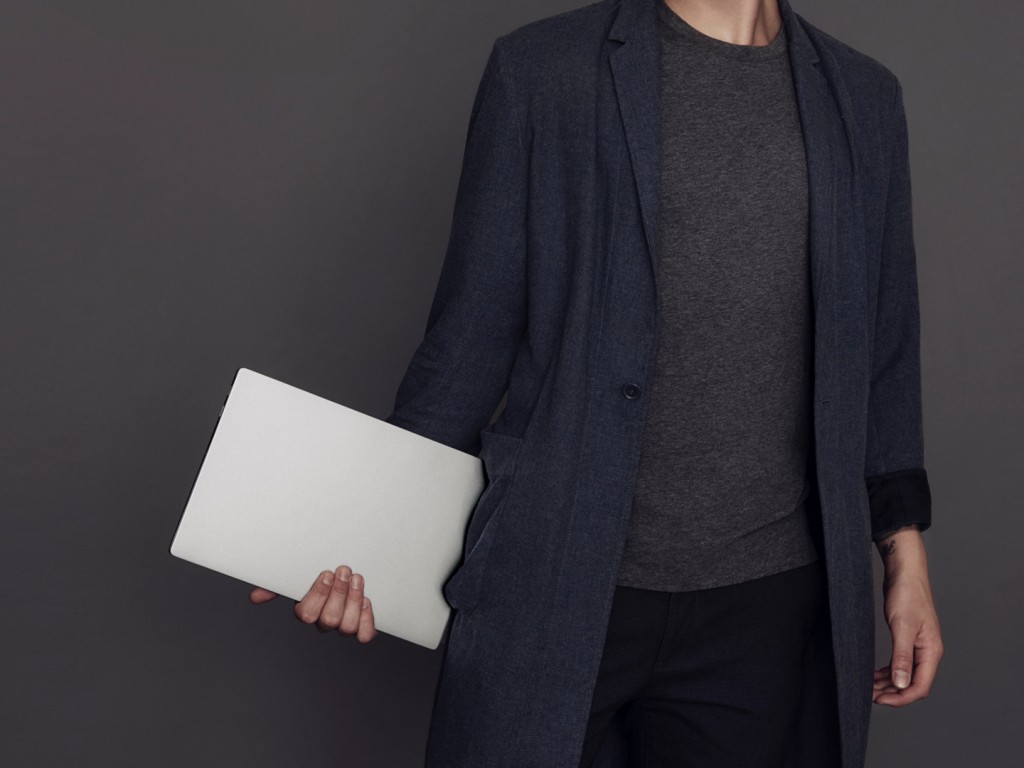 The Xiaomi Notebook Air only comes with a maximum thickness at 14.8mm which only weights at 1.28kg. 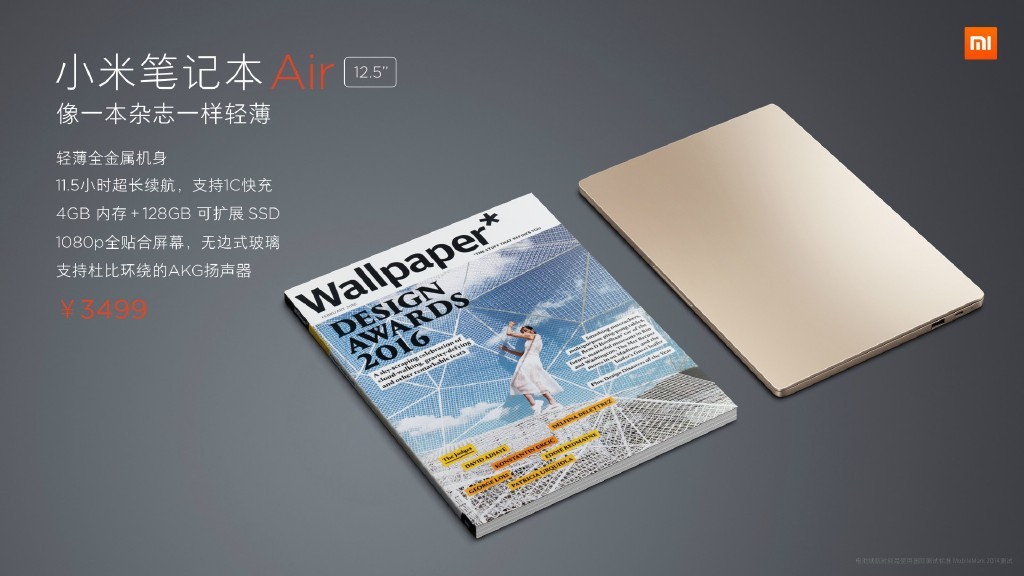 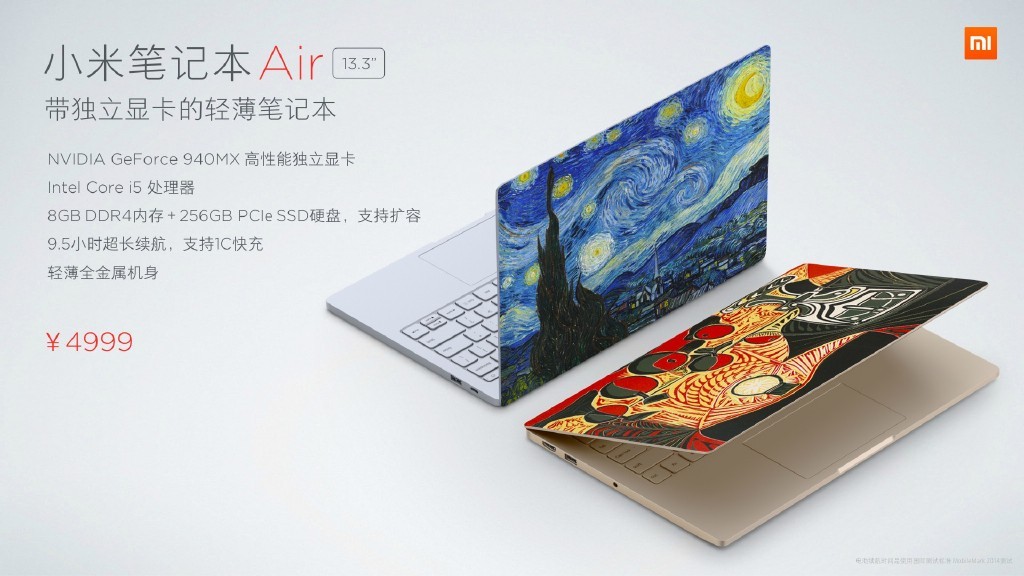 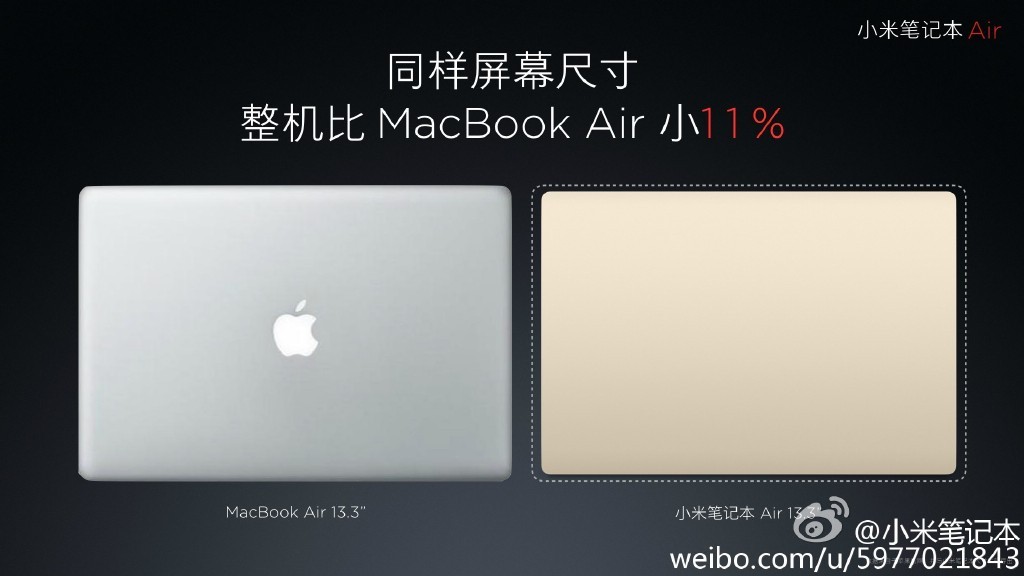 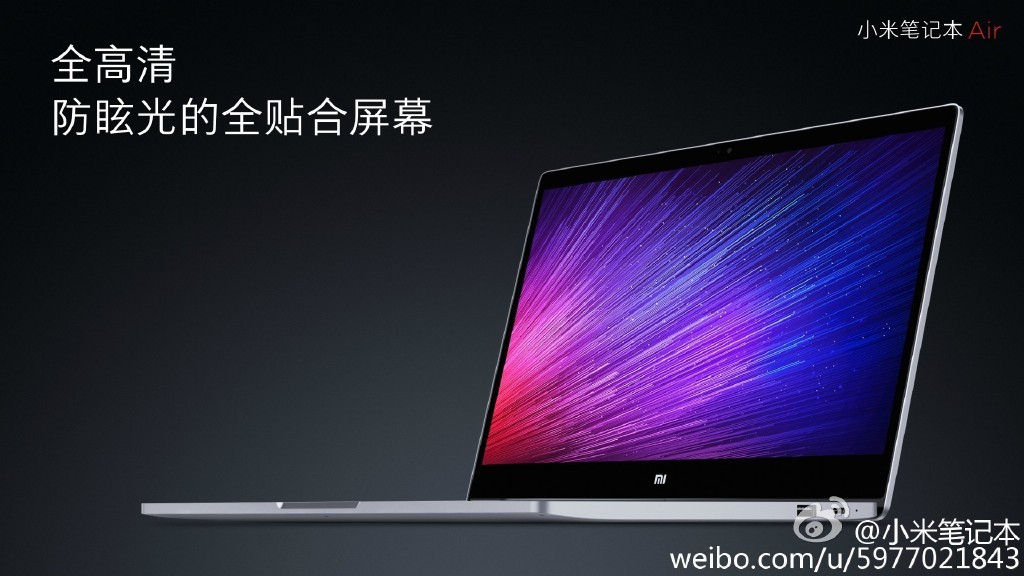 The Notebook Air only comes with 5.59mm bezel with screen to body ratio at 80.1%! It runs on Windows 10 and have 9.5 hours of battery life and supports quickcharge technology that refill 50% power for 30 minutes charge. 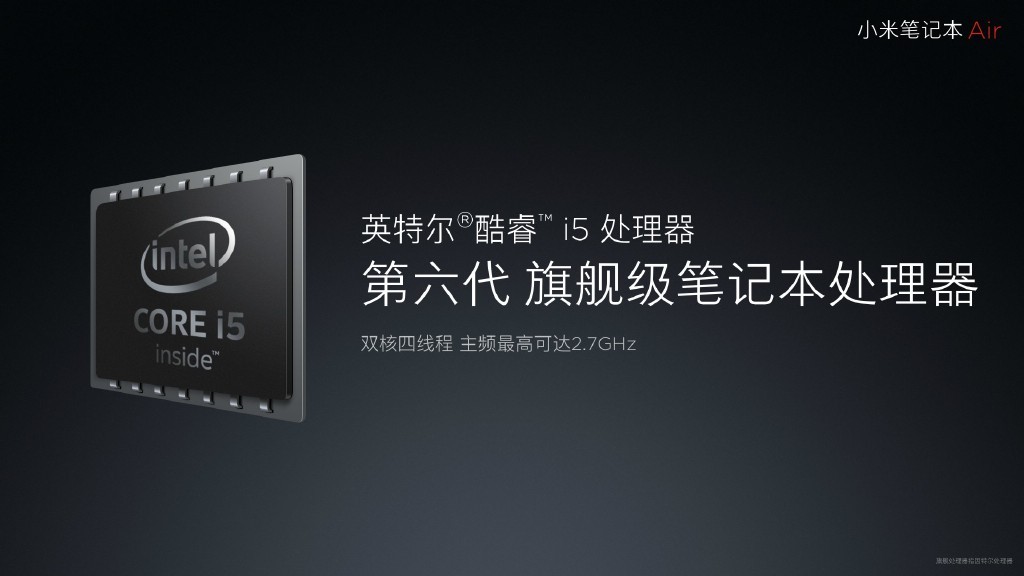 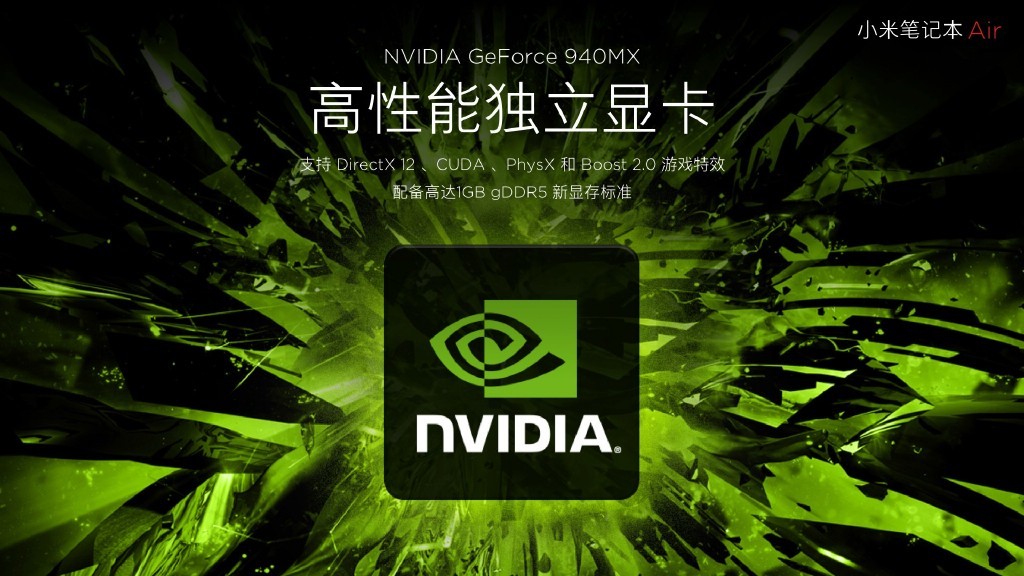 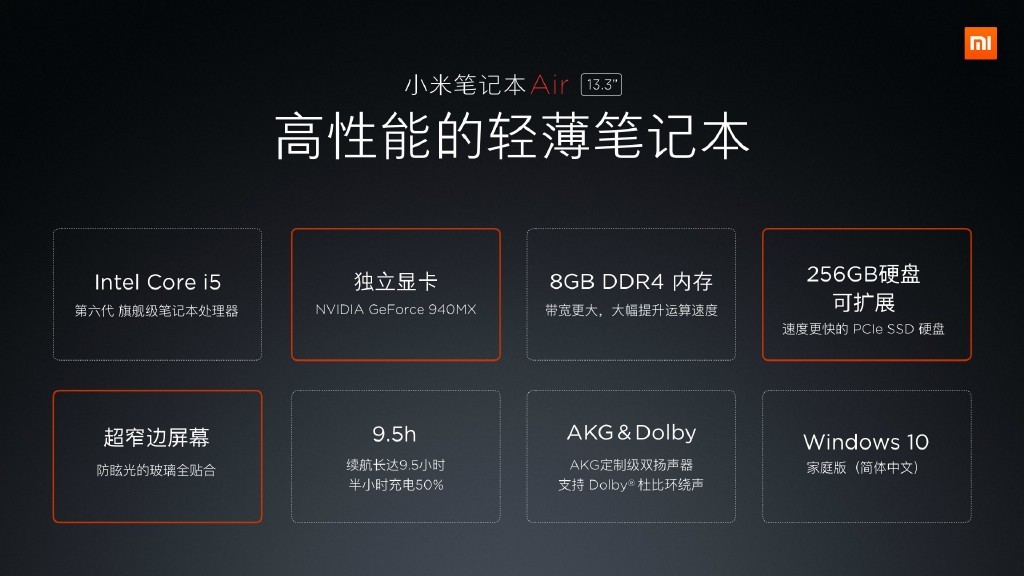 Being slim doesn’t means the need to compromise performance as the high-spec notebook comes with Intel Core i5 6th generation processor and a high performance Nvidia GT 940MX discrete GPU. 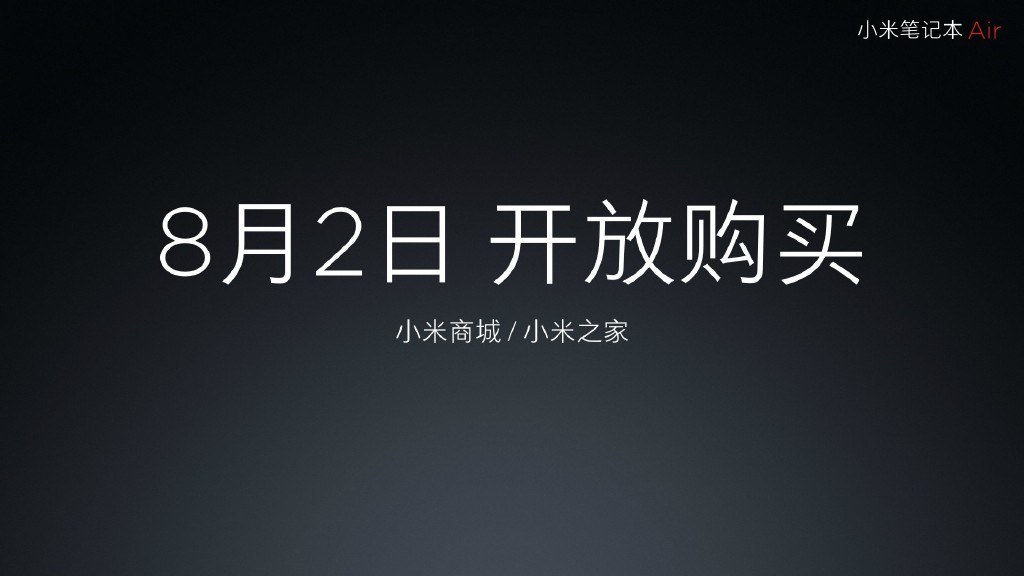 This notebook will be official available in Xiaomi online store in China from 2nd August onwards.

Yesterday, OnePlus has launched two of its new smartphone known as OnePlus Nord N10 5G and OnePlus N100. The Nord N10 5G is a slightly ...