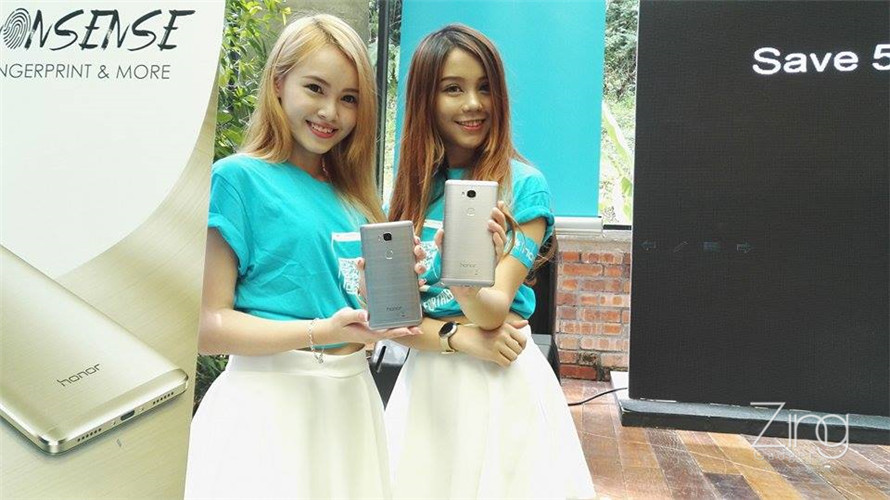 Apart from bringing one of the most favorite of CES – Honor 5X, Honor Malaysia also proudly lauched their enhanced Honor 7 flagship smartphone today. Dubbed with hardware specification upgrade such as storage space, the Honor 7 has lot more to offer but the price tag still remains unknown. 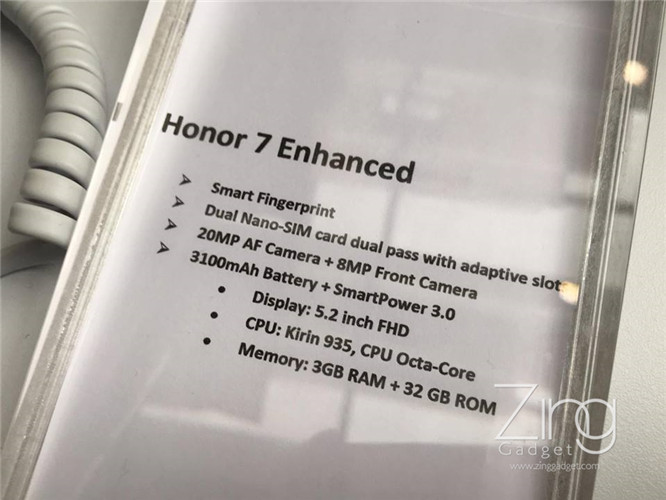 Honor 7 Enhanced Specs at a glance: 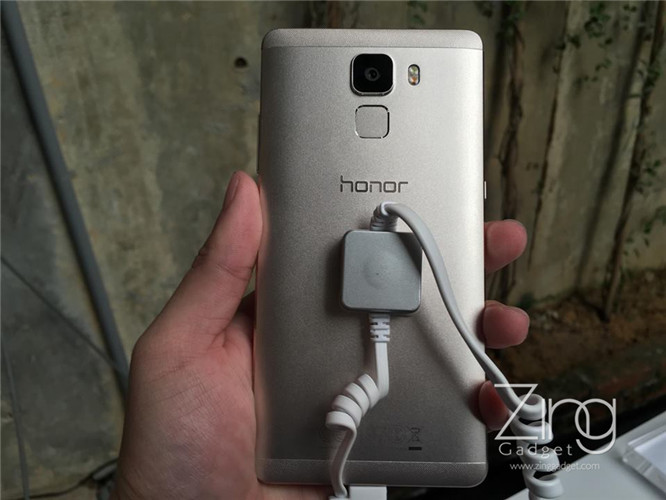 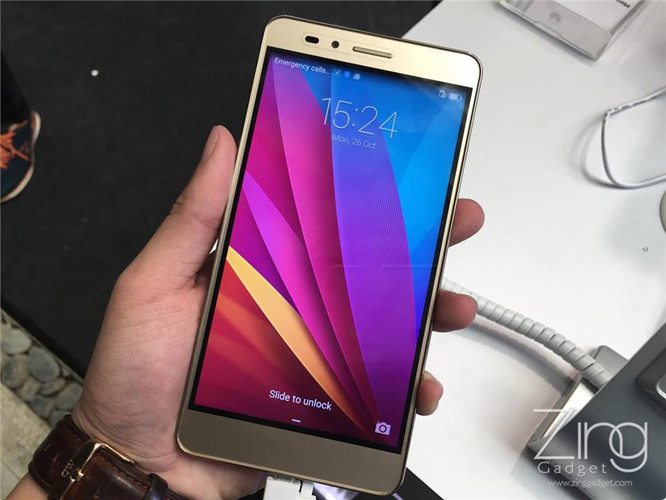 Apart from the storage space upgrade from 16GB to 32GB, the new Honor 7 Enhanced also comes with 9V/2A adapter which is previously exclusively available for premium smartphones only. This charger is ought to provide an ample output of electricity that reduce the charging time required for it. Hence this technology is dubbed as SmartPower 2.0.

The second upgrade for this smartphone is the firmware and operating system. It is the first Honor smartphone in Malaysia to run on latest Android 6.0 with customized EMUI 4.0 user interface. The smart button now has much more functionality after integration with the operating system and is expect to do lot of more task that what it previously does. 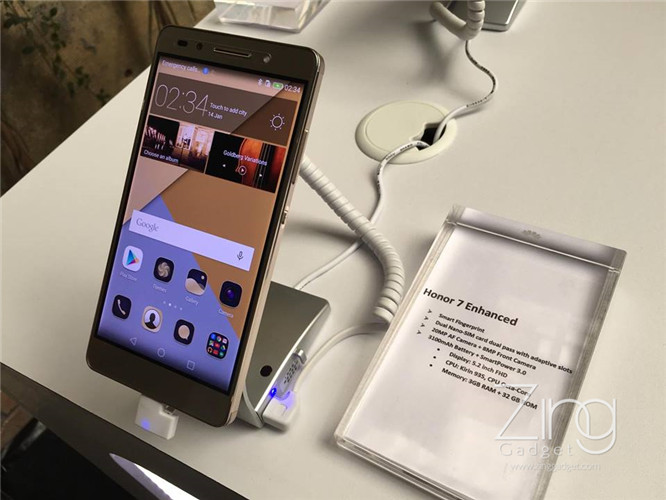 Unfortunately the recommended retail price for the Honor 7 Enhanced is not yet officially revealed. However there are some media speculate that it will be priced at around RM1499 but the official price will only be known after the Chinese Lunar New Year. 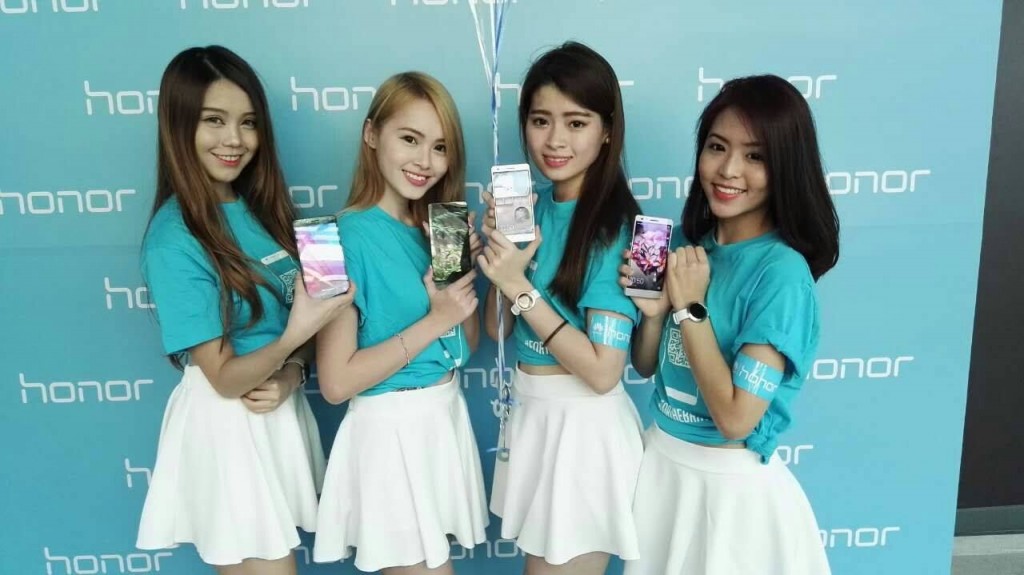 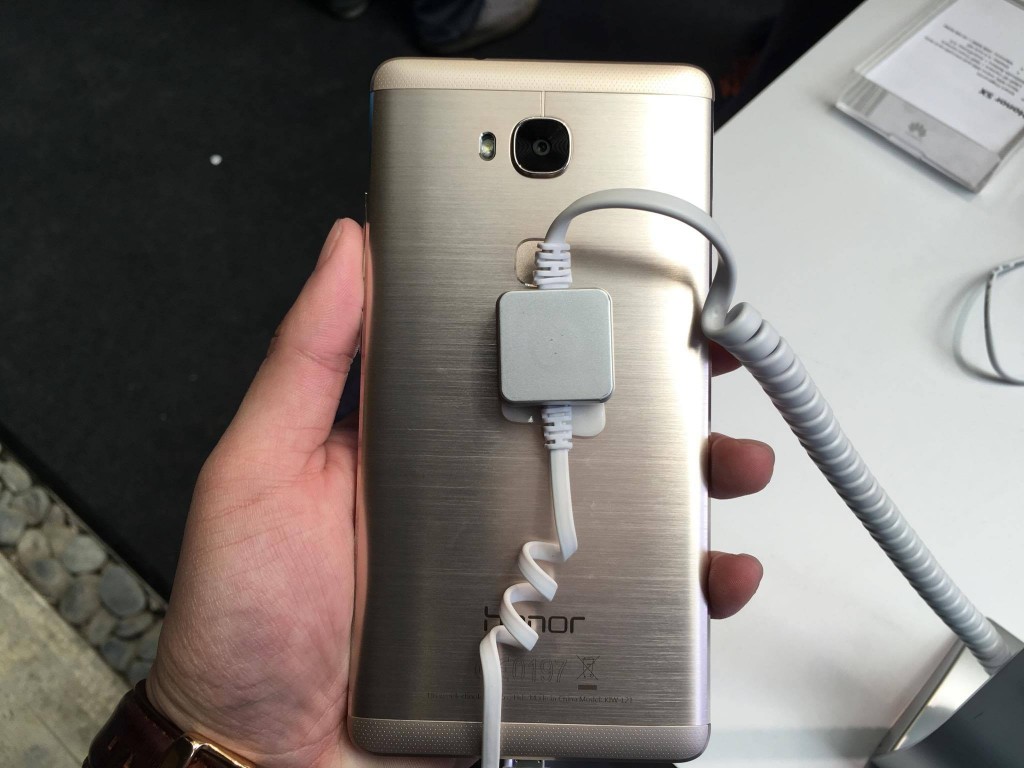 Although it is priced in the mid-range category, the Honor 5X offer a decent standard of hardware specification and includes the state-of-the-art fingerprint recognition sensor – Huawei Fingerprint 2.0 technology that is able to instantly unlock the smartphone in 0.5 seconds! 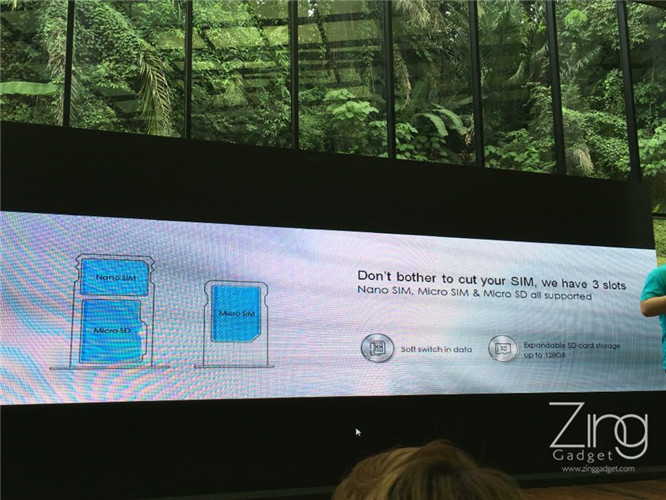 The Honor 5X comes with 2 SIM slots which are for nano sized SIM and microSIM. No more fuss for trimming down or changing your SIM cards! 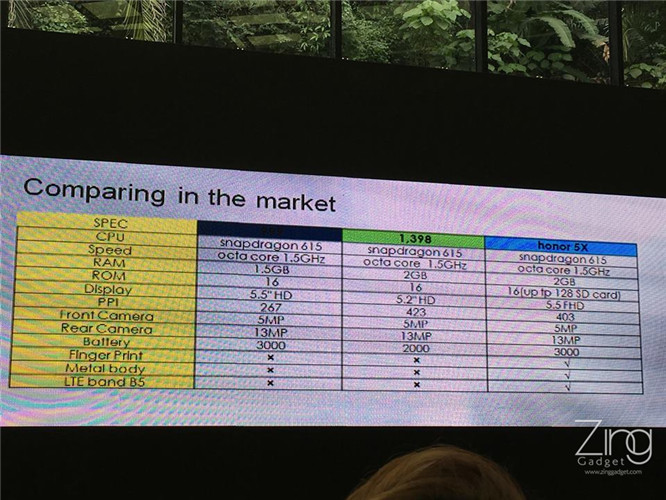 Comparing the similar priced smartphone side by side, Honor 5X has outblows competitor smartphone in many aspects. 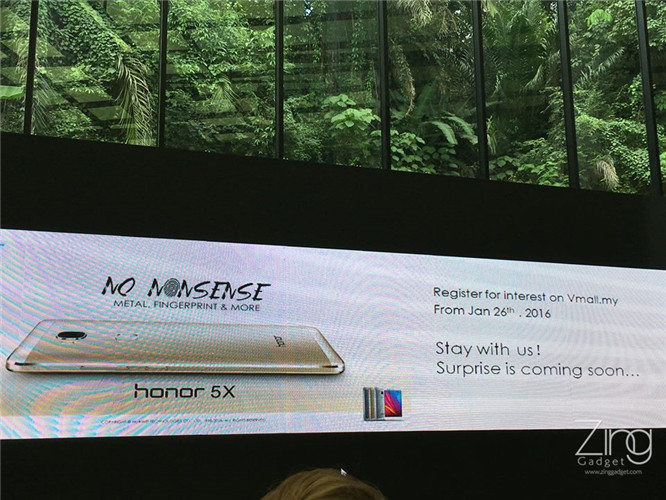 Nevertheless, Honor Malaysia has not revealed the price tag of this smartphone. The pricing will be available shortly after Chinese Lunar New Year. Meanwhile, you can register your interest for this smartphone on vmall.my to be one of the first few to receive this smartphone! 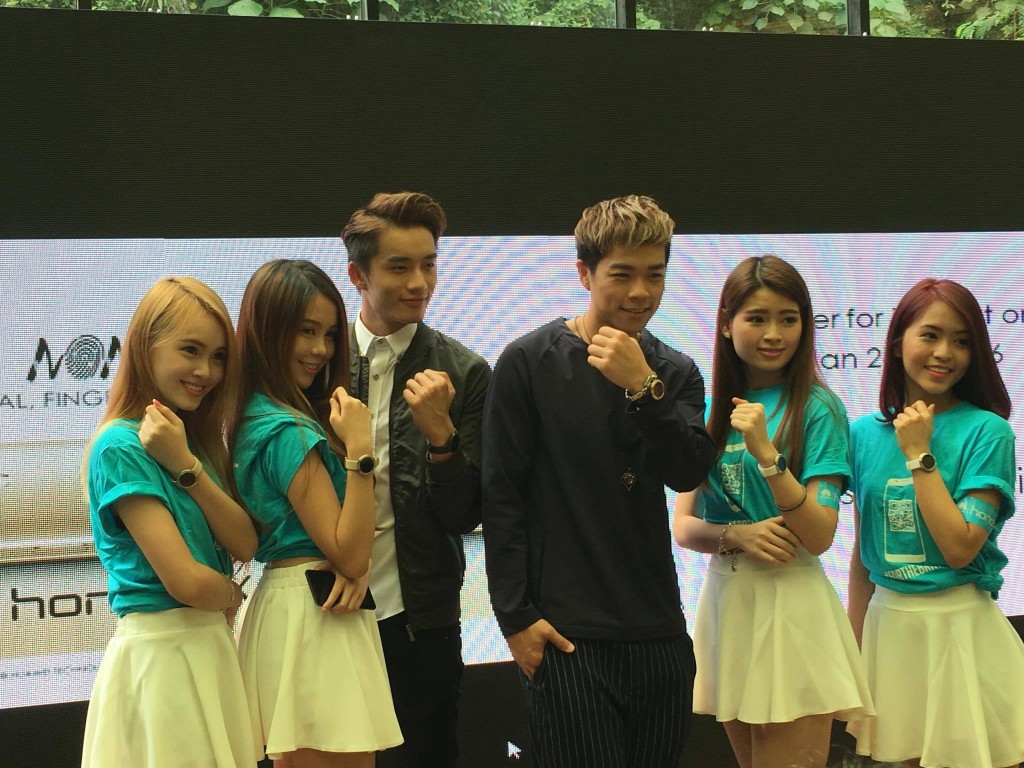 OPPO to launch next ‘selfie expert’ F1s on August 3!

The OPPO F1 has become one of the favorite smartphone for those who enjoy taking selfies especially it comes with a front LED flashlight. Celebrating ...