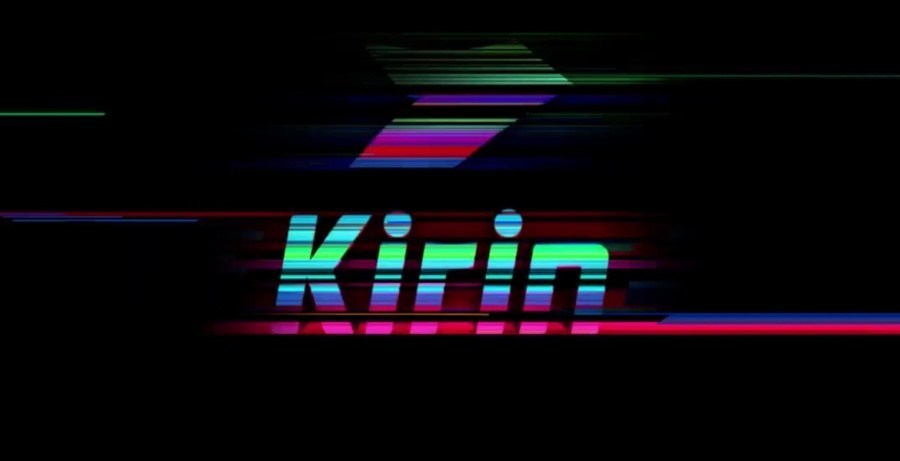 In the most recent IFA this year, Huawei has launched the Kirin 990 which comes with 7nm with EUV manufacturing process with over 1030 million transistors.

It is also one of the earliest 5G SoC in the market and the next successor of this model could be named as Kirin 1000. It will be using 5nm process and EUV technology and manufactured by TSMC.

The performance slightly falls behind of Apple A14 and it is expected to be made available for Huawei flagships next year.

In constrast with its first generation, it is able to offer 15% more performance and downsizing of SRAM (which increases capacity).

Lastly, this model could be first available on the Mate 40 series and it could be even possible for early models of the flagships.