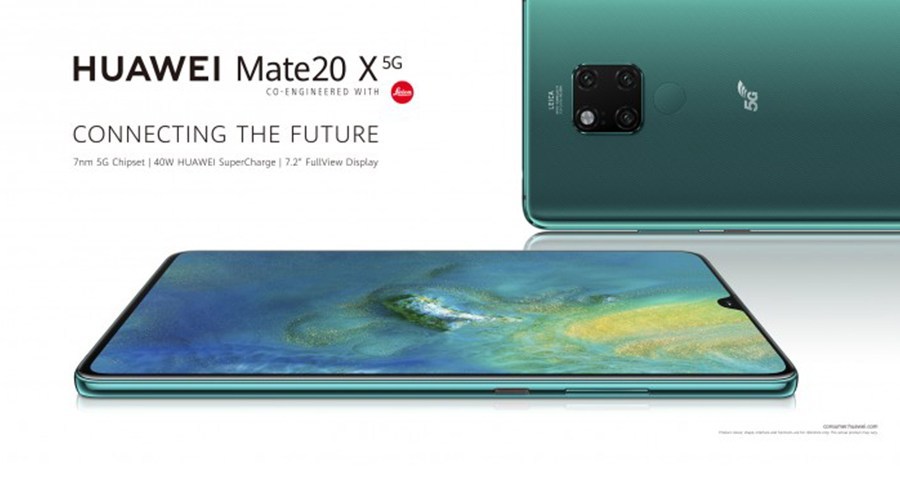 Soon after US lifted the sanction towards Huawei product, the Huawei Mate 20X 5G edition will be finally seeing its light at on international market.

The report pointed out that the Huawei Mate 20 X 5G version will be launched in July in several countries. Its initial plan was to be unveiled when British telecom operators EE and Vodafone launched 5G services, but it was put on hold because the US Department of Commerce had blacklisted Huawei.

According to the latest news, Mate 20 X 5G was sold in July in the world with 5G services. The first market is the United Arab Emirates, followed by Italy (July 22), and China is expected to debut at the end of July.

According to the official introduction, Mate 20 X 5G is equipped with Huawei’s strongest 5G multimode terminal chip 7nm Balong 5000 and Kirin 980. It offers high quality 5G communication technologies and fully supported by Huawei. It is the only one in the world that supports SA and NSA networks and 5G dual mode smartphone.

The launch of Xiaomi 12 series yesterday marks the beginning of Snapdragon 8 Gen 1 smartphones rollout. Recently, it is known that the OnePlus 10 ...