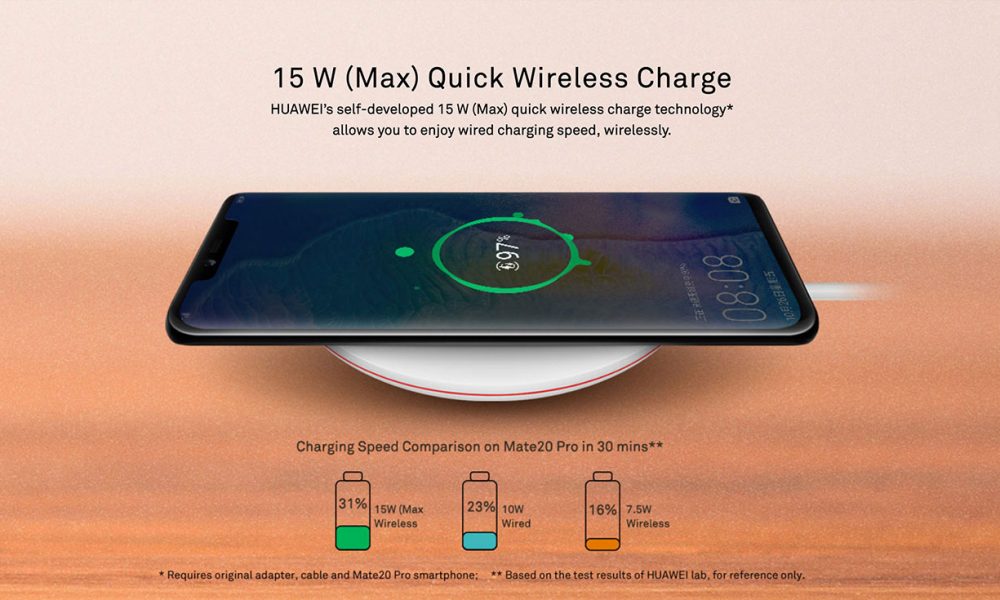 A recent leaked piece of information shows the Huawei Mate 30 to support 20W quickcharge and Huawei could be offering something much more powerful than 25W quickcharge.

The CP60 from the Mate 20 series is only capable to support up to 15W but the CP61 is capable to perform even more.

The power output now delivers up to 4A of power which requires cooling to reduce heat.

Just a moment ago, Lenovo has launched the world first Project Tango enabled smartphone. For those who are unfamiliar with Project Tango, it is an ...