Apart from the Mate 20 series, Huawei also launched 2 new MateBook during the event and the two new models are the MateBook X Pro & MateBook D. 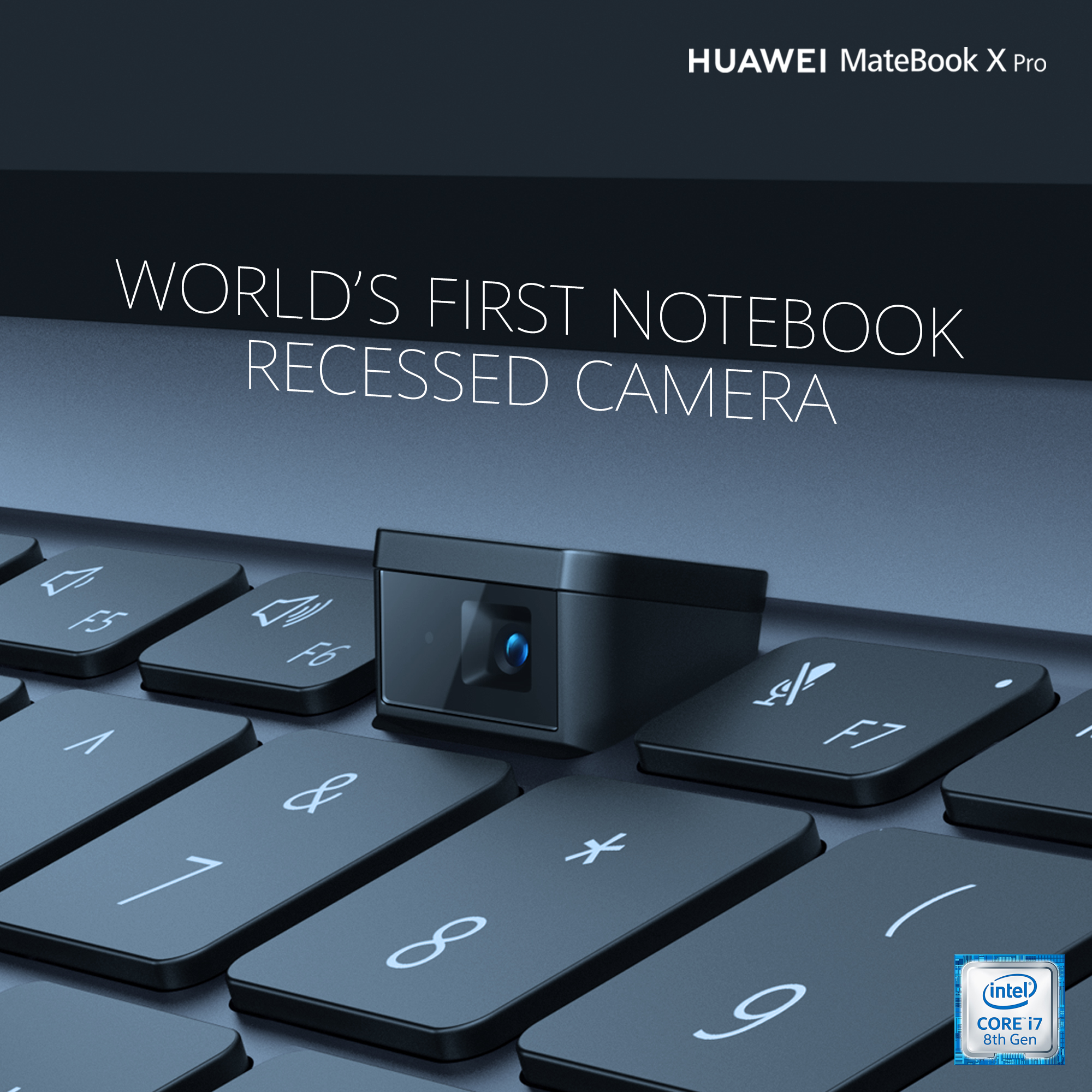 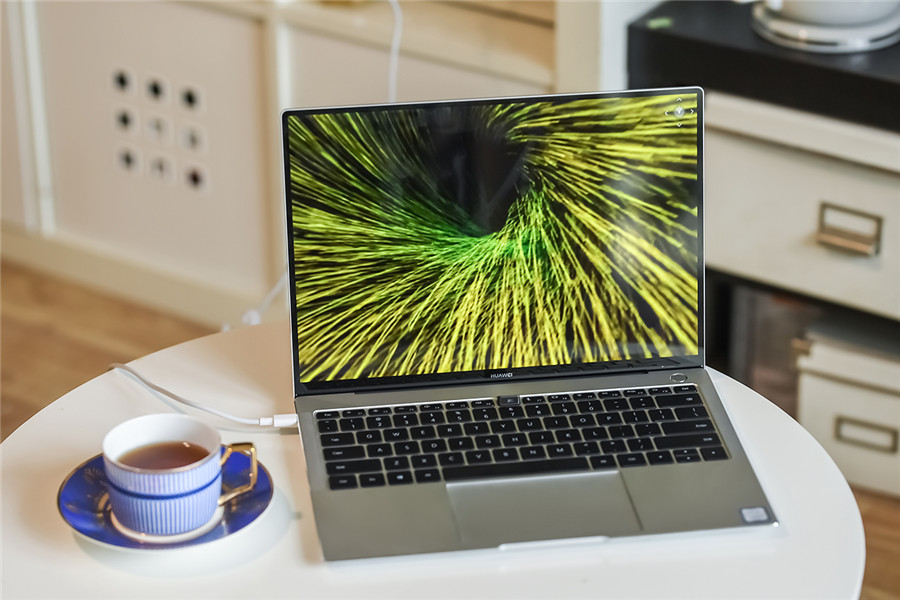 The MateBook X Pro brings the newest Core i7 8th generation CPU with 40% performance than its predecessor. Multimedia and light gaming can be performed with the MX150 graphics unit although the performance is far behind GTX series. While designed for business productivity and privacy, the MateBook X Pro also brings smart thermal management system and its cooler fan brings 20% more cooling effect.

Another worthy note is that the MateBook X Pro comes with a waterproof keyboard thus no more worries when you spilled your morning coffee during your work. The recessed camera on the notebook also brings enhanced privacy as it will pops up whenever the camera is required to be in action. Thus you will be known on the suspicious activity or privacy breaching apps and website. 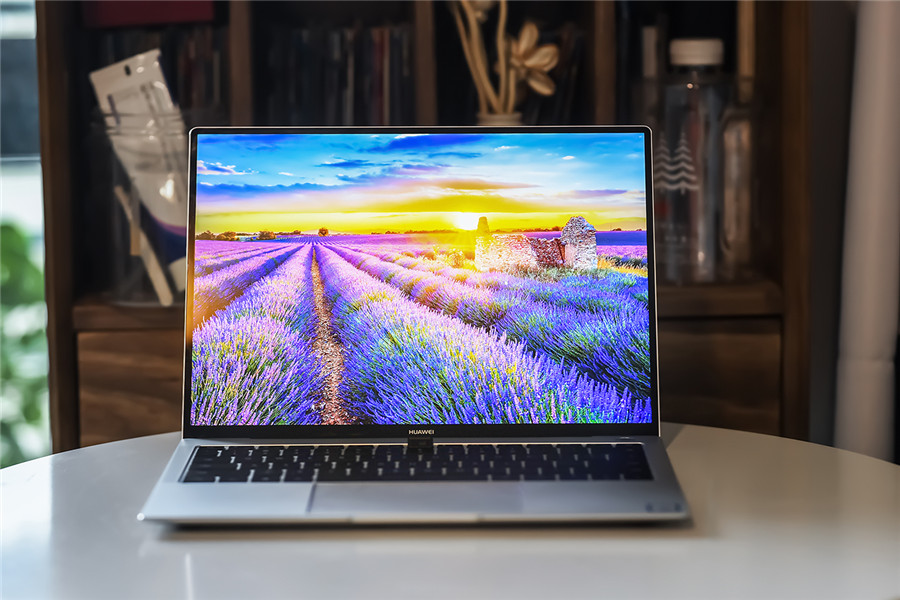 The 57.4Wh battery provides 15 hours of website browsing time, 12 hours of video playback and 14 hours of non-stop working hour. It is certainly decent and impressive to have such long hours battery life given by its thin size. 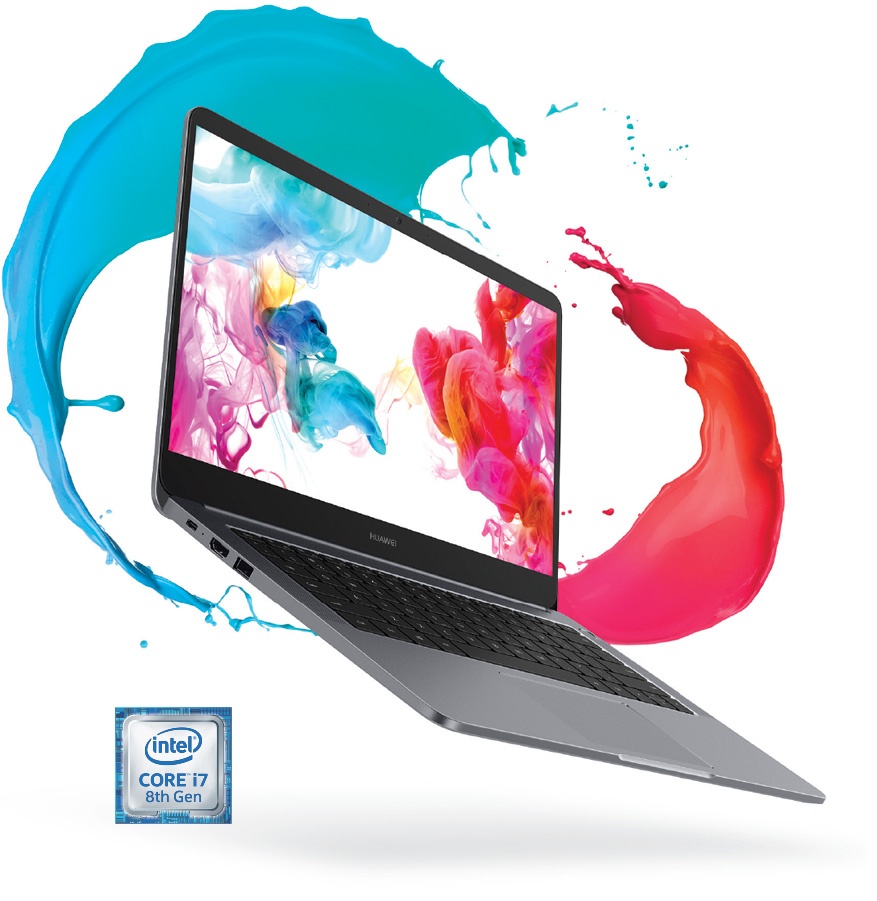 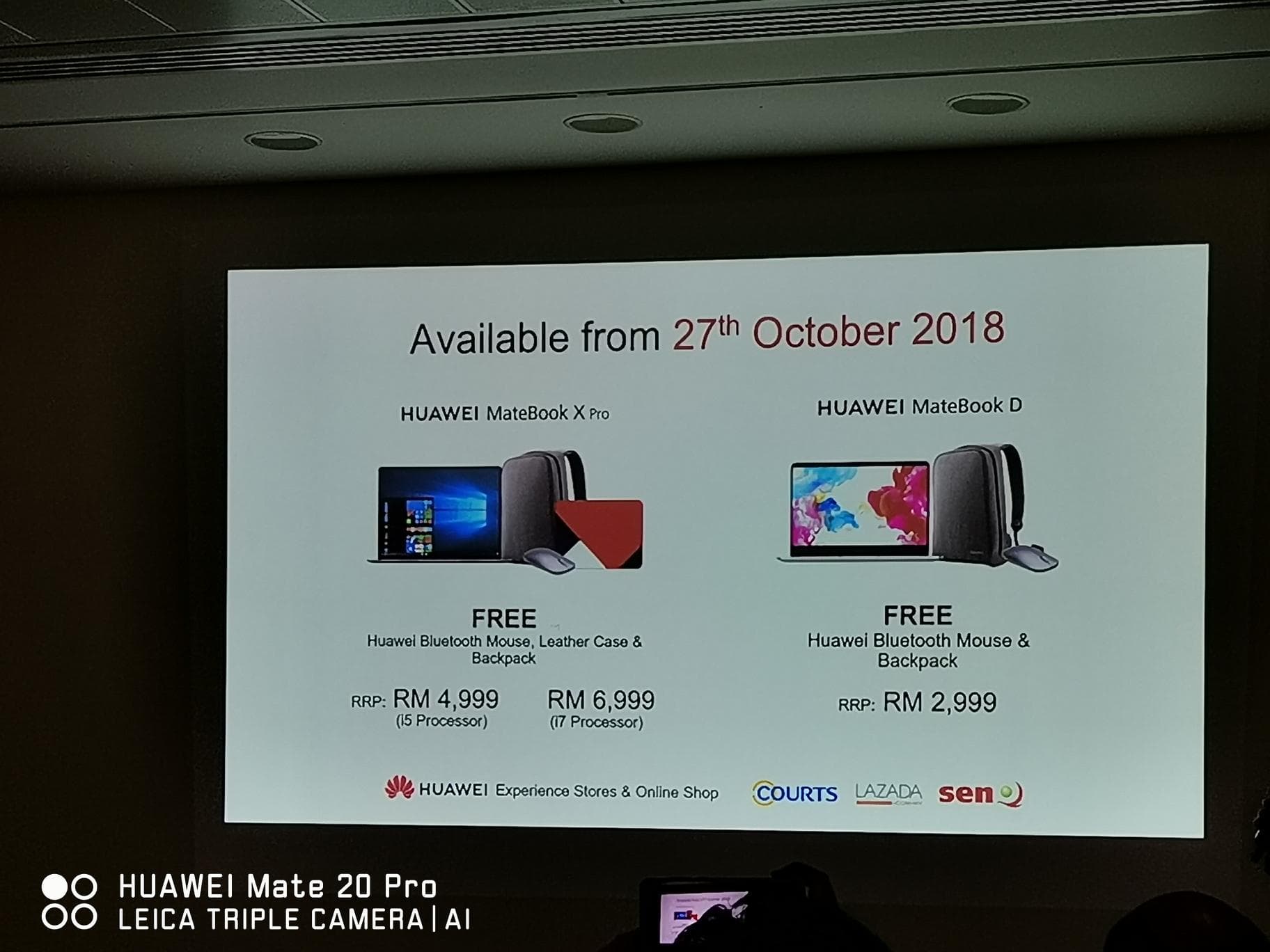 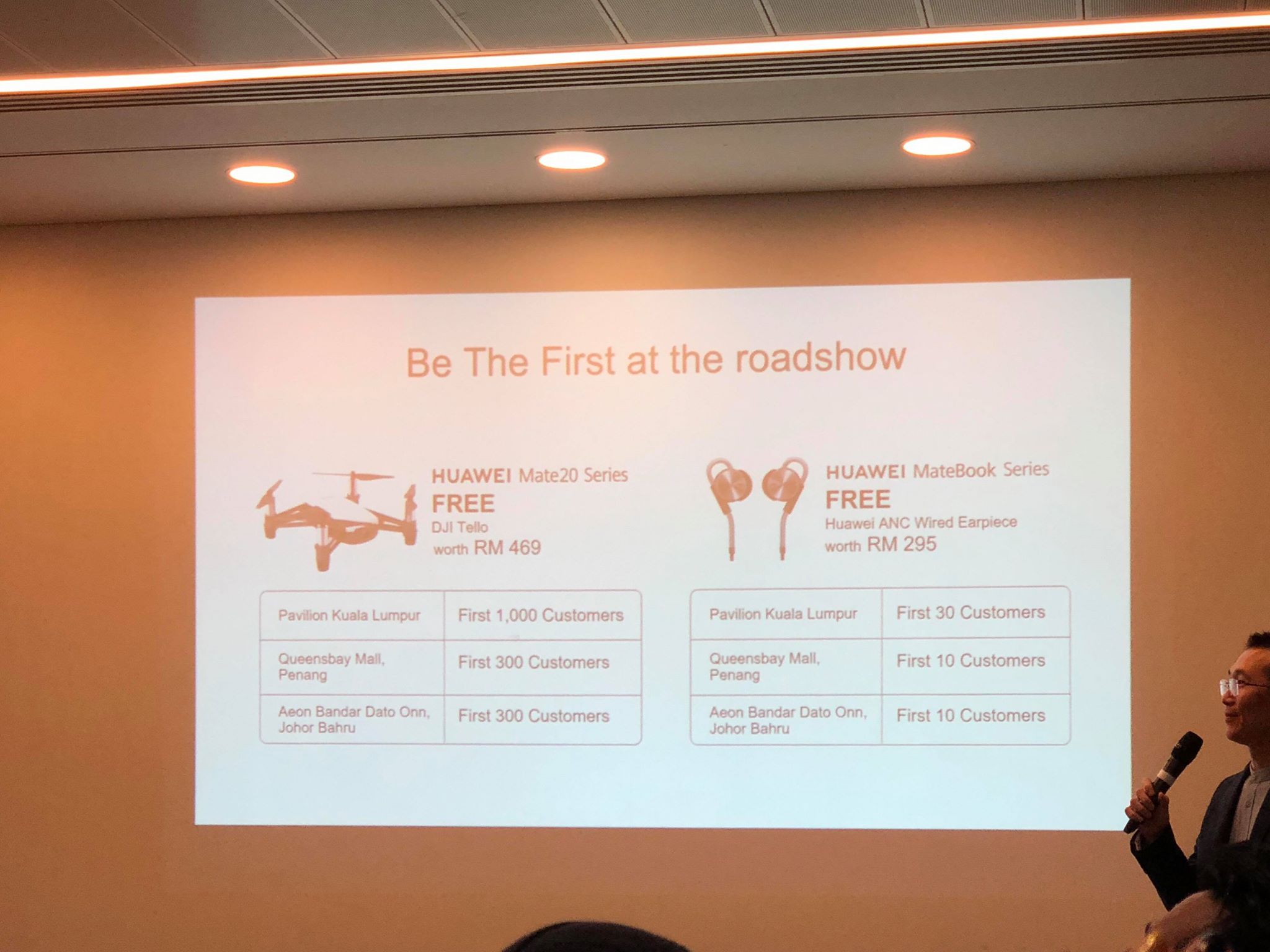 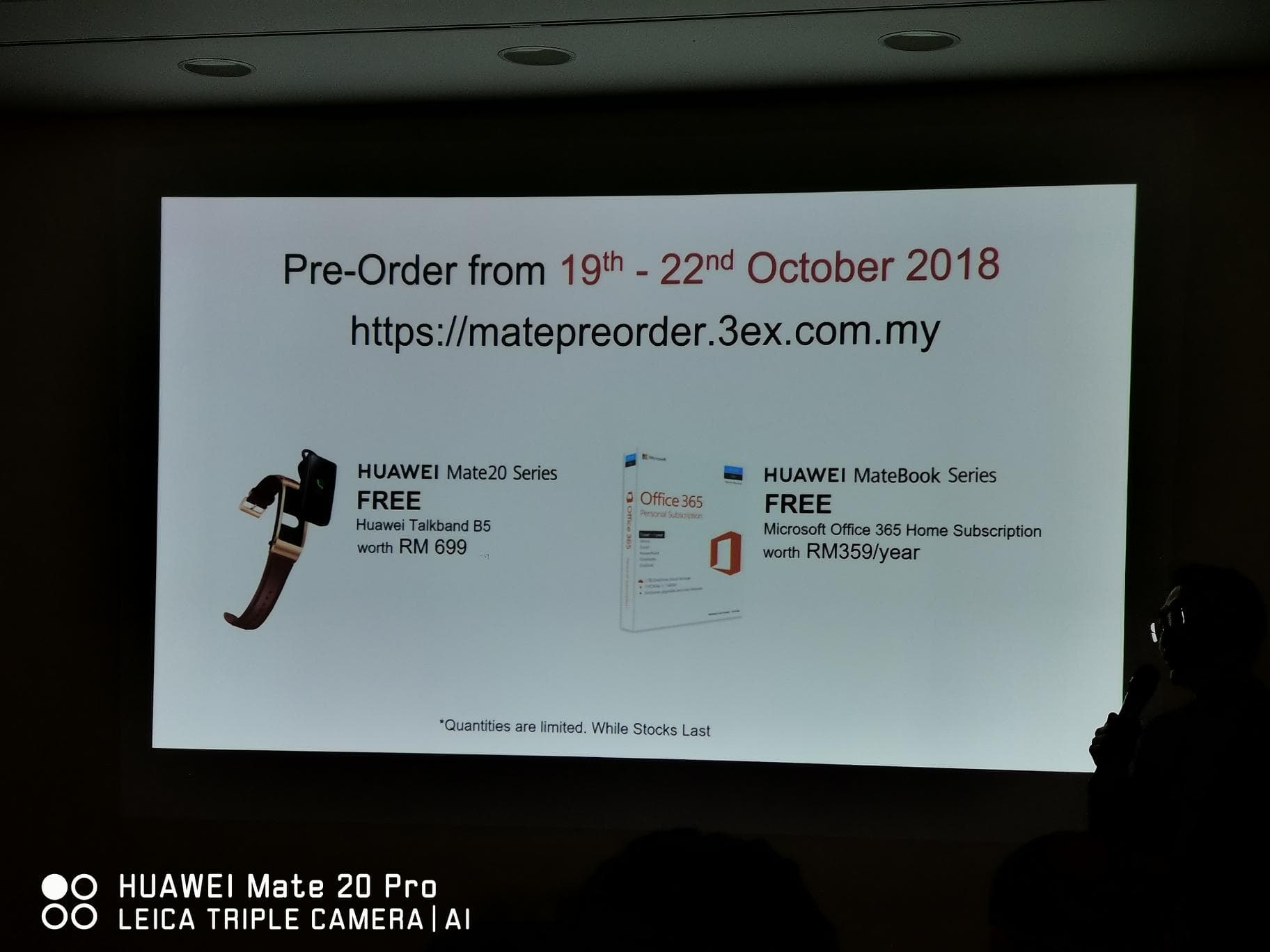 And also, there will be free gifts such as Bluetooth mouse, backpack and leather case to be given away as above when you purchase MateBook X Pro or MateBook D during the pre-order and the launch.

As most telco has gone data-centric nowadays, redONE also joins in the current telco trend by offering a new package with 19GB monthly quota for ...