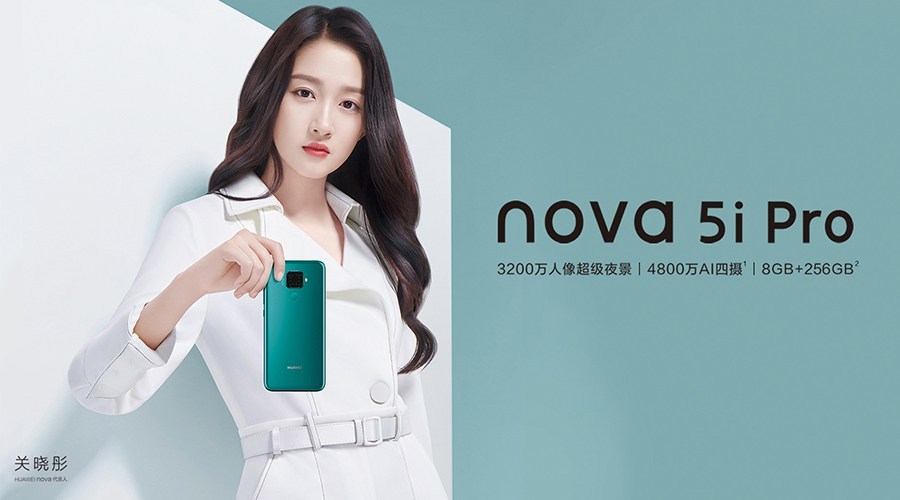 About two days ago, Huawei held a media conference with the theme “connect the future”. During the media event, Huawei has announced the upcoming Huawei Smart Screen with the launch of all new Huawei Nova 5i Pro!

The Nova 5i Pro runs on Kirin 810 SoC with Huawei Da Vinci NPU. It also comes with up to 8GB RAM and 256GB ROM with battery capacity at 4000mAh which supports 10V 2A USB Type C charging rate.

There is also a 32MP front facing camera that supports up to 120 degree wide angle. The camera also support AI beauty in video recording that enhances facial and body features.

Apart from the 3 new models that Microsoft launches yesterday, Microsoft also bring their new audio peripherals for the Surface series gadget – the Surface ...