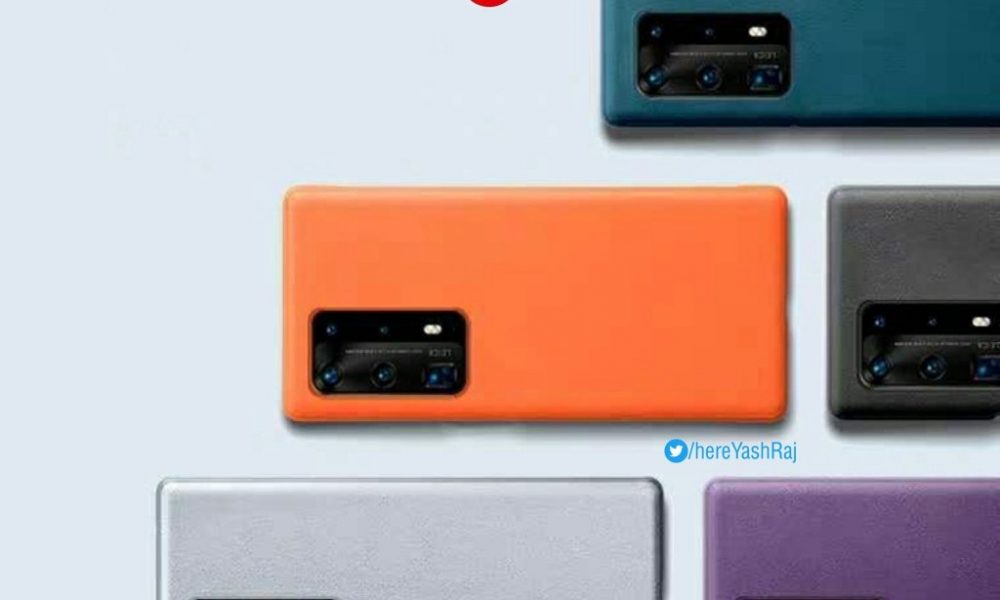 As we have entered into March, the launch of the HUAWEI P40 series has just got closer. Earlier today, a new leak on the P40 series shows colour, camera specs and design!

The P40 series poster was uploaded at Twitter by the user @hereYashRaj. We can see that there are several colours available such as orange, purple , while, mint green and black.

There is some Taobao users updates their store with HUAWEI P40 casing where we can see the shape and the camera design of the upcoming HUAWEI release.

Even specs of the camera were leaked too!

As a quick recap, the HUAWEI P40 series will be launched in 26th March this year. Apart from the above specifications, the P40 series is confirmed to come with Kirin 990 5G SOC with Dual connectivity.

It is officially confirmed that Huawei P30 series will be launching in Paris on 26th March. The new generation of P series flagship will still ...