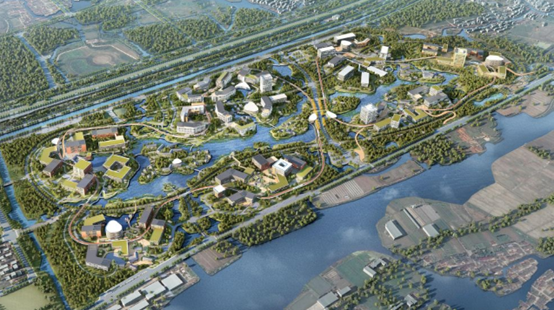 As the upcoming Huawei SmartScreen marks their baby steps in IoT devices (based on HongMeng OS), Huawei is rumored to invest RMB 100 billion to develop a new research center for high end chipset, wireless network and Internet of Things. The new research center is set to arouse in Qingpu District, China.

In the meantime, previous news has suggested Huawei had spend quite a huge sum to attract talented individuals and fresh graduate from university for their tech firm. This statement has thus emphasized the claim as Huawei to bring 30 to 40 thousands people on board.

It is worth mentioning that Huawei is growing stronger in the Internet of Things industry. According to the report of Huawei’s first half of this year’s performance conference, its HiLink ecosystem has aggregated 260 partners, with more than 30 million users, and the device access volume has reached 140 million.

Huawei will also hold the Huawei Developers Conference (HDC2019) in Songshan Lake, Dongguan from August 9th to 11th. The related Internet of Things products such as Hongmeng OS are expected to be released at the conference.

If you have been a long time Samsung user over the year, the Over the Horizon ringtone is a piece of music that you heard ...