Huawei to promote their own 4G modem for other brands 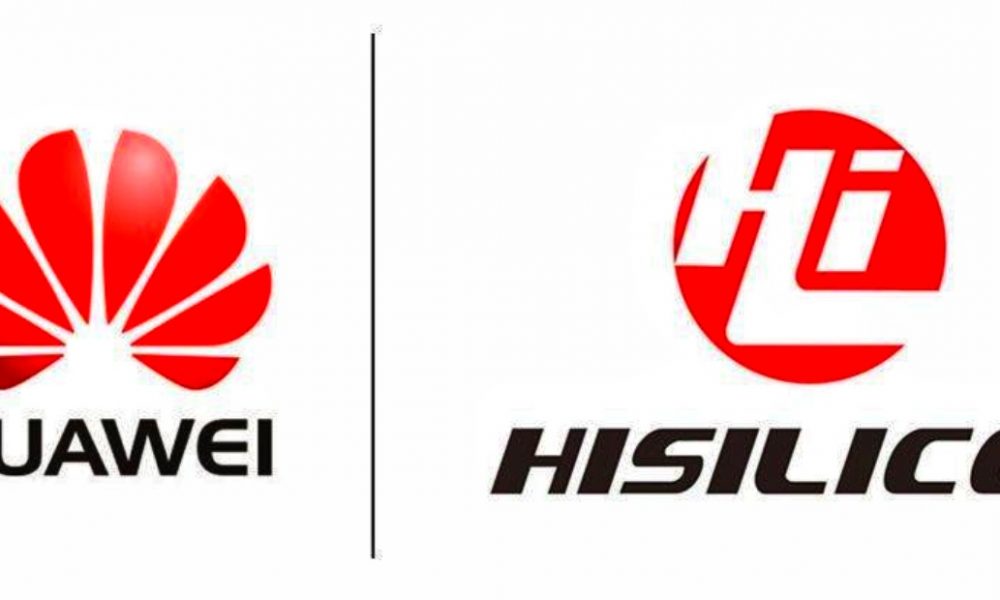 Recently, Huawei has just announced in WeChat they they will be distributing their Balong 711 modem to other smartphone and chipset manufacturer. It is also the first time that Huawei is selling its components to other manufacturer.

Huawei’s baseband chip technology is the first in the world, and it is one of the key factors for the rapid rise of Huawei smartphones. However, Huawei is taking the route of Apple and Samsung, that is, its own chips were previously only used for mobile phones and other mobile terminals.

The return of Nokia created a large hype around the globe and China is the first to have the Nokia first Android smartphone after its ...