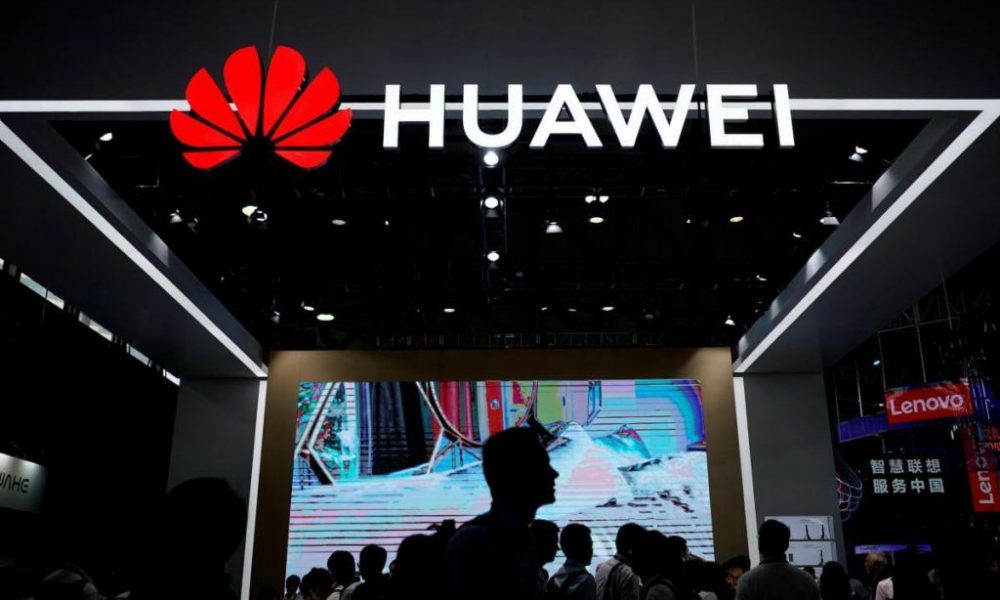 Recently, the UK based research & analyst firm Canalys has reveal the first report of the smartphone market in China for 2019. This time, HUAWEI has taken the lead with 38.5% total market share during last year.

It was then followed by OPPO, vivo, Xiaomi and lastly Apple on the top 5 charts. There are total of 369 million units sold in the entire year with drop of 7% when compared annually.

However, the growth of HUAWEI in market shares has increases hugely up to 35.5% while other has reduced shipment for last year.

Infinity Display, FullVision Display, Full View display – whatever you named it, has been a flagship trendsetter from all those multinational smartphone giants. The distinctiveness ...