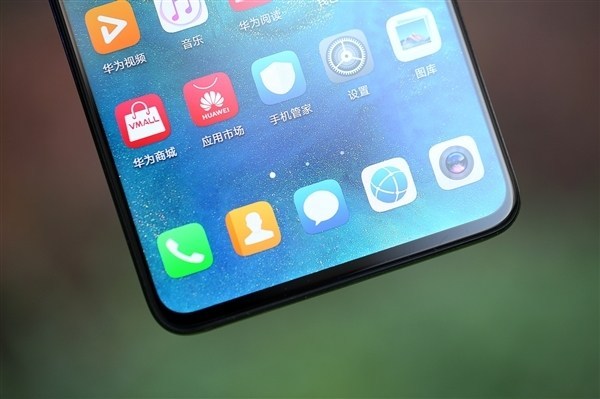 Earlier today, HUAWEI has announced that the EMUI 10 has reached a total user of 100 million nationwide.

Since the last September with the launch of HUAWEI EMUI 10 system, it has begin its popularization on the EMUI 10 operating system which is supported on 33 HUAWEI & HONOR devices.

The EMUI 10 is based on Android 10 but it is further customized by HUAWEI to meet the user expectation. As an example, it adds GPU Turbo to enhance gaming experience and the use of EROFS file system, Ark compiler which makes the device operating smoother.

A quick glance on the new vivo V15 Pro!

As vivo V15 Pro will be launching in India by 20th February, vivo Malaysia has begin releasing new teaser as it can’t wait for the ...