If you own one of these product, you’re considered as rich 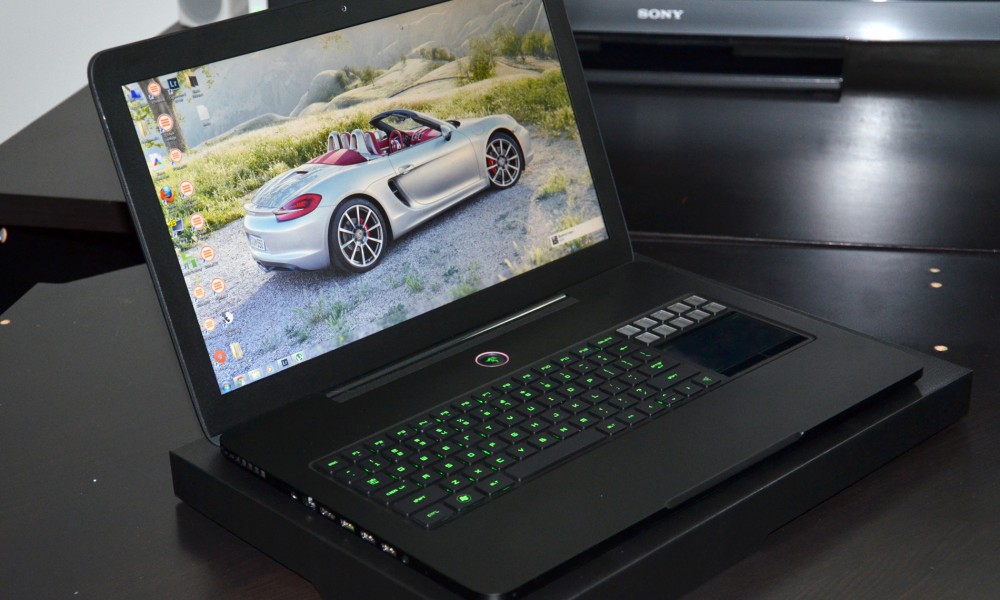 If you own any of the Macbook series which includes MacBook Air or MacBook Pro, you are one of the rich person from the society out there. The Apple MacBook comes with a highly optimized operating system OS X which will get upgraded in years. The OSX also provides a rich ecosystem which is oftenly used by designer and producer, and also hipster. Nevertheless, the cheapest MacBook Pro out there cost for more than 3 grand (RM) which offer limited upgradability and a lower tier spec with the same price point. 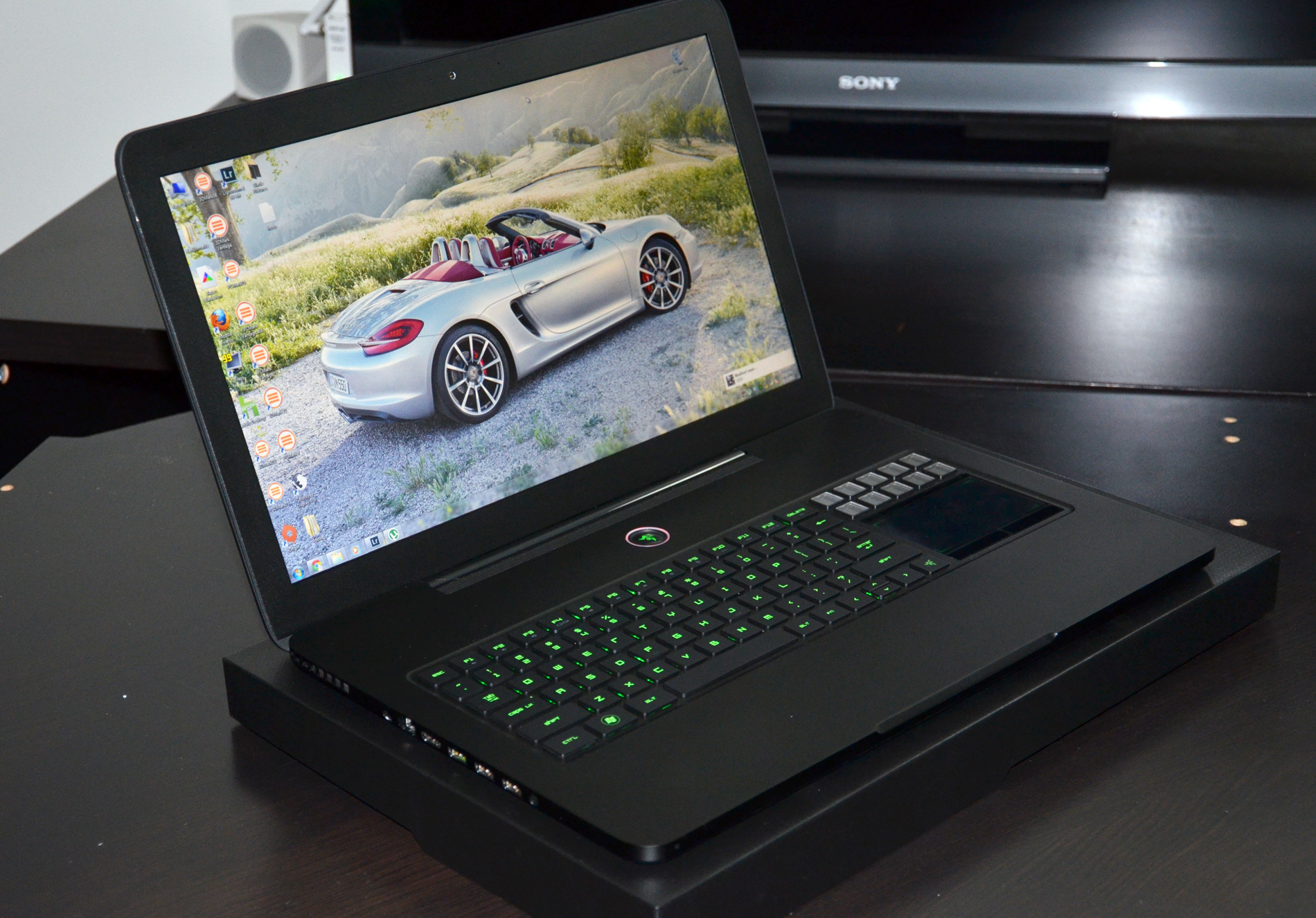 When it comes to gaming, an enthusiast always looks for the high performance possible given by the budget. However, there is some enthusiast that looks for portability and performance, and this is the point where high price tag comes in line.

Top notch gaming laptop such as MSI GT80 Titan, Razer Blade and Asus ROG series (GTX980m SLI) always comes with impressive performance but all of the products were literally overpriced. Some of the gaming laptop out there cost more than RM10,000 which you can both few luxurious gadget or even a car. PlayStation 4 and Xbox One are that expensive as discrete gaming unit, but the game sold (via bundled CD) are always expensive which cost a few hundred bucks when buying from third party reseller.

If you are truely a audiophile, you might own any of those headphone brand listed on the top (except Beats). To be able to enjoy a high quality music, some audiophile out there does not mind the budget limit and sometimes spend over the top to experience some fascinating audio sensation. Nevertheless, a good headphone might comes with a good amplifier which boosts the sound quality of the headphone and it doesn’t cost any cheaper!

Do you need any of those wearables? Or are you just following the trend? Even though, there are still lot of people buying wearables that makes them look more cooler and richer. However, only a small portion of people make a full use of their wearables if they has a heavy reliance on the network and fitness activity.

When it comes to Vertu smartphone, there isn’t any smartphone out there can beat its price tag. Vertu is a company previously established by Nokia and its products comes with prestigious and high quality material handcrafted single and manually into each and every final form. Look classy, doesn’t it?

Leica is a German established company that is born into the world of photography. A single unit of Leica not including accessories has costed more than RM10,000 and an extra pieces of accessories such as lens or flashlight could cost more than RM1000! To be able to own a full set of Leica camera, you have to spend more than 20 to 30 grand in RM.

This gadget is almost non-existent.. Erhmm.. The Google Glass is the first high tech product that is fitted onto a tiny lens that provides you day to day navigation and networking. However, to be able to fit a processing unit and a display in such a small and tiny glass, Google has put alot of effort in inventing and optimizing it. Thus, this Google Glass does not comes cheap as each unit was priced at US$1,500!

Anyone of those owning one of the those gadgets or laptop? Spread this news and ask your friend about it!

Earlier at Computex 2017, ASUS has introduced 5 new laptop and handheld gadgets including some of the powerful gaming notebook to the ZenPad 10 tablet. ...