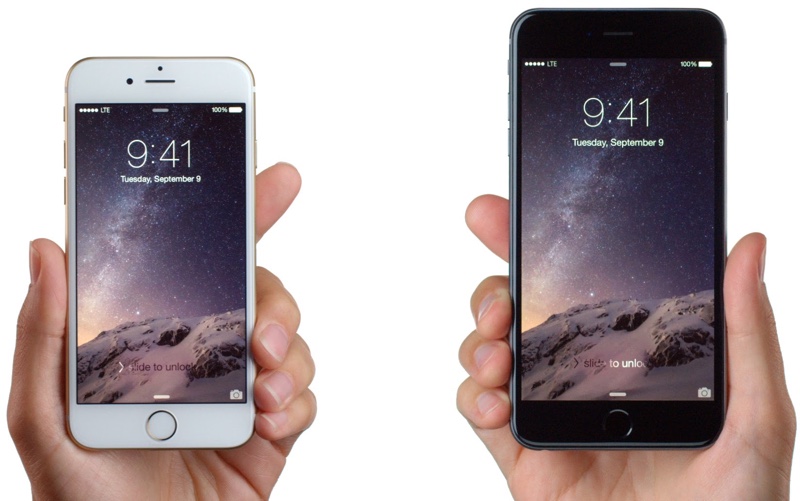 Just in today, Apple finally launched the last update for the iOS – version 10.3.3 which comes with some bug fixes and stability improvement.The new update also improves device privacy and security of iPhone and iPad. This mark the final update for iOS 10 as Apple iOS development team is now preparing for their new iOS 11 coming this year. 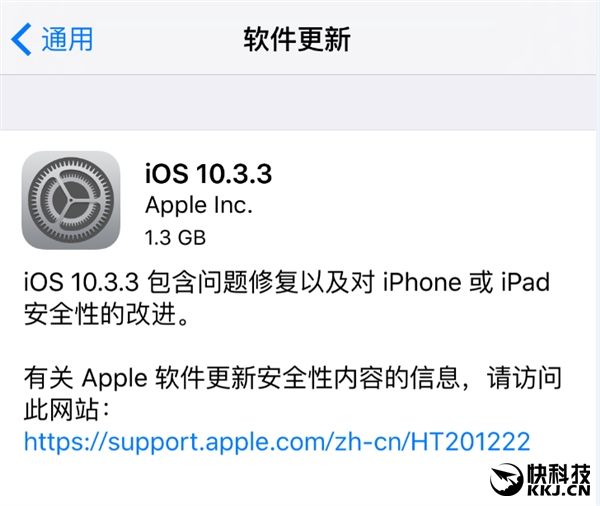 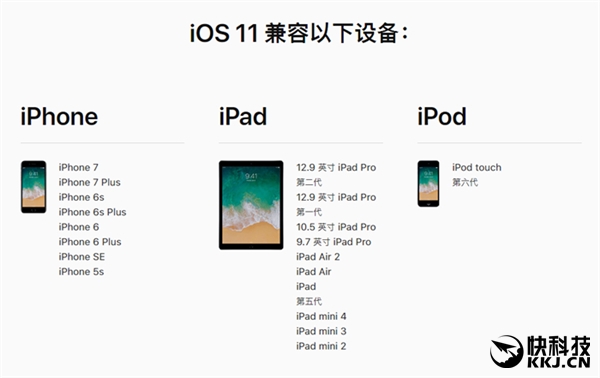 In the new upcoming iOS 11 upgrade, Apple brings tons of feature and support for newer hardware. Meanwhile, older hardware that runs on 32 bit architecture such as iPhone 5/5C and iPad 4 will no longer be supported.

Does anyone has any idea on the legacy of the legendary flagship killer – OnePlus One smartphone? The OnePlus was known for creating the smartphone ...