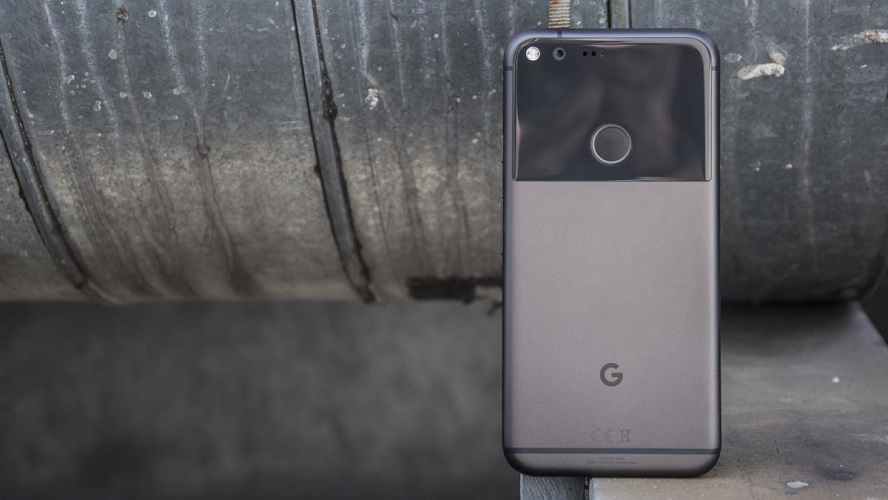 Apart from the upcoming release of iOS 11, its rival Android will be launching a new major update to their firmware. The Android O is officially the 8th generation of Android operating system which is scheduled to launch in this year. Despite Google hints for the 3rd quarter launch, it is now confirmed that the Android O, or Android 8 will be launched as early on the upcoming August.

In the comparison with previous launch date, this information is pretty much credible as all versions were launched as early on July to November by latest. Although Android firmware has suffered from fragmentation, the new Android 8 will be readily available on the upcoming Pixel 2 and Nexus 6P/5X.

Samsung has revealed some minor detail of the new successor of A series mid-range smartphone earlier this month. The new features which include IP68 water ...