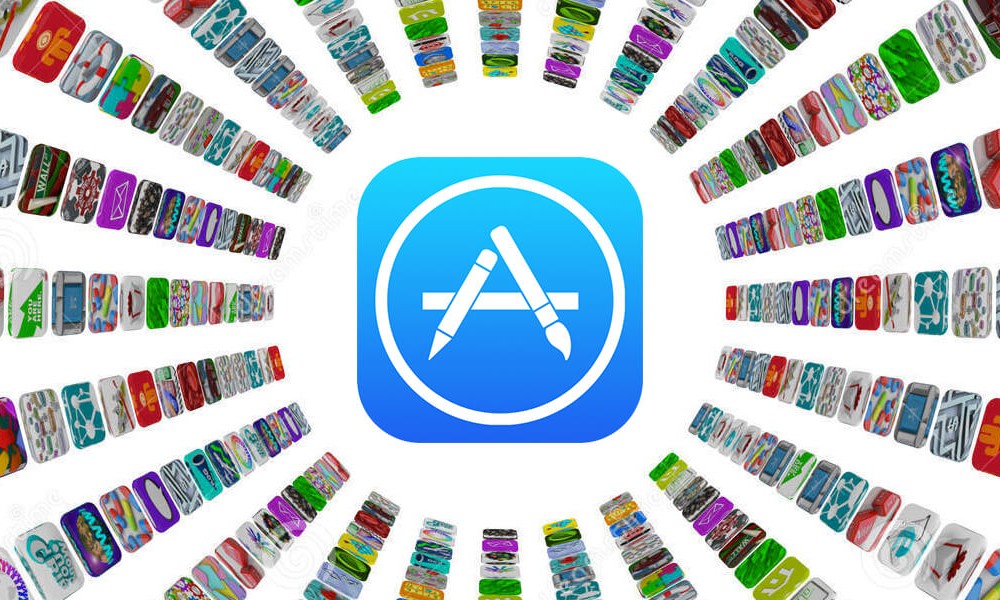 As June approaches, Apple has sped up development and testing for iOS 14. From the new leak, Apple is introducing a feature which provides partial execution of third party app without the need to install. Users can scan the QR code to experience part of the application.

In the iOS 14 development code, developer has discovered a new API known as “Clips”. The new API can provide interactive and dynamic content for the user without downloading the actual app. Clips API recognizes the link in the QR code and provides the user with the interaction. Developer who wish to use this feature must specify which part of the application can be downloaded through over the air.

Android also have similar features known as Slices where user can interact with certain part through Google Search and Google Assistant. However, Clips from iOS 14 also mentions the user of QR code to launch this feature.

Samsung Galaxy S22 will be the next S series flagship of this year and its design has been leaked online.  While being the first smartphone ...