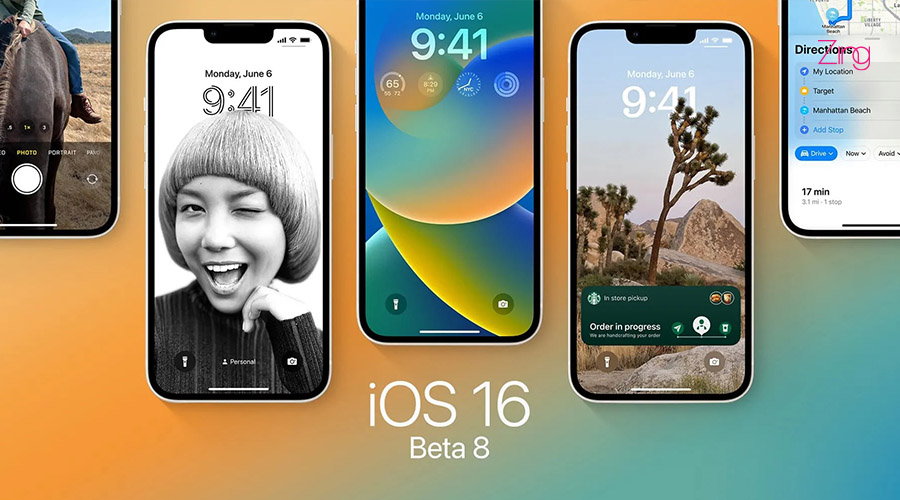 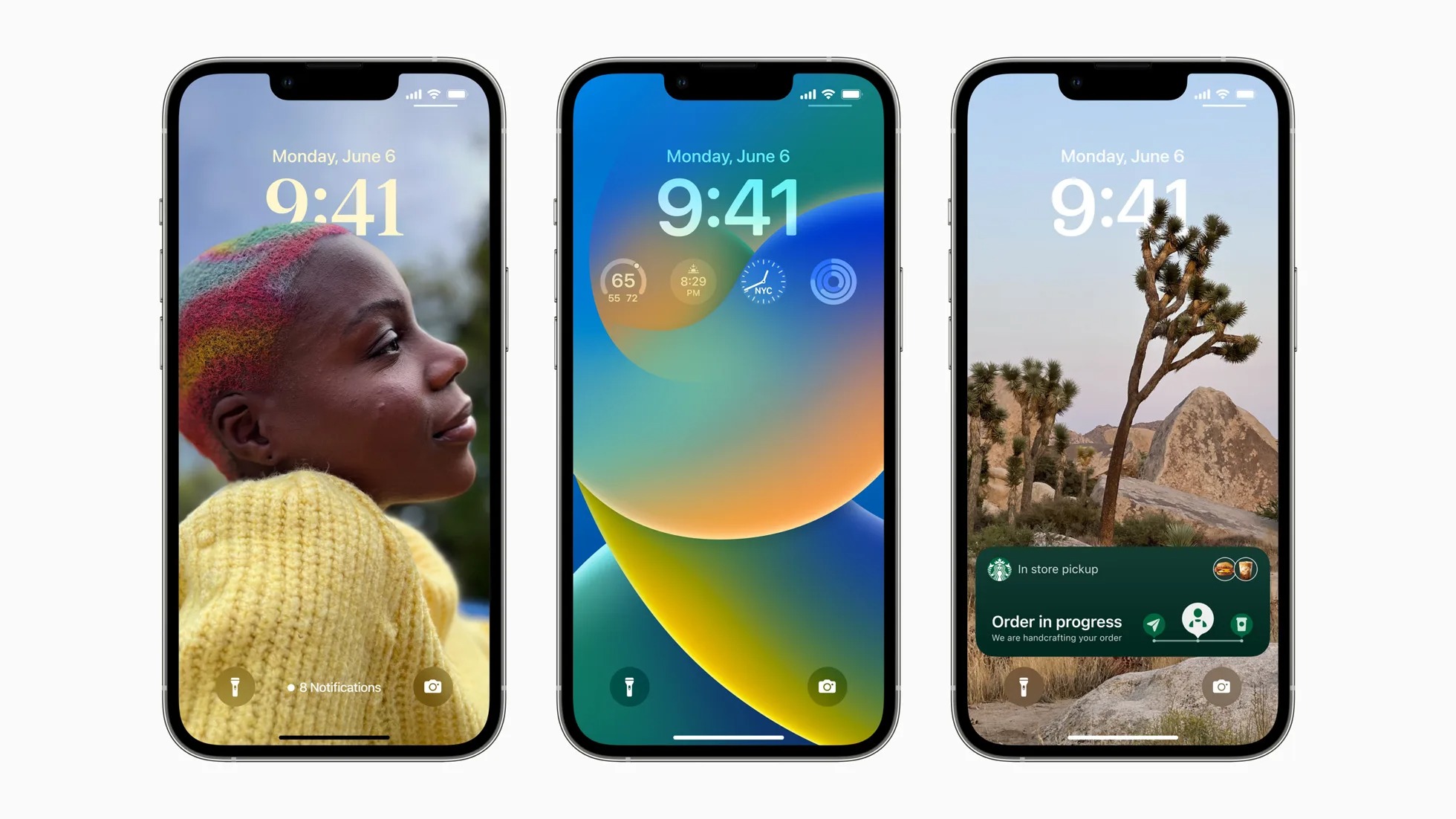 This release has provide some bug fixes and performance improvements with great focus on software stability instead of implementing new features. 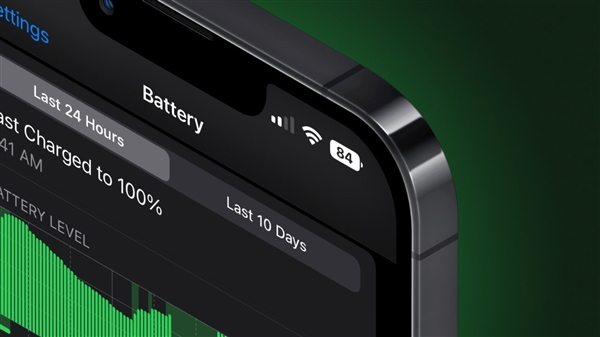 iOS 16 update does not add too many changes in features with upgrades focus on customization on lock screen, new focus mode, pictures, messages and SharePlay feature improvement plus the support of joystick and Apple Pay Later features.

Along with Apple launch even on 8th September, we should be able to see the release of iOS 16 which marks this Beta 8 potentially the last beta for iOS 16.

To update your system to Beta 8, download from Settings > General > Software Update.

As every tech giant such as Huawei, Xiaomi and Asus were launching their new product yesterday, Motorola also announce their new latest Android smartphones customized ...