iPhone 6 and 6 Plus price hike: GST to be blamed? 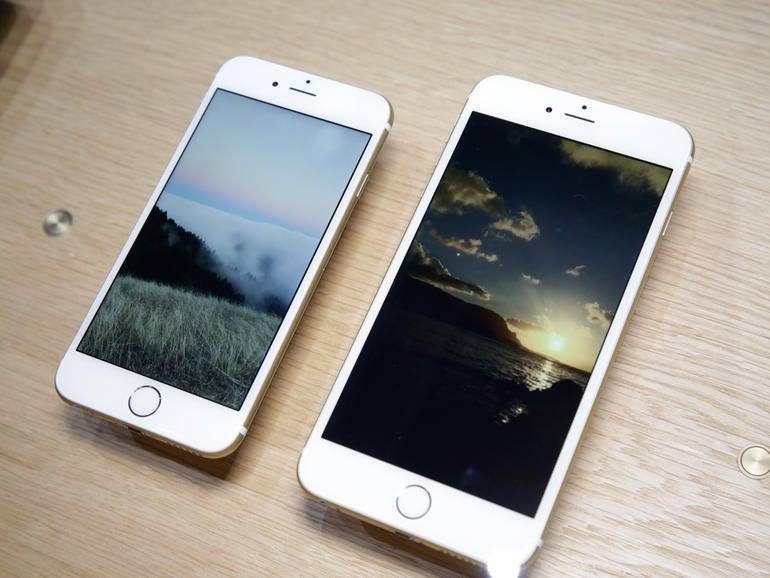 Although GST has started to be implemented on 1st April 2015, many smartphone manufacturer such Oppo and Vivo has stated that their price will not be influenced by the GST charges.

However, the price of iPhone 6 and 6 plus has roughly increased around 6% today which could indicates the post-effect of GST on the Apple industry. It was noted that price of both product has been increased for RM200 previously due to RM devaluation. Thus, future iPhone buyers may have to pay more to get their desired phone.

Here are the latest list of price from Apple Online Store

Just in today, Acer Malaysia has launched 3 of the 7 products introduced by Acer on Consumer Electronics Expo 2017 that has ended recently. These ...