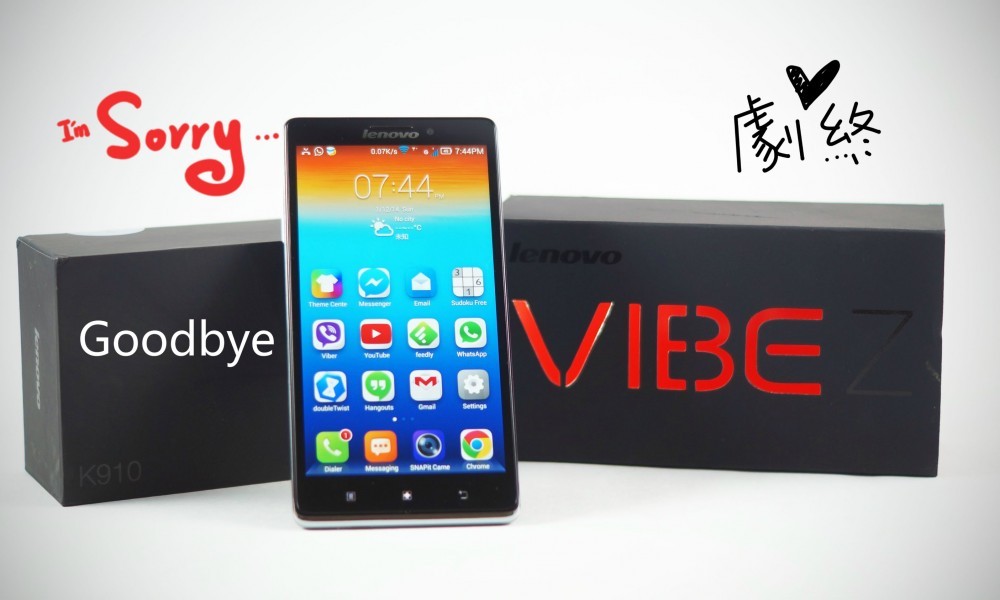 Although Lenovo has successfully acquired Motorola during early 2015, its mobile product line does not meet its expectation. While unable to compete against Xiaomi and Huawei, the new-born OPPO and Vivo has start making their steps ahead from Lenovo smartphone division. With the downfall of market response on Lenovo Vibe smartphone, Lenovo will be discontinuing the Vibe series smartphone while focusing on the product development and marketing of the Moto & Lemon series smartphone.

CEO of Lenovo mobile division expect to further venture with both Moto & Lemon series smartphone in the China mobile industry. Being firm on this decision, Lenovo hopes that the their smartphone can be familiarized in the worldwide mobile industry. 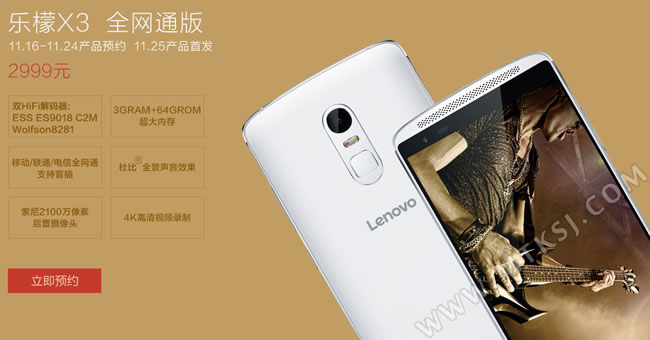 The latest (to date) Android 7.0 has been rolled out weeks ago and almost all the recent Google Nexus smartphone and the exceptional case – ...