LG Nuclun 2 goes into production to compete with Exynos 7430 and Kirin 950! 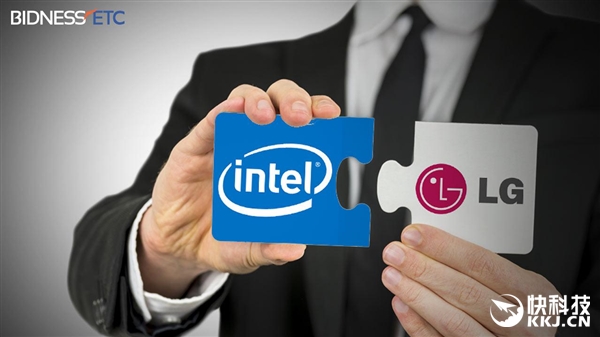 Few years ago, LG proudly introduce their first new processor – LG Nuclun and implemented in some of the smartphone its released. However, the response does not reach its expectation as their competitor, Samsung Exynos and Huawei Kirin has gone viral for providing decent performance. Instead of giving up, LG is now going for the research and development of the Nuclun 2 which aims to provide more performance from its competitor. 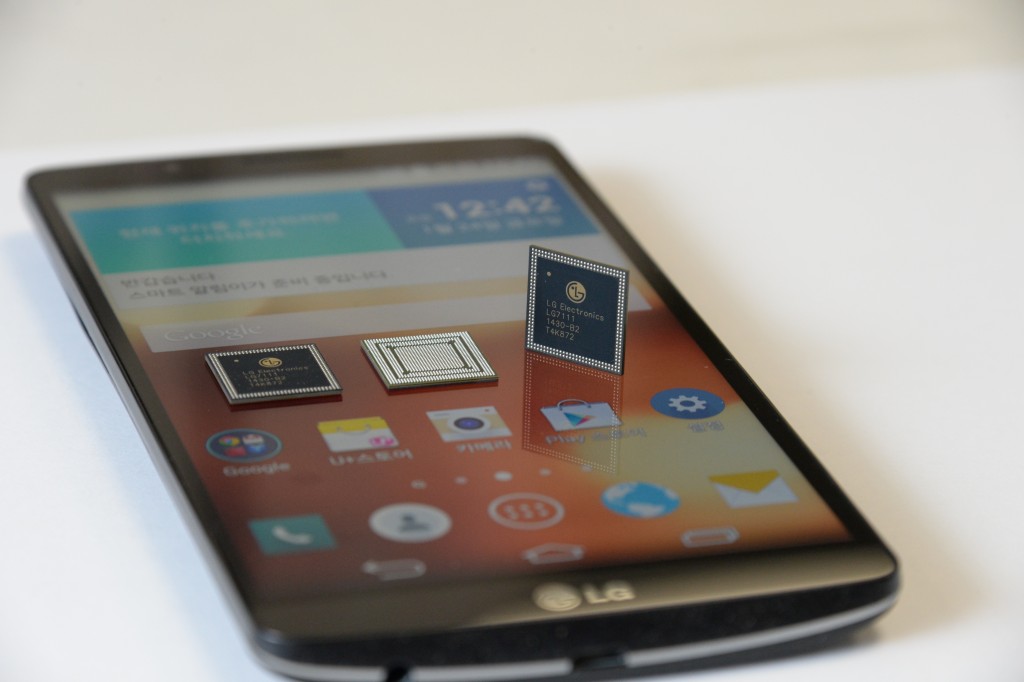 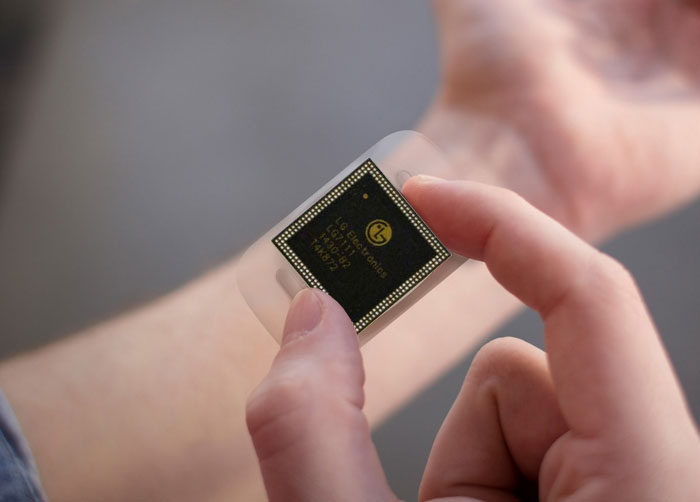 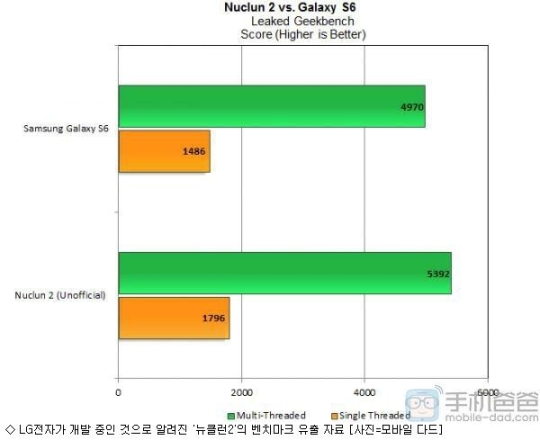 The alleged new Nuclun 2 will be manufactured by Intel or TSMC and comes with 2 clockrate at 2.1Ghz and 2.4Ghz. However, TSMC offers 16nm architecture while Intel provides 14nm manufacturing process that offers greater performance in the processor itself.

Today marks a big day from Huawei in the processor research and development department, as the most powerful System-on-Chip (SoC) from HiSilicon – Kirin 950 ...