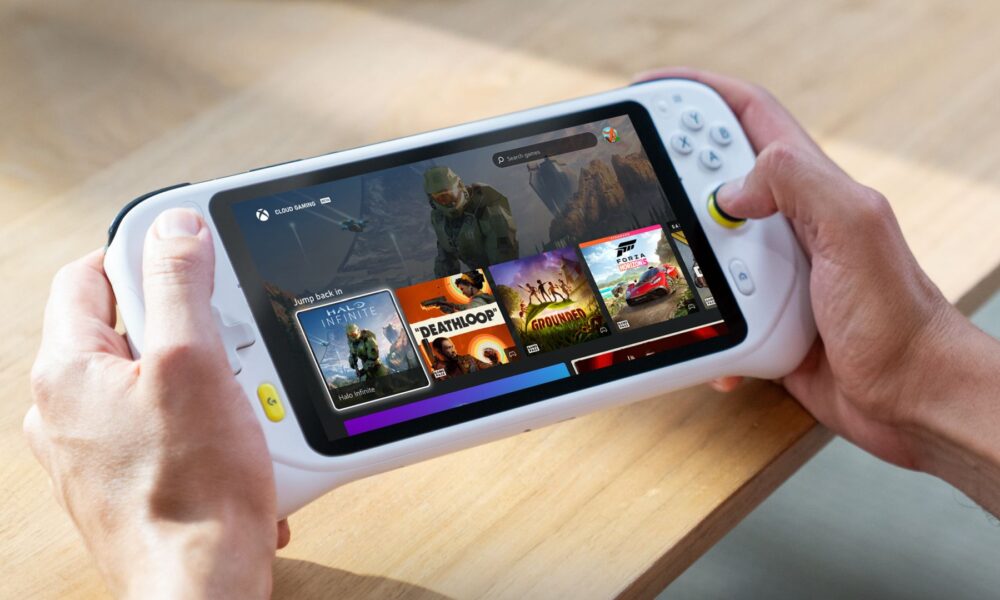 Earlier this August, Logitech has partnered with Tencent in the development of cloud based gaming devices. Logitech G now officially announced the Logitech G Cloud handheld gaming device which will be on sale on 17th October onward. 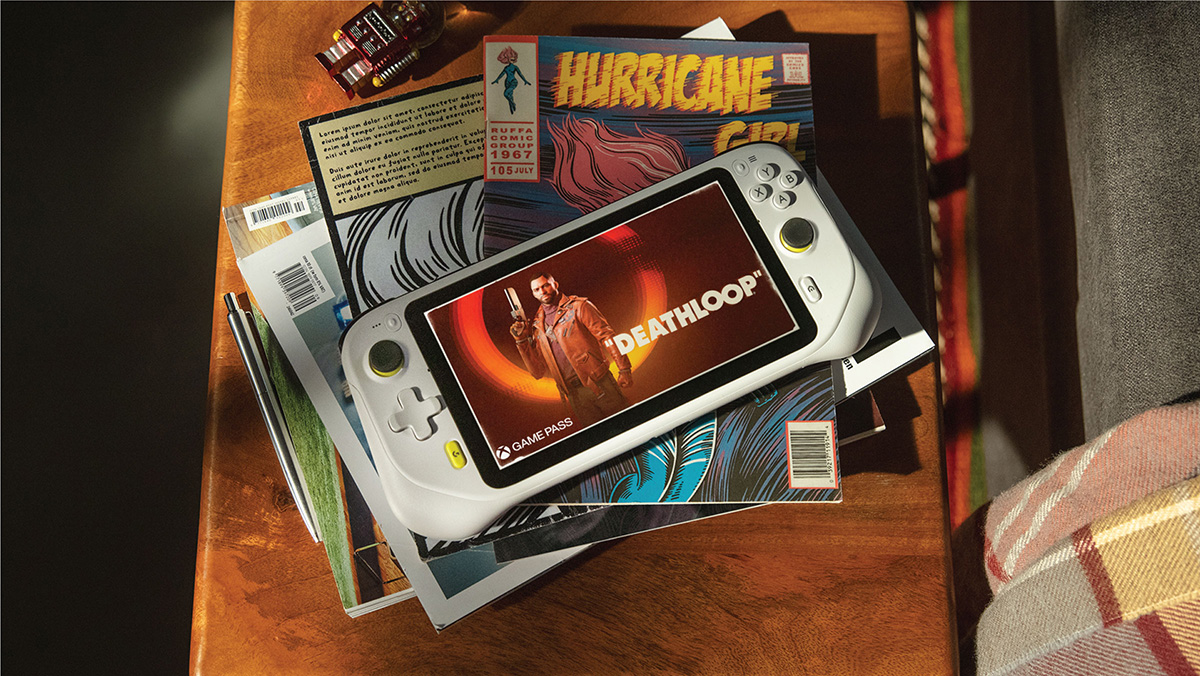 The Logitech G Cloud cloud gaming handheld has a body size of 256.84 x 117.21 x 32.95mm and a weight of 463g, which is heavier than the Switch and lighter than the Steam Deck. The cloud gaming handheld is equipped with a 7-inch IPS LCD touch screen with a resolution of 1920 x 1080p FHD, supports a 60Hz refresh rate and a maximum brightness of 450nits! There also have conventional A/B/X/Y buttons, D-Pad, dual joystick, G and Home buttons and more! 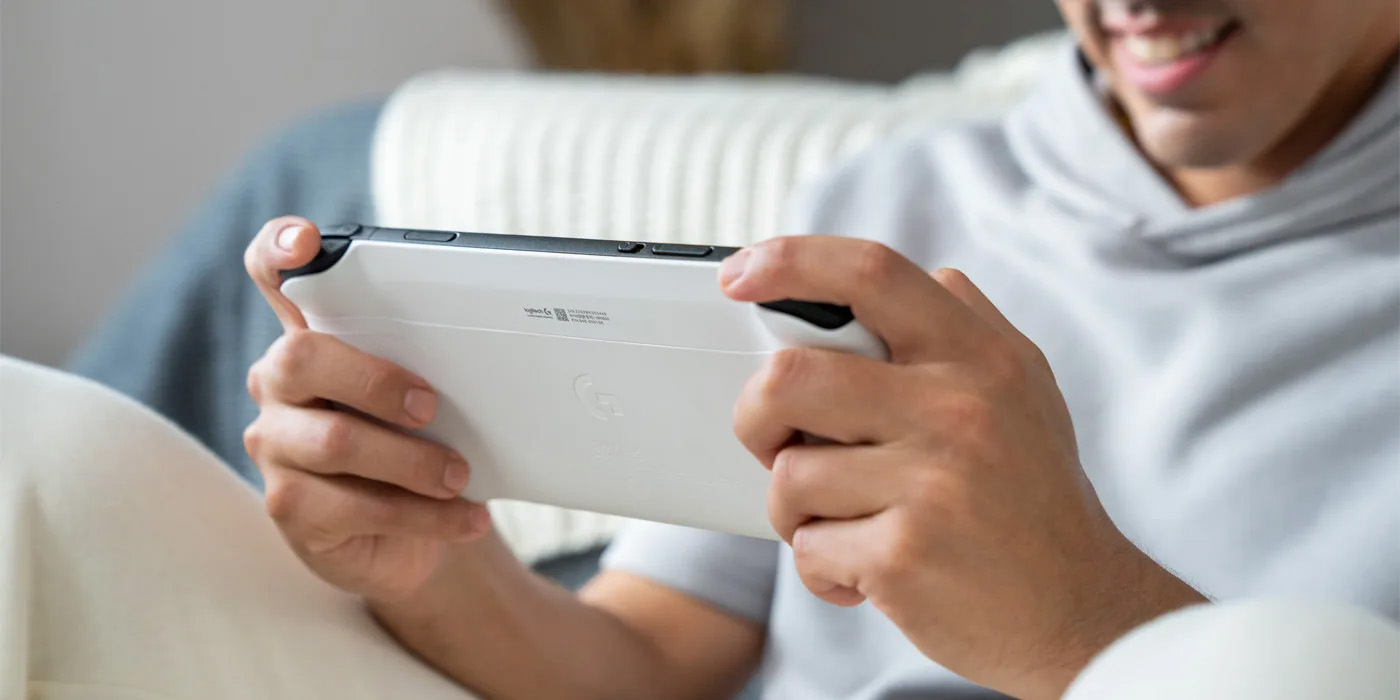 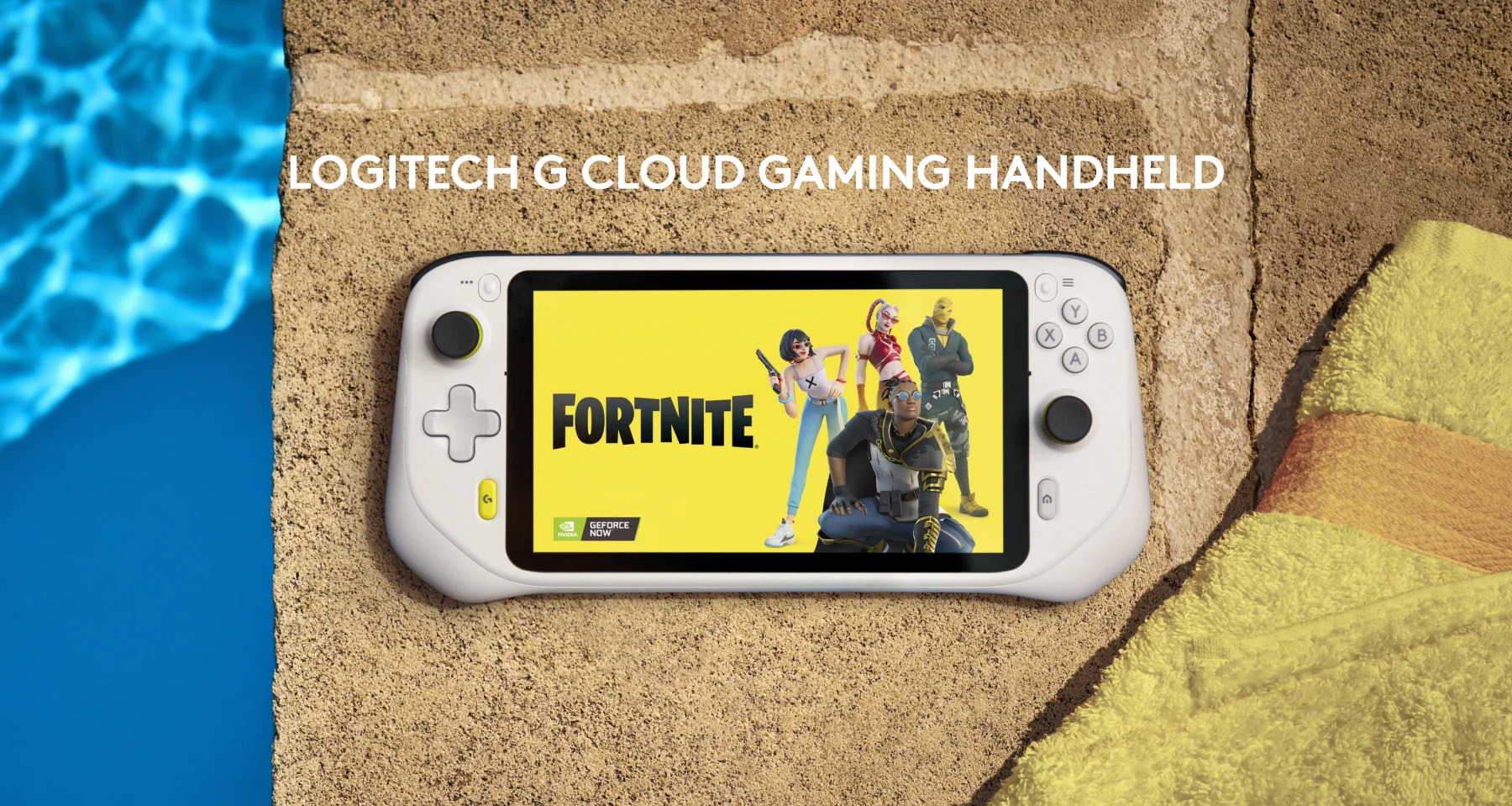 As the newest successor of the HONOR smartwatch, HONOR has launched the Magic Watch 2 smartwatch yesterday. It adds the new 44mm large watchface along ...