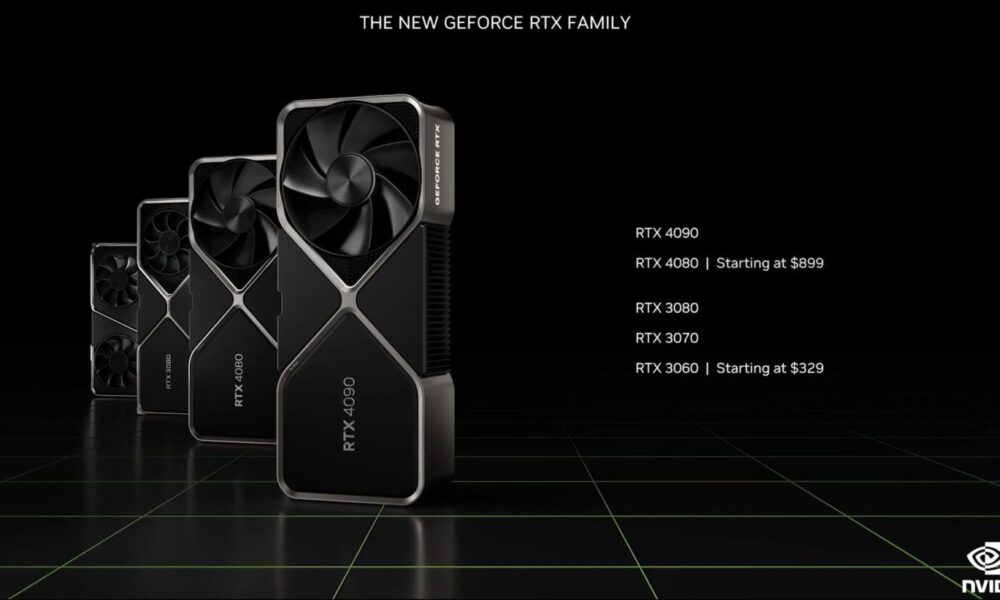 The main innovations and improvements of the RTX 40 series are:

1. Streaming Multiprocessor (SM) – Shader capability is up to 83TFlops (83 trillion operations per second), and the throughput is more than 2 times that of the previous generation.

The first is the Opacity Micromap engine, which can double the Alpha-Test geometric performance of ray tracing.

The second is the Micro-Mesh engine, which can dynamically generate micro-mesh, generate additional geometry, and improve the richness of geometry without sacrificing performance and storage costs like traditional complex geometry processing.

NVIDIA also took “Cyberpunk 2077” as an example, claiming that the RTX 40 series can perform more than 600 ray tracing calculations per pixel to determine lighting, an increase of up to 16 times compared to the first ray tracing games four years ago.

3. The fourth-generation Tensor Cores – FP8 tensor processing performance is as high as 1.32PFlops (1320 trillion operations per second), which is more than 5 times the acceleration performance of the previous generation using FP8.

5. Integrated Optical Flow Accelerator – Brings 2x performance improvement, with DLSS 3 can predict the motion in the scene, the neural network maintains the image quality while increasing the frame rate. 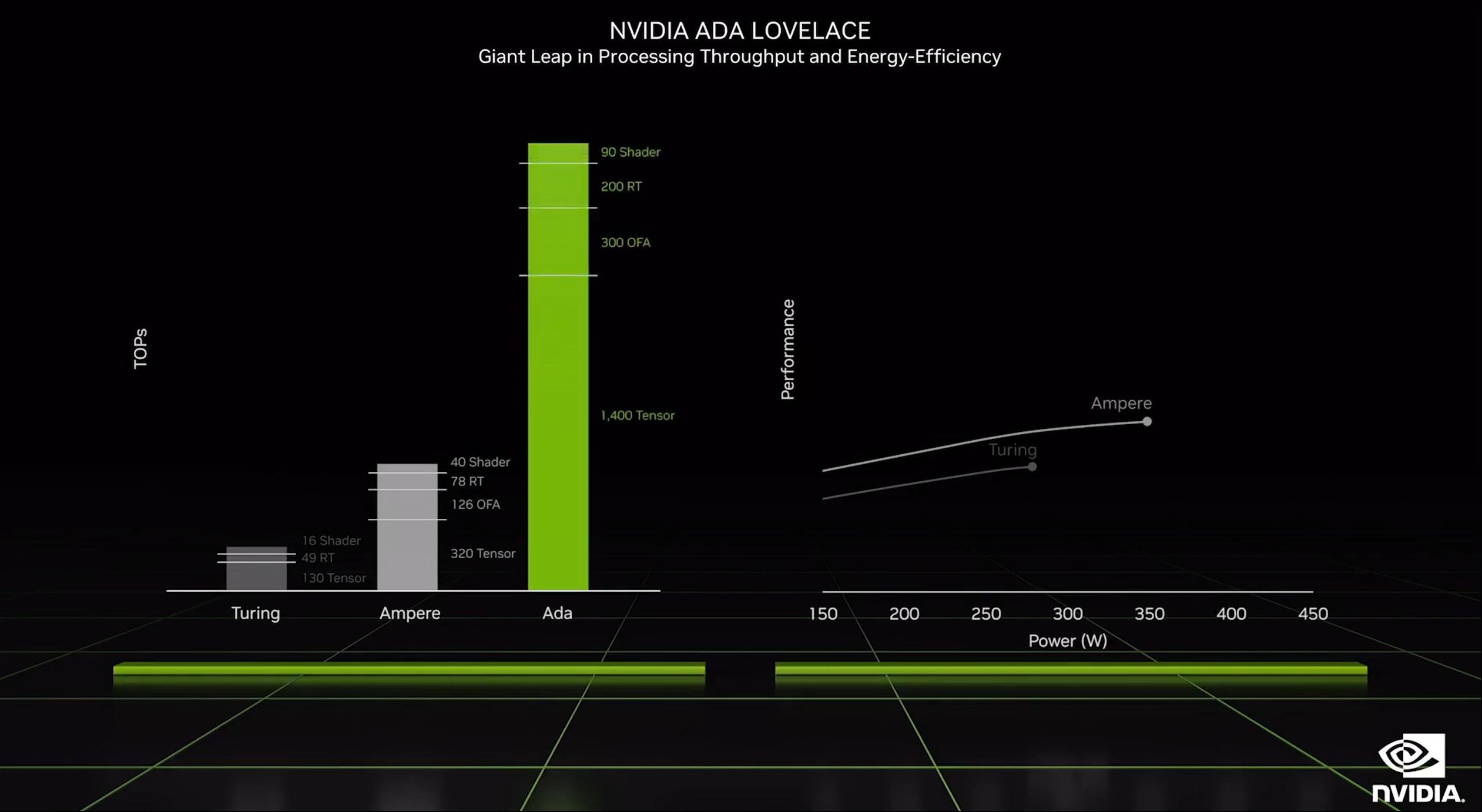 The flagship product, the first of this generation, integrates 76 billion transistors, 16384 CUDA cores, and is equipped with 24GB GDDR6X video memory. The power consumption is 450W like the RTX 3090 Ti, but it claims to have twice the game performance and four times the DLSS 3 game performance. At the same time, it can also get a frame rate of more than 100FPS in 4K games. It will be available on October 12, priced at US$1,599 (approximately RM7288)

Being the RTX 4070 Ti before rename, it comes with 7680 CUDA cores and 12GB GDDR6X video memory, the performance can also surpass the previous generation RTX 4090 Ti. It will be available in November, priced at US$1199 (approximately RM5465)

Here are the list of device to receive Windows10 Mobile upgrade!

As Microsoft has promised its user that the Windows 10 Mobile will be officially released to the public, the time for Windows 10 upgrade has ...