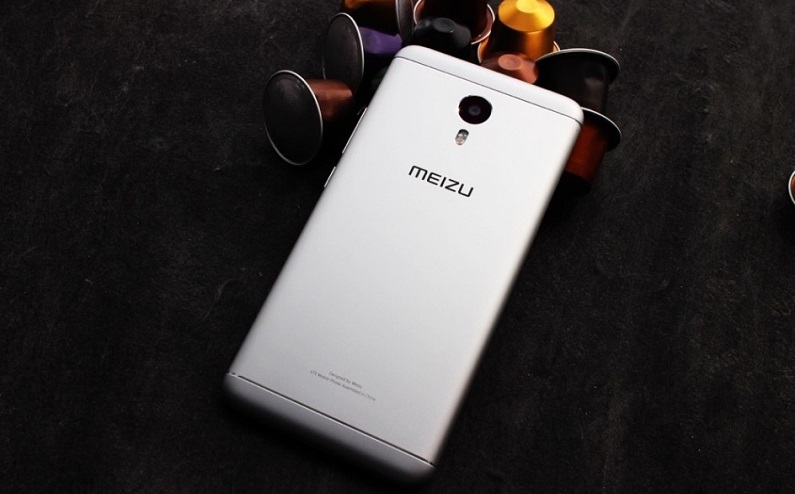 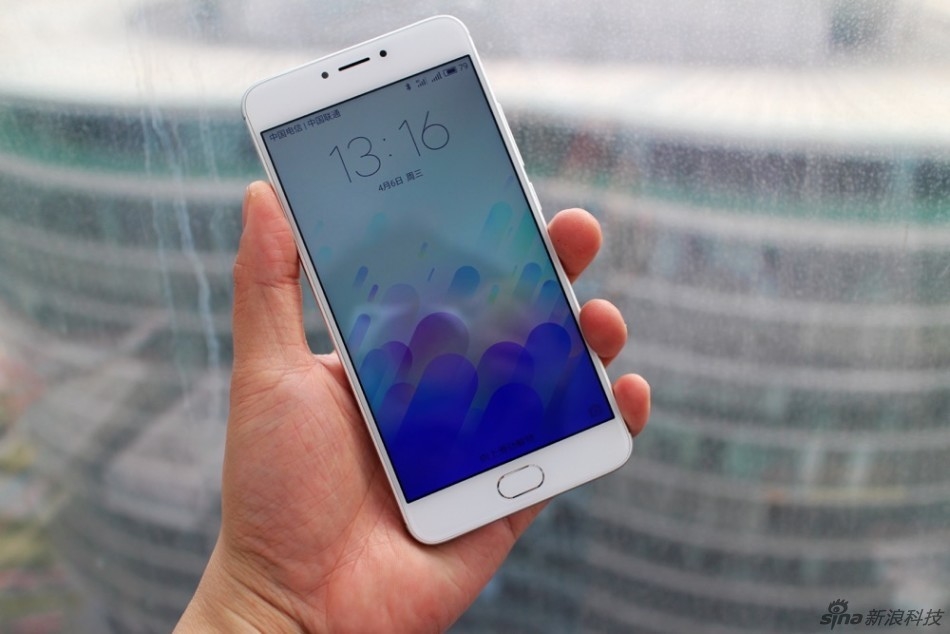 The Meizu M3 Note has passed SIRIM certification as shown in the SIRIM database. It is imported under Dynastic Distribution Sdn. Bhd. as its main distributor.

Another Meizu smartphone, the Meizu M3S also has passed SIRIM certification which could be the upgraded version of the M3. 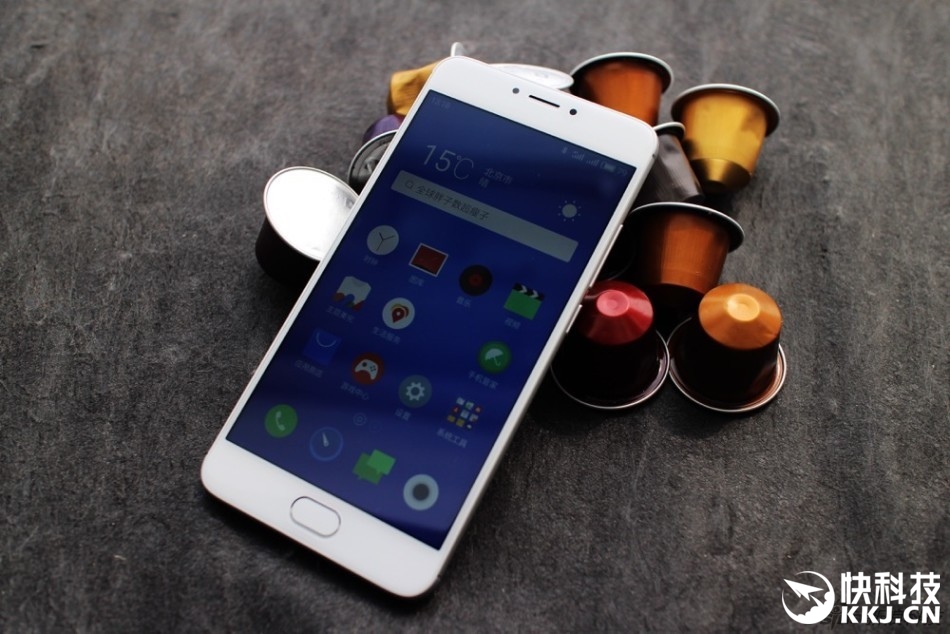 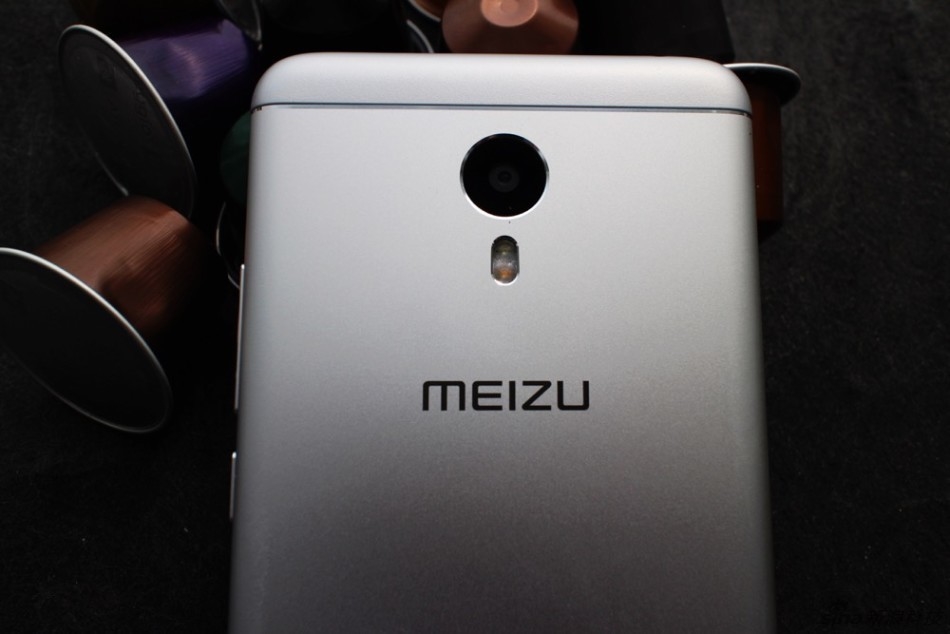 With both smartphone has been awarded with SIRIM certification, the launch date of these smartphone should be just around the corner. Stay tuned!

The new rival for the mid-range Xiaomi Redmi Note 3 has been launched! Just in today, Meizu has launched the Meilan Note 3 in Beijing ...